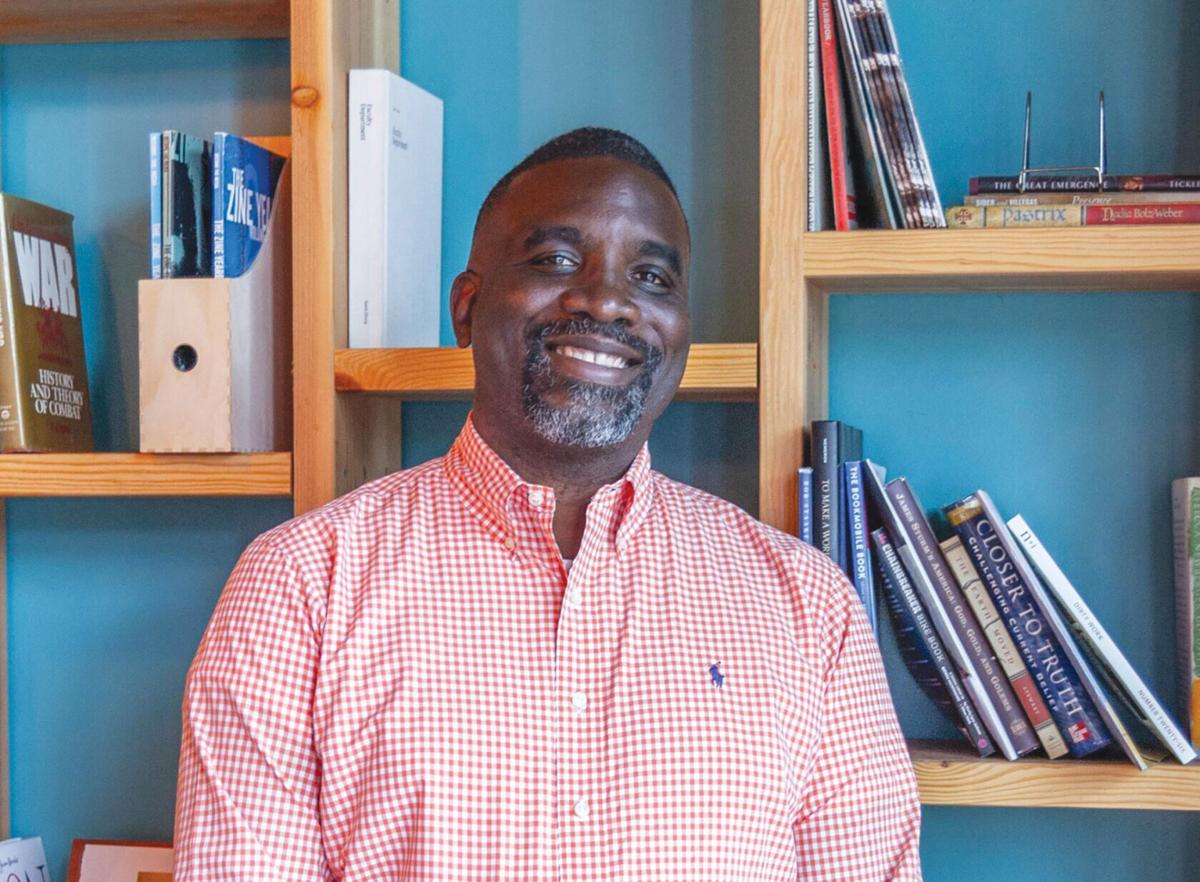 When Lawrence Wagner launched Spark Mindset in 2017, he wanted to build a path to high-paying cybersecurity careers for people from historically disadvantaged backgrounds.

That goal got a major boost this month, when the U.S. Department of Labor approved Spark Mindset CyberSpace Program as a federally registered virtual apprenticeship program for the state of Colorado.

For Wagner, Spark Mindset’s co-founder and CEO, that means access to funding such as the Work Innovation Opportunity Act grant that will pay for the workforce apprenticeships his team will offer in the summer.

“Dude, I literally want to say there were tears in my eyes,” Wagner said. “I literally was so happy. It just validated all the work I had done to this point. I knew that I had something that I could help people [with] and I had the support to help the people I wanted to help. I wake up every day saying, ‘How can I make a difference?’

This has never been about money for me. This has always been like, ‘How can I change lives of people who come from a background like mine?’ And to see that the federal government said, ‘This is a valid program. We believe in what you are doing and we want to support what you are doing.’ I think there’s no greater joy for me since I’ve been doing that, than that moment.”

“Most people in underserved communities can’t be in an apprenticeship program for the whole day.”

Wagner, an Army veteran with a background in cybersecurity and business management, did not see a lot of people of color, women, or minorities working in cyber — and he wanted to offer the expert training they’d need to enter the industry, without having to get a college degree.

“If you’re a single mom and you can’t get a job, and I’m saying, ‘Hey, you need to be in our program all day’ — well you’re not getting paid,” Wagner said. “We’ll pay for the training but you don’t get paid while you’re in the training. You get paid once you start the apprenticeship program. Most people in underserved communities can’t be in an apprenticeship program for the whole day. ... They have to go to work.”

After the initial eight months of training, students will have earned both CompTIA Security+ and CompTIA Network+ certification. Wagner said students with this certification will earn $22 an hour during the apprenticeship. Because Spark Mindset partners with Denver-based Techtonic and San Francisco-based Cobalt, trainees who successfully complete the apprenticeship program graduate with a likely pathway to full-time employment.

“The difference between our program and a boot camp is you are going to spend anywhere between $10,000 to $20,000 on a boot camp,” Wagner said. “You get a certification, they may not necessarily guarantee you a job. As part of our apprenticeship program, we’re saying we already have industry partners. That’s the only way that you can become an apprenticeship program is you have an industry partner who says, ‘I am willing to hire these people,’ right after your training.”

Another advantage of Spark Mindset’s apprenticeship program: Graduates can keep working a permanent full-time position from home and will not have to move out of their community to find a higher-paying job. Wagner is determined to get program graduates into high-wage jobs and keep them in their neighborhoods, as a critical way of reinvesting in disadvantaged communities.

When a graduate is employed in their own community, “money is coming into that community because you have people making pretty good wages,” Wagner said. “The adults are affected but then the kids in the generations behind them can see, ‘Look! We can go into these career fields.’ Now you have money to invest into your community.”

After apprentices graduate from the Spark Mindset CyberSpace Program, they will keep their mentors and continue to get guidance from the program as they progress in their new careers.

Wagner has even made financial literacy part of the apprenticeship program. “I can’t put you in a position to make money and you don’t know how to spend it,” he said.

Aikta Marcoulier, executive director of the Pikes Peak Small Business Development Center, has watched Wagner go from his early days in pitch meetings to success with Spark Mindset, and she’s excited about the apprenticeship program.

“He has an amazing program,” Marcoulier said, noting that while Wagner launched Spark Mindset here, he initially had a lot of trouble gaining traction in the Springs.

“No one understood him really. ... He really didn’t have that support to get started and when he did start, he was trying to get into the school system and educate kids and no one was biting. [But] he didn’t stop there.”

Wagner expanded Spark Mindset to New Orleans, which “embraced him in a way Colorado hasn’t yet, because we have such an influx of cybersecurity-everything here,” Marcoulier said.

Spark Mindset won contracts in New Orleans, where the program runs in five schools, as well as in Washington, D.C.

“What’s exciting is that we’re bringing him back home to embrace his amazing program that teaches adults and K-12 students in cybersecurity to get them into this career pathway...,” she said.

“He worked really, really hard to get it launched in Colorado. Denver embraced him with a veterans program ... but down here, he wasn’t really making headway. But now there’s this grant to support him, and what’s really cool about it is that it supports his mission as well — helping those that are underserved and people who need it most.

“He’s trying to reach those that wouldn’t otherwise get that opportunity” to enter the cybersecurity workforce, Marcoulier said.

Applications for the Spark Mindset CyberSpace Program are open until June 21. The first cohort will accept 25 students, and training will begin during the last week of August.

Wagner is in discussions with several states to expand this program nationwide. He aims to train more than half a million people nationally in the coming decade.

For now, he can’t wait to place his first trainee into a full-time position.