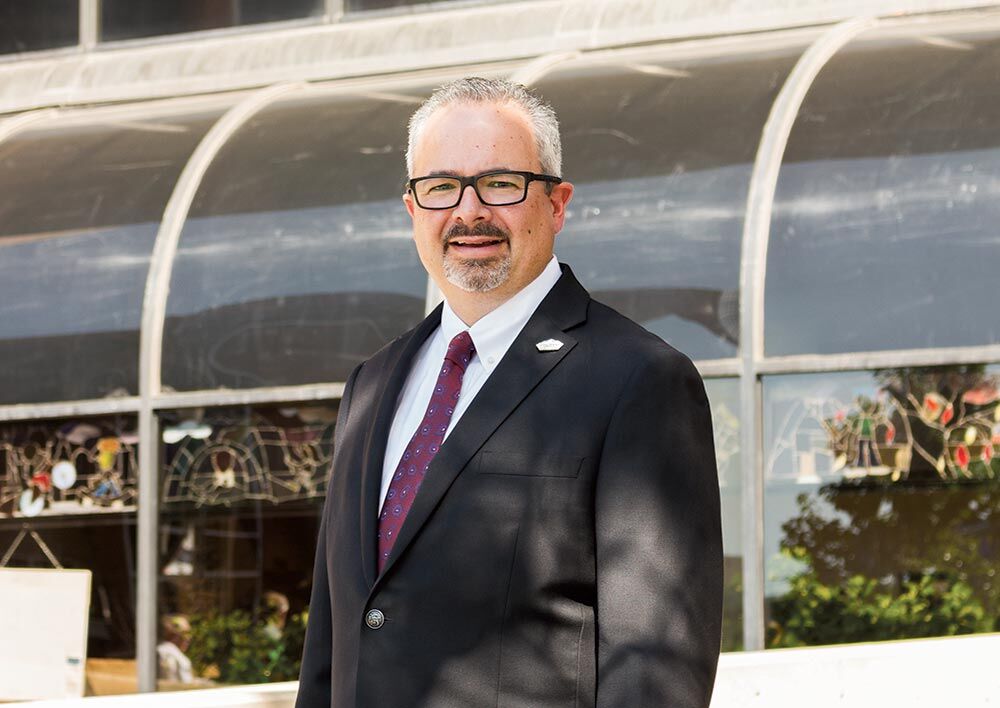 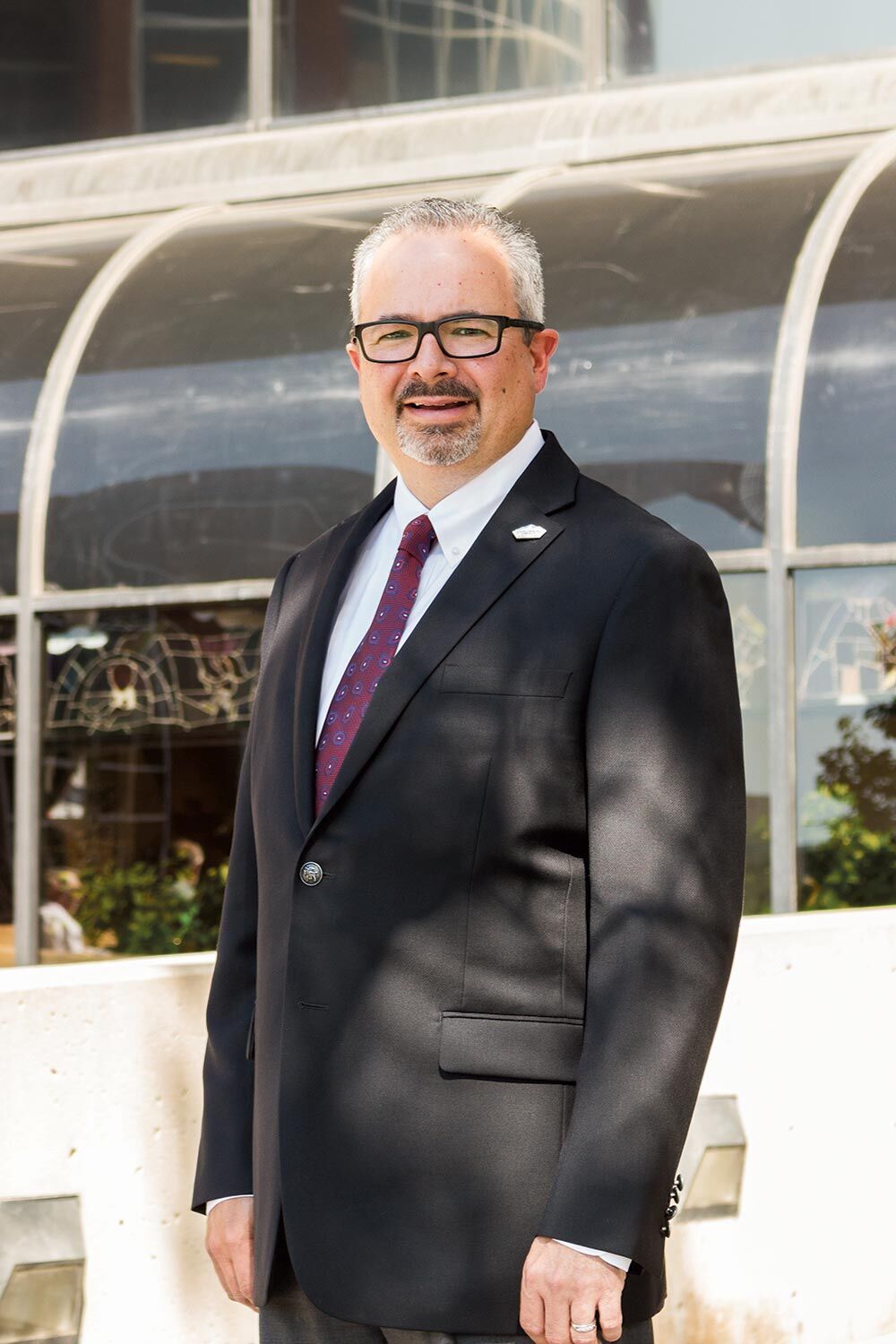 With a twang, Colorado Springs Chief of Staff Jeff Greene will relay that his accent was not a result of his living in southern Colorado.

Born in Nashville, Tenn., Greene grew up in south-central Georgia before returning to his home state to attend the University of Tennessee. It was there he would study business administration, economics and finance, before being commissioned into the Army upon graduation. He served in the reserves from 1992-2000, and it was the Army that brought Greene to Fort Carson and Colorado Springs.

Greene spoke with the Business Journal this week about government’s role in business, managing a city, and being compared to counterparts in the northern half of the state.

How did you end up in Colorado Springs?

After graduating college, I went into banking and finance and then went active duty with the Army as a signal officer. The Army brought me here. I also came out here several times for a vacation in the early and mid ’90s. When I got out at Fort Carson I went to work for what is now UnitedHealthcare [Services]. I was also involved with the Small Business Administration doing membership accounting and financial services. I then began to do large employer financial services in several states.

Was that your first move into the public sector?

Yes, it was a big transition from a corporate environment to local government. … I remember after being there 30 days, [Harris] said I had to get done what I had to get done, but it is a little bit of a democracy. … That was a piece of advice I really took to heart. When you’re young, you’re enthusiastic and you want to change the world and really make an impact, but you can only accomplish so much unless you build consensus.

What are your professional responsibilities?

How does the rapid growth of the city impact your job?

If a city isn’t growing, it’s dying. But you have to have appropriate growth. That means not creating massive areas of growth and, in 30 years, abandoning it. You need to have the appropriate policies in place. Policy decisions are not short-term decisions. They may not become full reality for five years — especially development policies. It’s important for the city to have a healthy relationship with commercial development, and housing and building processes. At the same time, we have to be accountable that, as we’re growing, we have the infrastructure that meets particular needs. …

A lot of people in Colorado Springs want the city to stay just like it is, but if you’re not reinvesting in yourself and looking at how to redevelop certain areas of the city, they become blighted, and we can see that in some segments in our community.

What role does government play in business?

As chief of staff, I ensure our departments work toward the economic policies and the overall direction of the mayor and city council.

Do you think it’s fair that Colorado Springs is often compared to Denver?

Colorado Springs is no Denver. We are a very unique, beautiful community. If General Palmer wanted to live in Denver, his base of operations would have been Denver. But he recognized the scenic attributes of this community and knew what this community could one day be. He was our first developer and had a vision and was able to see the fruits of his labor.

Denver has a metro area and all those surrounding communities are contributing. Opportunities there will be very different versus a less-populated center. We’re still one of the fastest-growing regions in the state. And I agree with the mayor 100 percent on this: If you create the right economic environment, everything else will fall in place.

So are we different from Denver? Yes. Am I proud we’re different? Yes. Are there things we can share and learn from each other? Absolutely.

Will you ride the new cog railway and/or visit the Summit Visitor Center this summer?