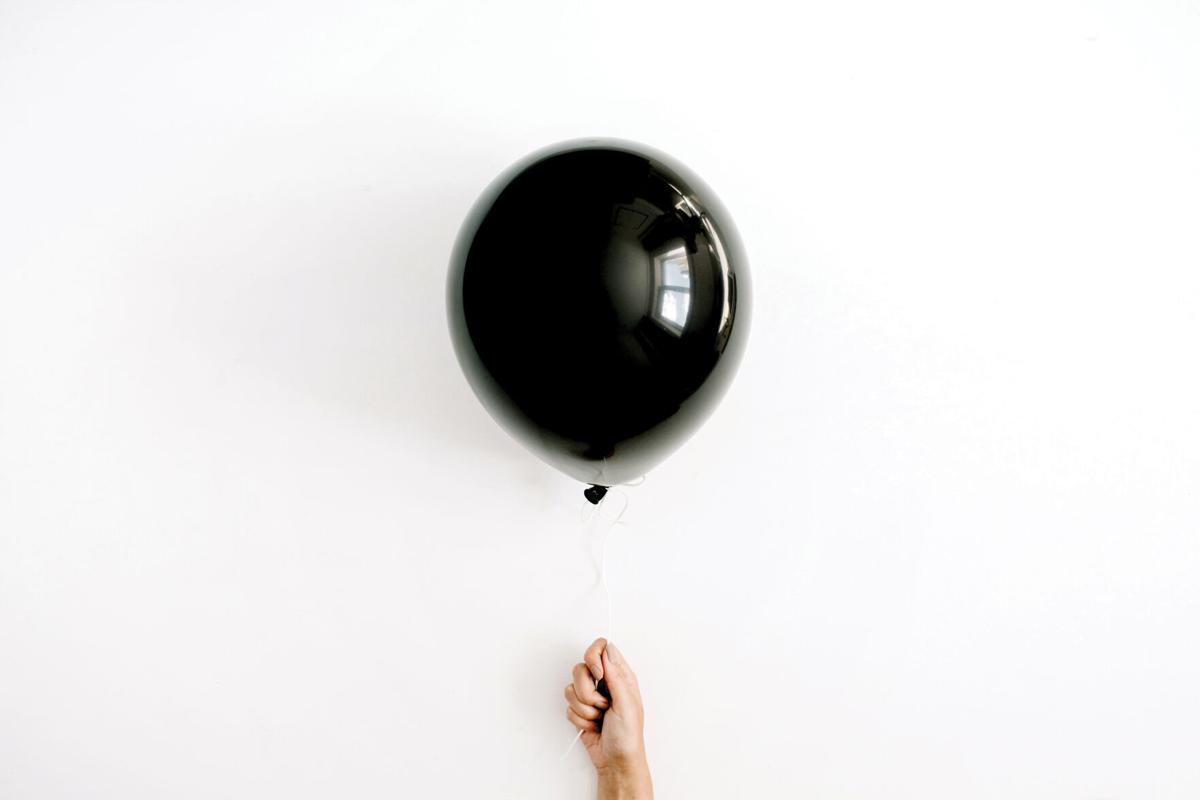 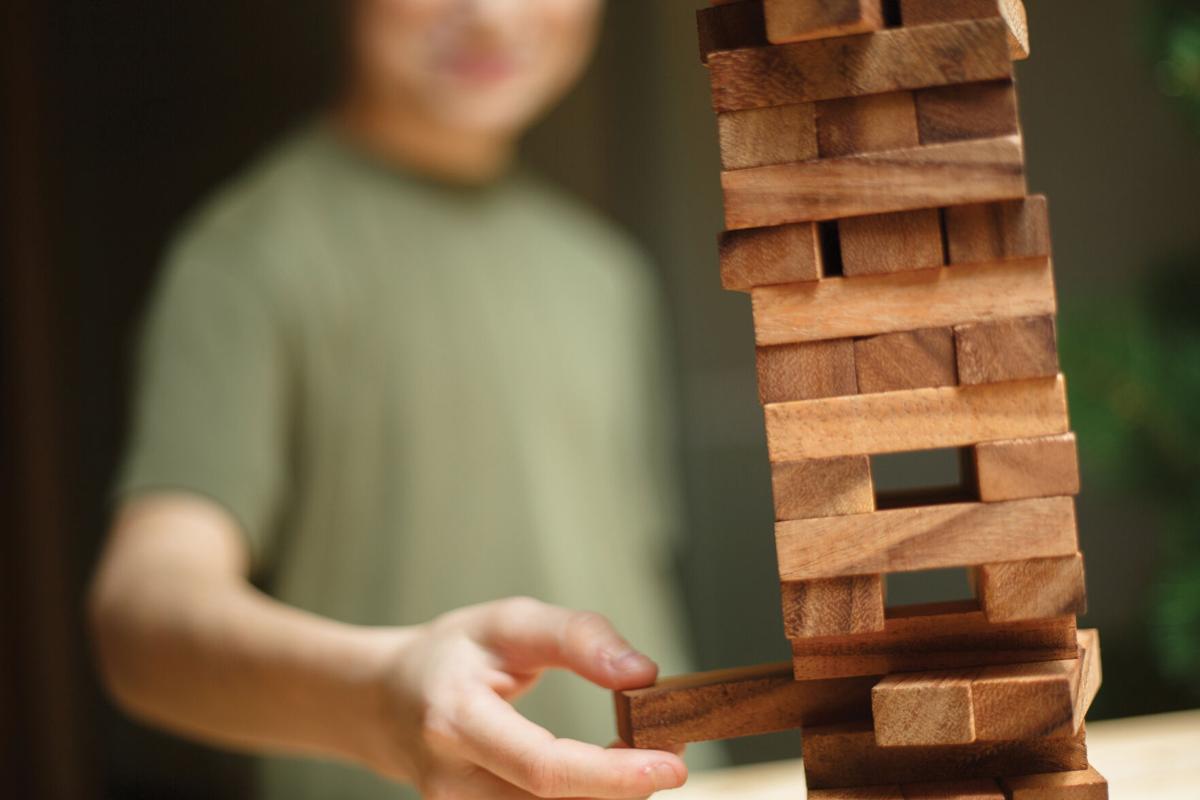 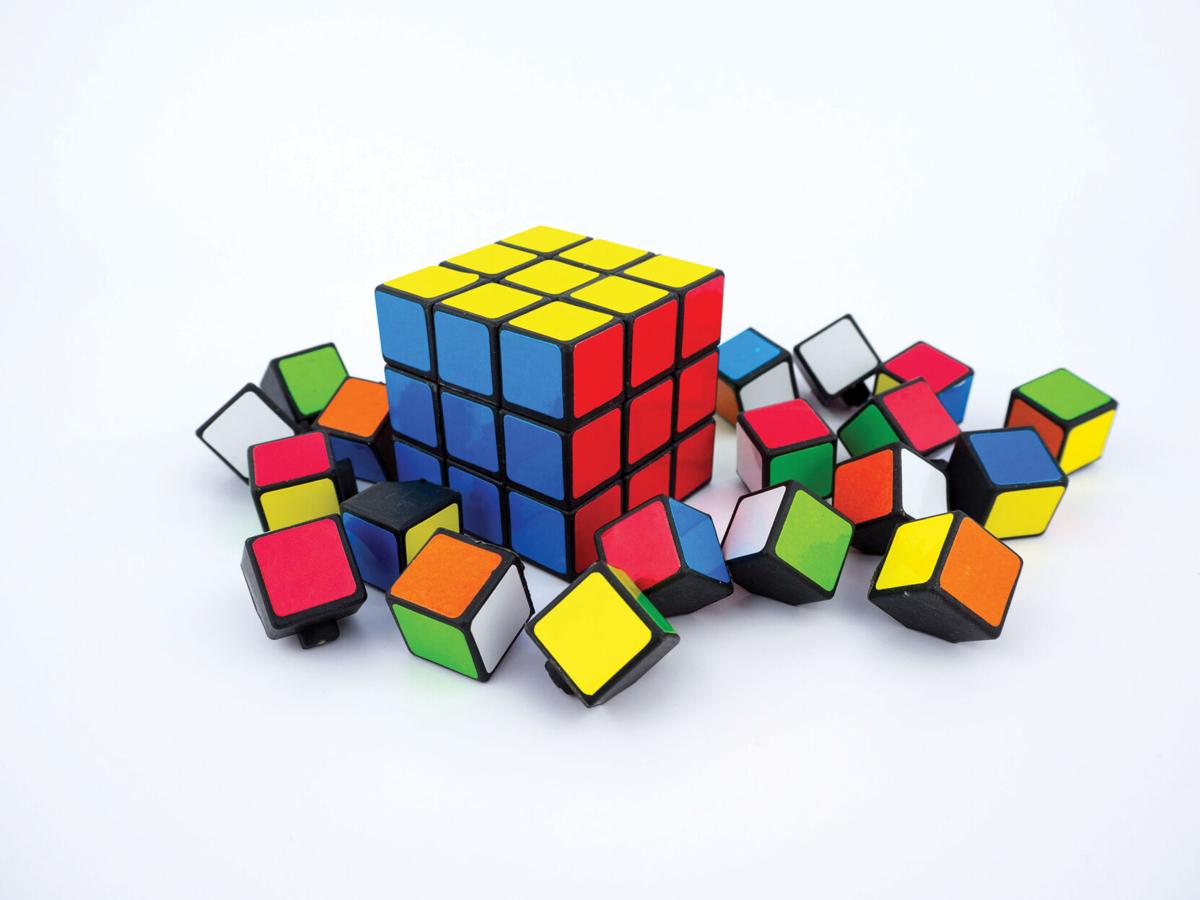 A historic shortage of mental health care providers in the United States has become an even greater concern over the past year as a growing number of people have sought treatment for behavioral health conditions during the COVID-19 pandemic.

Diversus Health, which describes itself as the only community behavioral health care provider in El Paso County, saw 14,121 clients from July 2020 through March 24 alone, according to Elario Rickey, vice president of marketing and communications. Most sessions with clinicians have been taking place remotely since the pandemic began, with patients logging into web conferencing software for treatment. But even as telehealth has kept services available in many cases, Diversus (formerly AspenPointe) has been forced to refer an unusually high number of patients to other providers in the region as its workforce has remained at capacity.

“They have been pretty comfortable and confident with the virtual kind of space, and we’ve been able to utilize our access center staff and operations staff pretty well to educate patients and support them as they’re learning how to access in this new model of care,” said Jessica Kell, chief clinical officer at Diversus. “So that’s gone pretty well, but it’s just not having enough bodies to go around, you know? That’s been really notable. Our industry is not well prepared for a huge influx in demand for services.”

For many years, the United States has experienced a scarcity of health care providers for primary, dental and mental health care, although the latter has suffered from the lowest provider-to-patient ratio in most parts of the country.

According to the Substance Abuse and Mental Health Services Administration, more than 115 million Americans live in areas in which the ratio of mental health professionals to residents is less than one for every 30,000 people. In Colorado, more than 2.5 million residents — or a little less than half the state’s population — live in areas where the need for mental health services far outpaces the clinical professionals available to provide them. The Kaiser Family Foundation, a nonprofit news source that studies national health issues, estimates that only about 31 percent of the need for mental health services in Colorado is currently being met.

With 197 patient-facing staff members, including 137 licensed clinicians, Diversus says it’s the largest mental health care provider in southern Colorado, but it’s also one of many across the country that is seeing its workforce shrink as clinicians begin to retire and fewer students are entering a field that sees lower reimbursement rates from insurance companies than primary care, for example.

“Historically, mental health issues have been ignored, basically,” said Dr. Imad Melhem, a psychiatrist and the chief medical officer at Diversus. “Even until now, you would think the reimbursement rates for mental health providers would be up to par, for example, with other medical specialties. There’s also not a lot of incentives sometimes for people in health care to go into mental health, let alone how difficult it is and the risk of burnout that the population of health care providers feel.”

According to the American Psychological Association, reimbursement rates for mental health care providers have been falling steadily since 2001. Medicare, for example, has reduced its reimbursement rate for a typical psychotherapy session from $102 to $84.74 during that period.

Kell said that the national shift to remote work models has also made it easier for clinicians at community mental health care providers like Diversus to leave their posts for other health care jobs that offer higher salaries, worsening the patient access issue.

“It’s a combination of demand for access and employee turnover … with the new opportunities in the marketplace for clinicians to work from anywhere at any time,” she said.  “And with competition in the marketplace for those providers, we see that our staff are recognizing opportunities — as they should — and are taking those up when they have a better deal on the table than working for a community mental health center. So we’ve seen a combination of that rise in demand and that decrease in number of employees that we have to provide for that demand. So those numbers look differently. We feel an access issue, but is it simply because of a rise in patients? Not necessarily. We’re also seeing a change in the steady workforce that we have.”

The result, Melhem said, is that people are often not receiving the diagnosis or treatment for a mental health problem for as long as 10 years in some cases.

The Substance Abuse and Mental Health Services Administration predicts that the gap between supply and demand is only getting worse, estimating that the United States will reach a shortage of 10,470 marriage and family therapists, 15,400 psychiatrists, 26,930 mental health counselors, 48,540 social workers, 57,490 psychologists and 78,050 school counselors by 2025.

Editor's note: This article has been corrected. Dr. Imad Melhem's name had originally been spelled "Milhem." The Business Journal regrets the error.