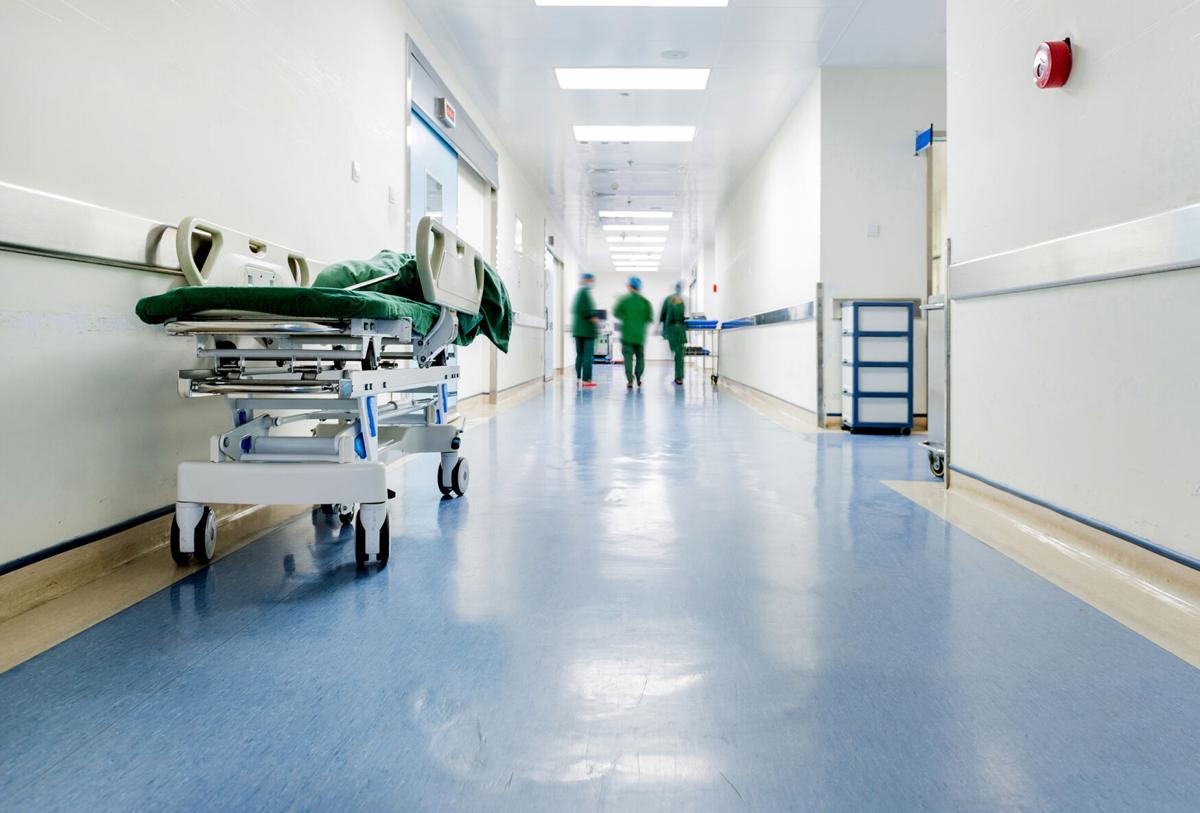 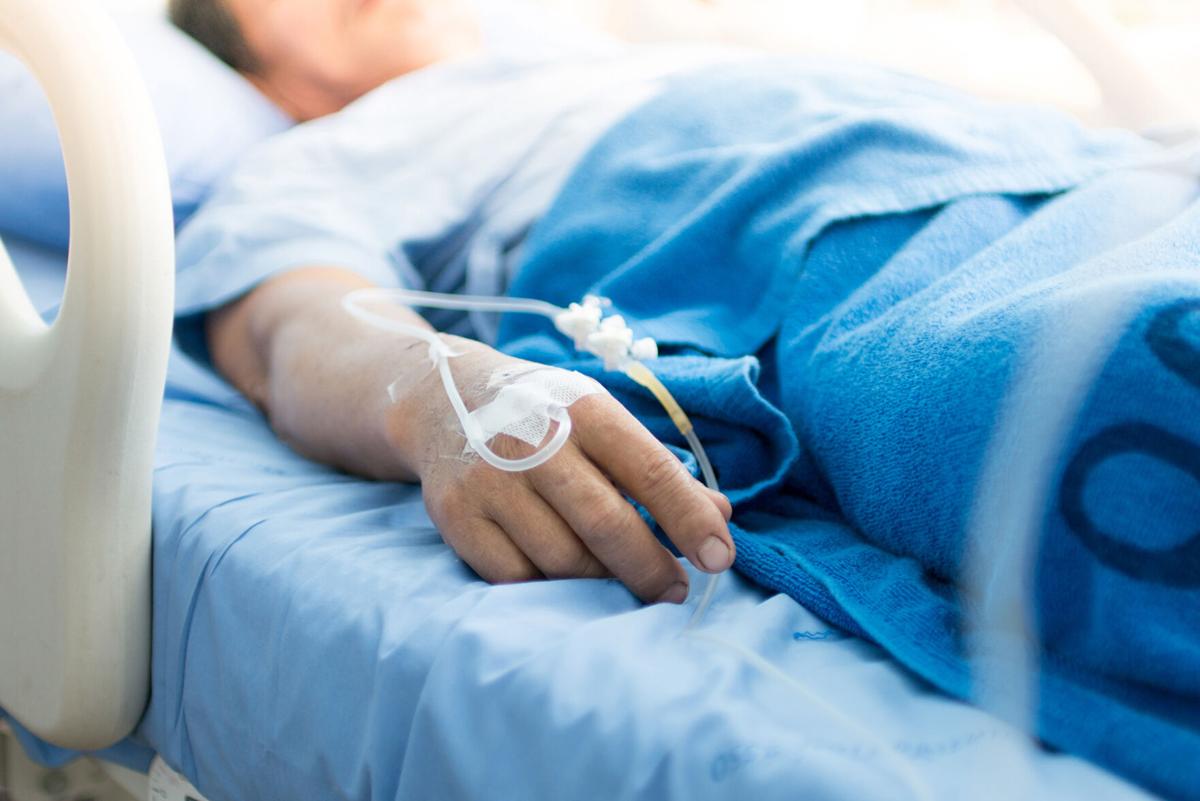 A small subset of Americans suffers from a psychological condition known as latrophobia, or a fear of going to the doctor, but many more people during the pandemic have been forgoing needed medical care because they believe medical facilities might expose them to the novel coronavirus. Others have suspected hospitals just don’t have the capacity to treat them. Physicians say they could be making a serious — potentially fatal — mistake.

“The most in-our-face examples have been the cardiac patients who didn’t get their ongoing care or evaluation, and then had not good outcomes in terms of heart attacks and death,” said Dr. James Augustine, an emergency medical director who works with hospitals in Georgia, Florida and Ohio. “Those are the things where you can’t wait to get your care.”

A poll conducted by Morning Consult and the American College of Emergency Physicians — for which Augustine served as a board member for six years — found that nearly one third of Americans have delayed medical care during the pandemic because of concerns surrounding COVID-19. Fifty-nine percent were worried about exposure to the novel coronavirus, while 73 percent thought they would be overburdening the health care system.

Neither group is necessarily wrong to have been cautious, physicians say, but catching the virus — in the majority of cases — is usually far less serious than choosing not to seek care for chest pain that could indicate a future heart attack or a new lump that could prove to be malignant.

Researchers with the National Center for Health Statistics found that deaths from cardiovascular emergencies, such as heart attacks and high blood pressure, increased by 11 and 17 percent respectively during the first wave of the pandemic last spring compared to 2019. Another study published in the Journal of the American Medical Association’s August JAMA Cardiology found the likelihood of people dying from a heart attack during the pandemic has more than doubled.

“The most in our face examples have been the cardiac patients who didn’t get their ongoing care or evaluation, and then had not good outcomes in terms of heart attacks and death.” — Dr. James Augustine

While most places in America didn’t experience the same capacity squeezes as New York City and New Jersey, where full-service medical centers were overrun with COVID-19 patients, physicians at hospitals across the country noted the same rise in patients neglecting to seek timely treatment for other ailments, and experiencing more serious outcomes as a result.

Dr. David Steinbruner, chief medical officer and emergency medicine physician at UCHealth Memorial Hospital North and Central in Colorado Springs, estimated that of the roughly 263 patients occupying beds at either of Memorial’s two hospitals during the first wave of the pandemic, about 160 — or around 60 percent of all patients — were being treated for COVID-19.

“We [were] starting to pull back on all of what we traditionally call elective surgeries, which are really just surgeries that can be delayed weeks to months, potentially, as opposed to things that are emergent and have to go immediately,” he said.

By July, he said both hospitals were working through a backlog of patients, many of whom were coming in with serious cardiac conditions, past strokes they had neglected to treat in a timely fashion and people who had put off cancer screenings only to be diagnosed with more advanced stages of disease.

Centura Health, which operates medical facilities in Colorado Springs and a total of 17 hospitals across the country, said in a prepared statement sent to the Business Journal this month that its facilities also dialed back non-essential services, in accordance with recommendations from the state and federal government.

Steinbruner was one of many doctors working in emergency rooms last spring who could see what was coming.

“Usually an emergency room is like a guidepost in a lot of ways because we saw that at the beginning we dropped off about 40 to 45 percent, very substantially from our usual volume,” he said. “That’s sort of reflected across the board in other volumes as well. The clinics and cardiologists, to a certain extent the neurologists, everybody who sort of pulled back saw a drop off substantially at the beginning of the first wave in the spring of last year of patients not coming into the clinic. That has subsequent effects — even as you open up later — because all of those patients that would have come in hadn’t been diagnosed or had subsequent studies and tests done.”

He and Augustine both said, however, that the majority of poor outcomes seemed to have resulted from patients who just didn’t want to go into a hospital during the pandemic.

“In general, we’re talking about cases when the hospital does have capacity, but people are choosing not to go in because they’re afraid,” Augustine said. “There are, I’m sure, cases that have involved the hospitals being very busy in the highlight locations that you’re aware of, like New York City, New Jersey and those places during the height of the pandemic outbreaks a year ago — but in other cases, the hospitals had capacity and people chose not to go or were afraid to go and didn’t make repeated efforts to get in and get care.”

A lack of affordable health care, exacerbated by the economic downturn that has coincided with the pandemic, is likely another reason why more people have been avoiding going to hospitals, Augustine noted.

“Unfortunately in our health system that occurs every day — COVID or not,” he said. “If they couldn’t afford to pay their bills at all, how would they then afford an additional bill from the hospital or from their doctor?”

Hospital administrators and their physicians throughout the world, however, have also been forced to innovate in response to the additional obstacles the pandemic has created for patients gaining access to care they need. That may prove to be one silver lining — those innovations could help catch illnesses more quickly, before they can become life threatening.

“We as a health system have very much worked toward designing other ways of providing care — like telemedicine, it has grown dramatically,” Augustine said. “In the end, that will be a very good new addition to the health care system: getting care provided over the phone, over video links, setting up more ways of doing our business without having to come together face-to-face, getting a specialty consultation when in the past that would have been discouraged — doing it virtually will be a system that will be in place with an enduring set of benefits for the health care community.”