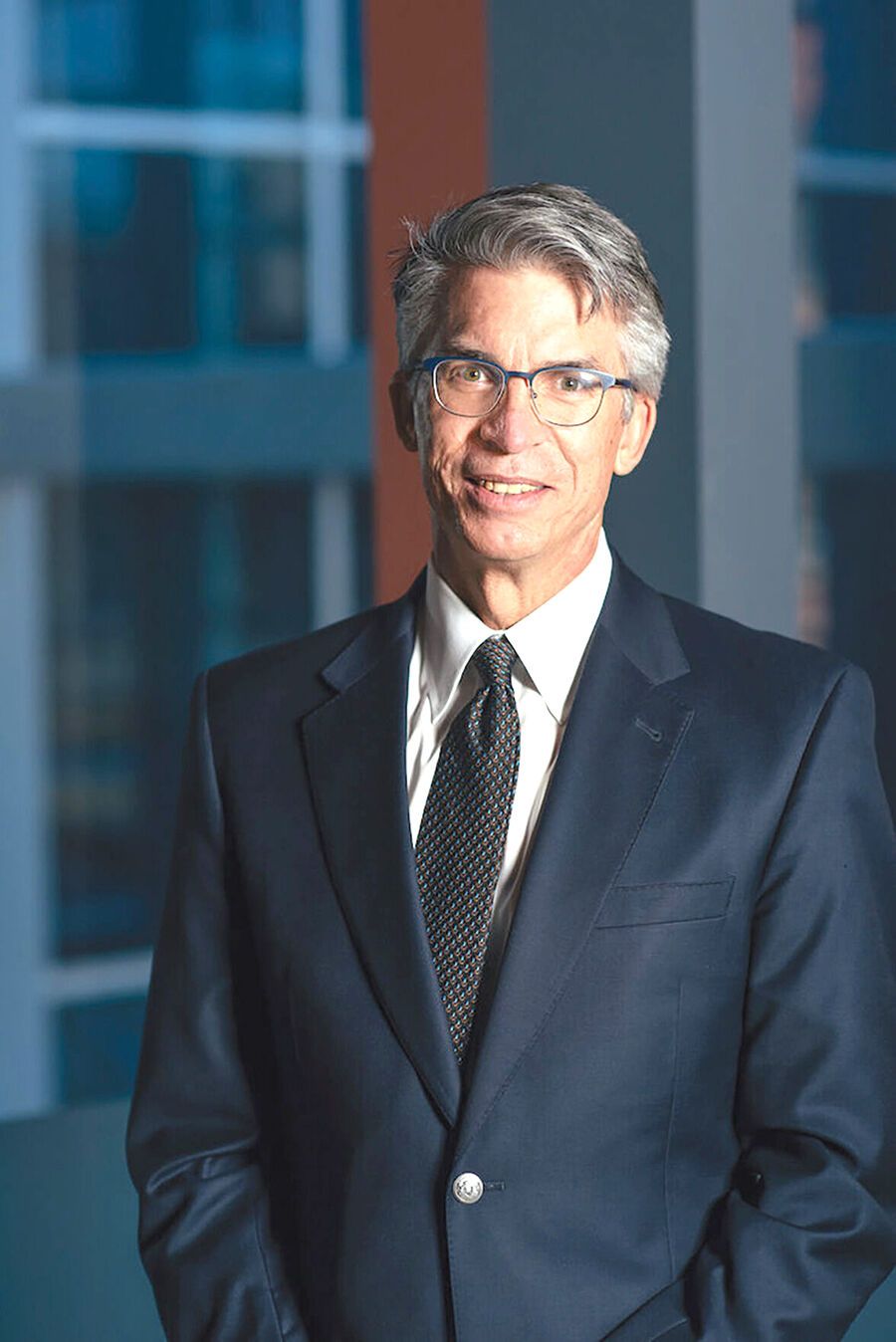 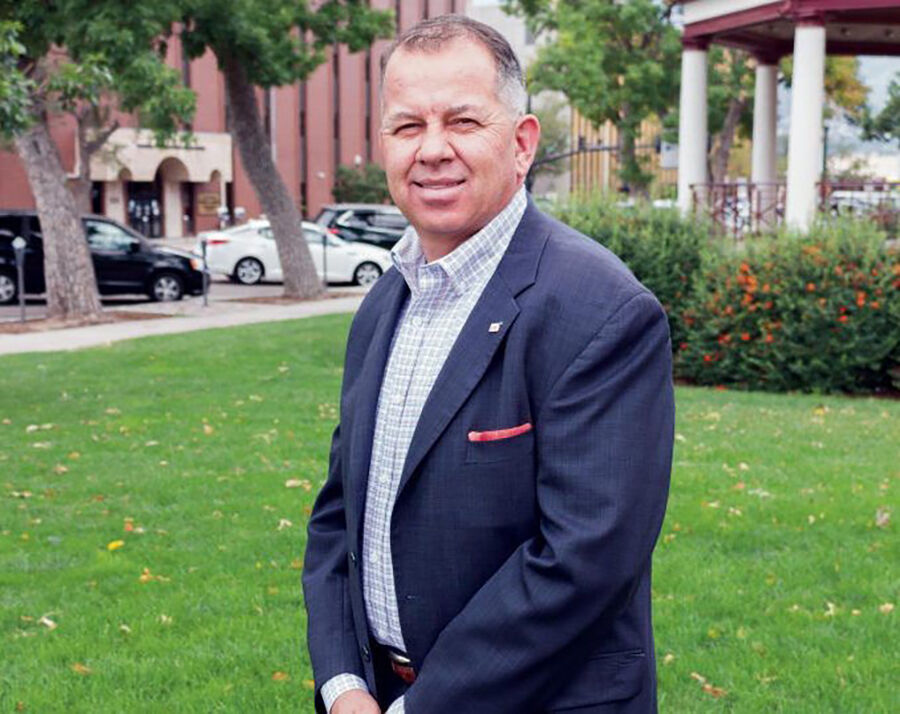 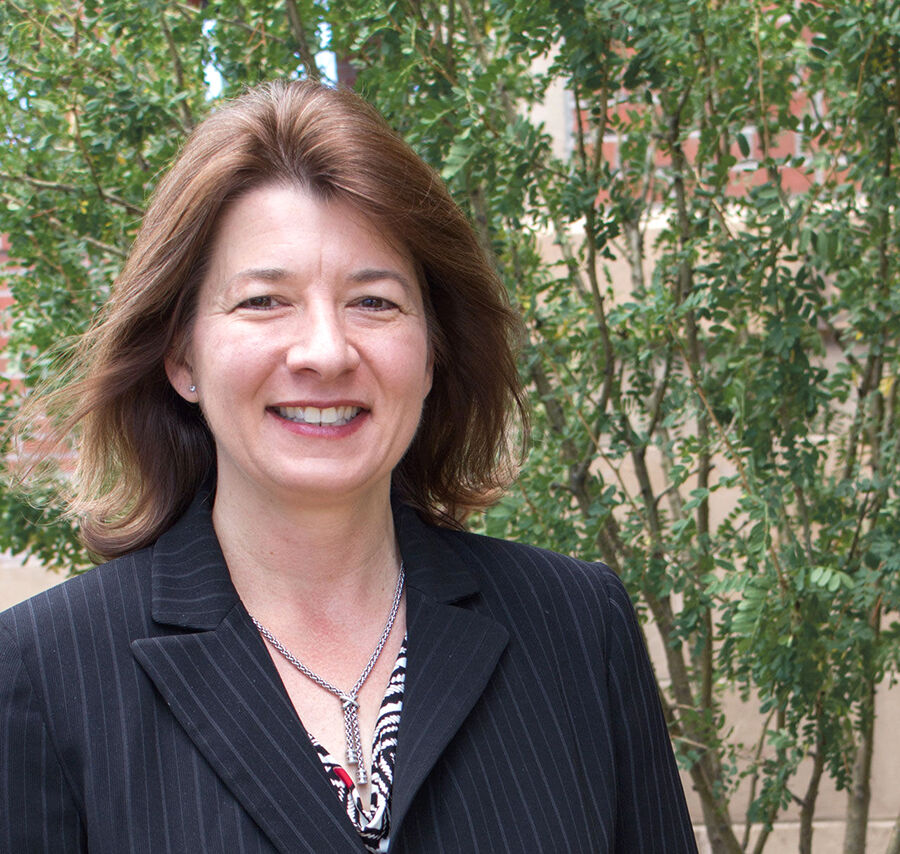 The last year and a half has forced chambers of commerce in southern Colorado to adapt to survive. Networking events, often the cornerstone for any chamber, went virtual in 2020 and chamber resources had to be leveraged in new ways to retain and benefit members.

During this time, institutions like the Hispanic Business Council, Southern Colorado Women’s Chamber of Commerce, the Black Chamber of Commerce and Colorado Springs Chamber & EDC found innovative ways to continue their missions and assist the business community through the pandemic.

Last year, actor Esai Morales was in Puerto Rico with a cleared schedule — filming for Mission: Impossible 7 was on pause because of COVID — when he received a call from a 719 area code. He picked up and agreed to a favor from his friend Joe Aldaz, president and CEO of the Colorado Springs Hispanic Business Council. Aldaz wanted the actor to make a virtual guest appearance and deliver the keynote speech at the inaugural Cocktails and Conversations, a series of discussions regularly featuring Latin musicians and entertainers.

They had met a few years before at a fundraiser for Pueblo’s Chavez/Huerta K-12 Preparatory Academy, where Morales was the keynote speaker and Aldaz was executive director.

“[Morales] happened to be hunkered down in Puerto Rico in June of last year trying to complete the film,” Aldaz said. “I just asked for a favor and he says, ‘Sure.’”

The Hispanic Business Council usually presents 20 to 25 networking events a year. After going virtual, they managed 41 events in 2020, promoting them mostly through social media.

Aldaz said the Hispanic Business Council started 2020 with 105 members and now has 174, growth he credits to their lively programming. An Evening With is a series of Friday events featuring live performances by musicians from Baltimore, Austin and El Salvador. Lunch and Learn is another popular series, which provided training on subjects ranging from digital skills to financing solutions. Continued growth was the goal as the council resumed in-person programming in April, including the new Cafe Con Amigos, a bimonthly morning coffee social that helps business members connect. June’s Cafe Con Amigos, held at the Rocky Mountain Vibes Banquet Hall, welcomed 25 guests.

“We have a perspective that we need to return to normal, understanding that there is a level of risk because of the virus, but we need to mitigate the risk and operate normally,” Aldaz said.

Memberships decreased at the Colorado Springs Black Chamber of Commerce during the early months of the pandemic. President Janet Brugger said many members work in the service industry, which saw massive closures.

“You either pay your rent for your facility or you continue your membership, so something had to go,” Brugger said. “Of course, our members, a lot of them did not renew.”

When restaurants, for instance, opened with limited capacity in late 2020, Brugger said membership picked up and is climbing back to pre-pandemic levels. The chamber reevaluated its services and began offering more virtual workshops and informational sessions to members from major partners such as Google and American Express at little to no cost.

“We knew that our members could not pay for these workshops, so we were offering that information free of cost on the [Paycheck Protection Program] loans,” Brugger said.

“We’re working with several banks to offer assistance to our members because we know that when the PPP loans were offered, if you were not a patron [of certain] banks that were authorized to give those loans, you could not get a loan,” she said.

Through Small Business for America’s Future, a national coalition of small businesses, Brugger said the chamber is in contact with members of the Biden administration to remain informed about new laws that could impact small businesses. The chamber recently offered an informational session with Bharat Ramamurthy, deputy director of the National Economic Council. He discussed the American Jobs Plan and other federal investments in economic recovery.

“I think that is very attractive in that we can offer the connection for them to be able to tune in to these workshops and these conversations,” Brugger said.

They nearly scrapped everything.

Southern Colorado Women’s Chamber of Commerce President and CEO Lola Woloch said the organization contemplated canceling its signature August fundraiser, Accolades. It usually attracts more than 600 people, but in 2020 the pandemic would have limited in-person attendance to 100. They ultimately decided on a hybrid livestreamed event for 350 people, sharing members’ stories of adapting during the pandemic instead of handing out awards.

“I think that was a truly inspirational story in itself, because they adapted their business model to do other things to help the health care workers in the community,” Woloch said.

Colorado Springs-based A/V company Hex Audio also pivoted by creating a streaming platform from the ground up for the Women’s Chamber.

“When you’re doing a big, big event like the size of something like Accolades, you want to make sure you don’t have any hiccups, and putting it in a customized platform with Hex — which was our first test run with them doing that for us — it worked out really well,” Woloch said.

Tickets came with “digital swag bags,” which included discounts from local businesses as a way to engage virtually while promoting within the community.

The chamber employed local web designer Tiffany Cox to create a silent auction platform, which they purchased through a lifetime licensing agreement.

“Now we own it for the life of the chamber,” Woloch said. “So it wouldn’t be like we would have to go back and constantly go to a third party and then pay.”

Woloch would rather spend money helping Women’s Chamber members, she said, adding that marketing budgets were the first to be slashed when the pandemic hit, so the chamber offered free advertising for current and new members through a media partnership with iHeartRadio. Each member will receive a free 30-second customized radio ad to be played 30 times on iHeartRadio stations.

“Accolades comes from the French word accoler and it means ‘to embrace,’” Woloch said. “And we just decided to reenvision that.”

“The intent of the Regional Recovery Council was to ensure that we balance economic health with public health during the pandemic,” Draper said.

“We worked with Public Health to evaluate [reopening businesses] and they agreed that [local retailers] could open, so in Colorado Springs, our local retailers, local restaurants were able to open weeks ahead of others across the state.” The Chamber & EDC also created an online hub for COVID-19 news and updates and altered its informational sessions to focus on the pandemic and business.

“We made staff resources available to help set up the strategy for the program, guide their policies, and we had staff sitting on the loan committee,” Draper said.

The Chamber & EDC, Draper said, aimed to assist the entire business community and not just its members.

How concerned are you about long-term inflation?