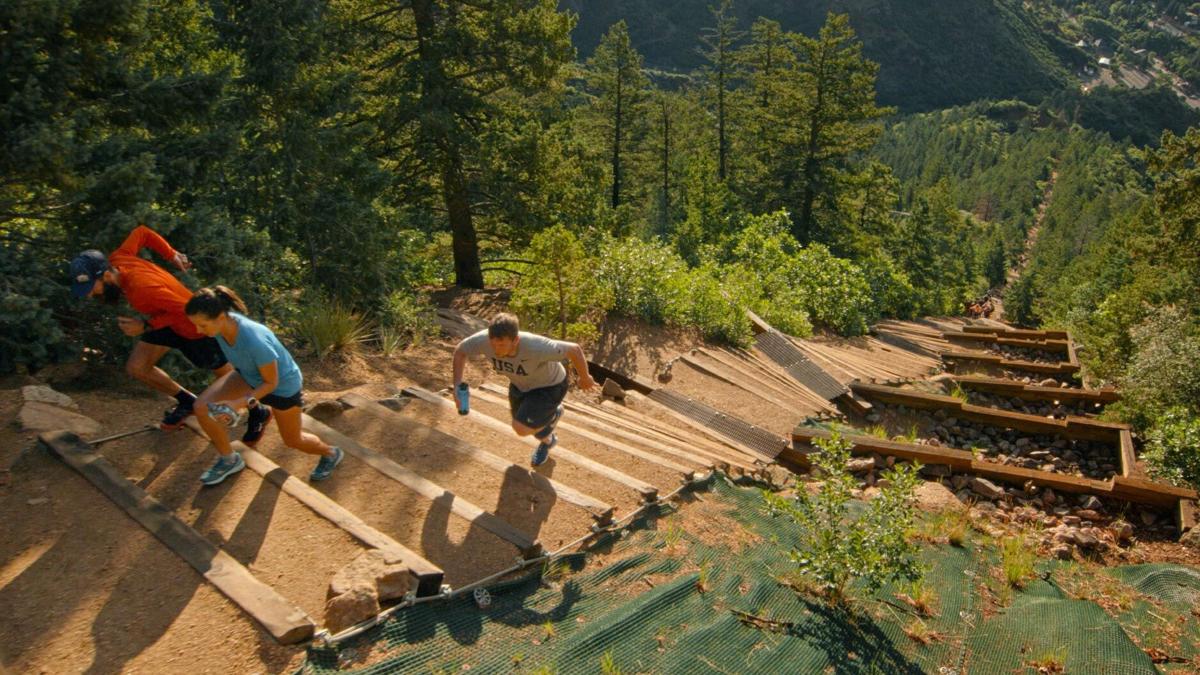 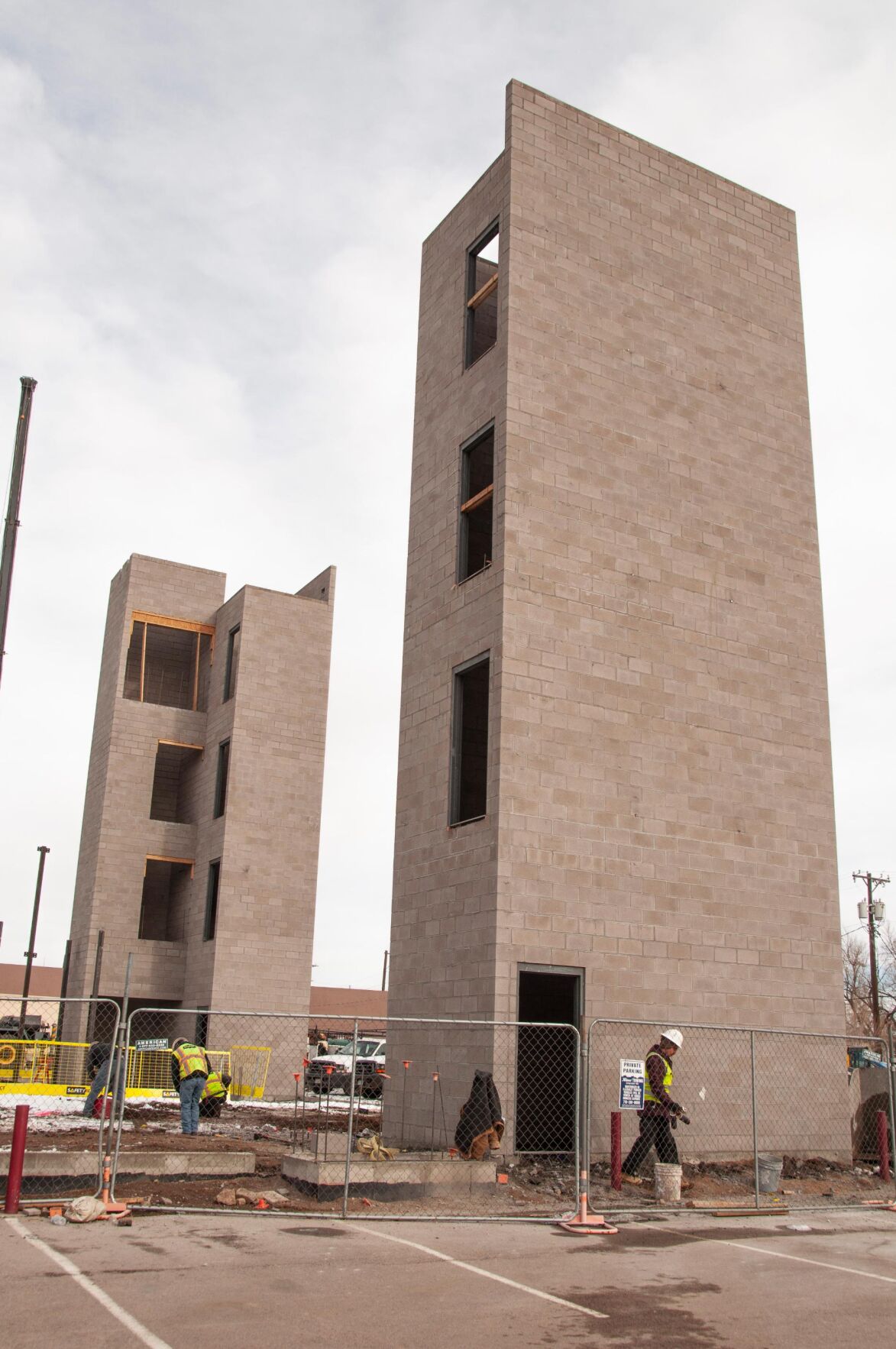 Kinship Landing, an experiential tourism hotel, is under construction on South Nevada Avenue.

Even without the Pikes Peak Cog Railway, which is closed for repairs and renovation, and the Pikes Peak Summit Complex, which is under construction, the region’s signature mountain continued to attract visitors in 2019.

And Visit Colorado Springs, the organization that markets our area, found many other reasons to entice tourists.

One measure of its success is that, even without those iconic attractions, collections of the Lodgers and Automobile Rental Tax through October are up 5.05 percent over last year.

This year “was yet another banner tourism year,” VisitCOS President and CEO Doug Price said, following a record-breaking 2018.

In 2018, the region welcomed 23 million visitors, who spent a total of $2.4 billion, resulting in more than $100 million in tax revenue. If the LART figures are any indication, the figures for 2019 will be higher.

Those visitors are served by more than 20,000 people who work in the tourism industry, the third-largest employer in the Pikes Peak region.

VisitCOS put several plans in motion this year to continue that growth, including rebranding and implementing  a new, 10-year destination master plan. Rebranding of the region started with the Olympic City USA theme.

“As we continue to establish ourselves as Olympic City USA, several notable accomplishments include elementary schools adding an Olympic theme to their field day events as well as a privately funded campaign that modernized the city’s entryway sign on southbound Interstate 25,” said Chelsy Offutt, VisitCOS director of communications.

The new sign matches the U.S. Olympic & Paralympic Museum and the Olympic movement’s “flame of excellence” to officially welcome residents and visitors to Olympic City USA.

“At the state level, the Colorado Tourism Office embarked on a regional branding project to communicate the unique assets the state has to offer,” Offutt said. The project defined new regional boundaries, with each region articulating its unique brand promise and identity.

“Colorado Springs is no longer one of several cities in south central Colorado,” she said. “It is now the centerpiece of the Pikes Peak Wonders region, a blend of urban comforts and accessible natural destinations.”

The destination master plan, approved by the VisitCOS board of directors June 19, was launched after extensive input from businesses, residents and visitors.

It emphasizes experiential tourism — how to improve the experience for visitors to Colorado Springs and the Pikes Peak region, and attracting a greater number of visitors from long-haul markets — those who travel longer distances to get here, who stay longer and spend significantly more. Those visitors are coming for the same reasons that the region is attracting new residents: a thriving economy, the Olympic spirit, copious natural assets and a unique history and culture.

The plan “is not just about travel and tourism,” Price said in a preamble to the document. “It’s about economic development and how all sectors of the economy work together. … If you build a place where people want to visit, you’ll build a place where people want to live,  … want to work, … [and] where business wants to be. See, we’re not just competing for visitors anymore. We’re also competing for talent, investment and business.”

The Olympic Museum and the other City for Champions facilities are collaborative efforts and central to generating both tourism and economic development.

In addition, the city saw substantial investment in a number of new lodging properties, attractions and restaurants this year.

“Our area’s momentum is undeniable with recent property openings like the Hilton Garden Inn Downtown, the first new full-service hotel to open in downtown Colorado Springs since 2012; the Home2 Suites and Fairfield Inn East,” Offutt said.

Kinship Landing, a downtown boutique hotel that will bring together locals and travelers around experiences like outdoor adventures and city exploration, is under construction and slated to open next year.

And a traditional favorite for locals and visitors, the Flying W Ranch, is coming back to life after it was nearly destroyed by the 2012 Waldo Canyon fire. Groundbreaking on a new barn and other structures took place in June, and by next summer, visitors to the ranch will again enjoy chuckwagon dinners and singalongs and serenades by the Flying W Wranglers.

In the long term, “the plan will continue to create responsible development through all sectors of our economy,” he said.