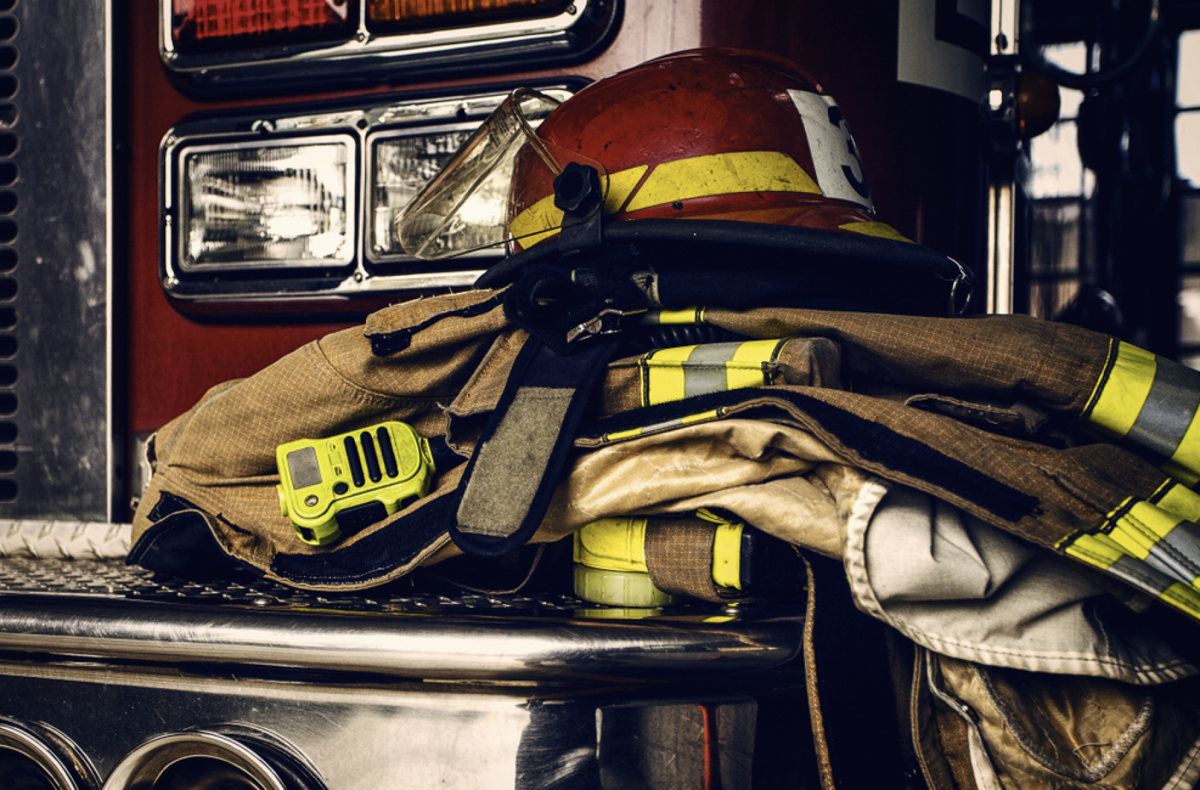 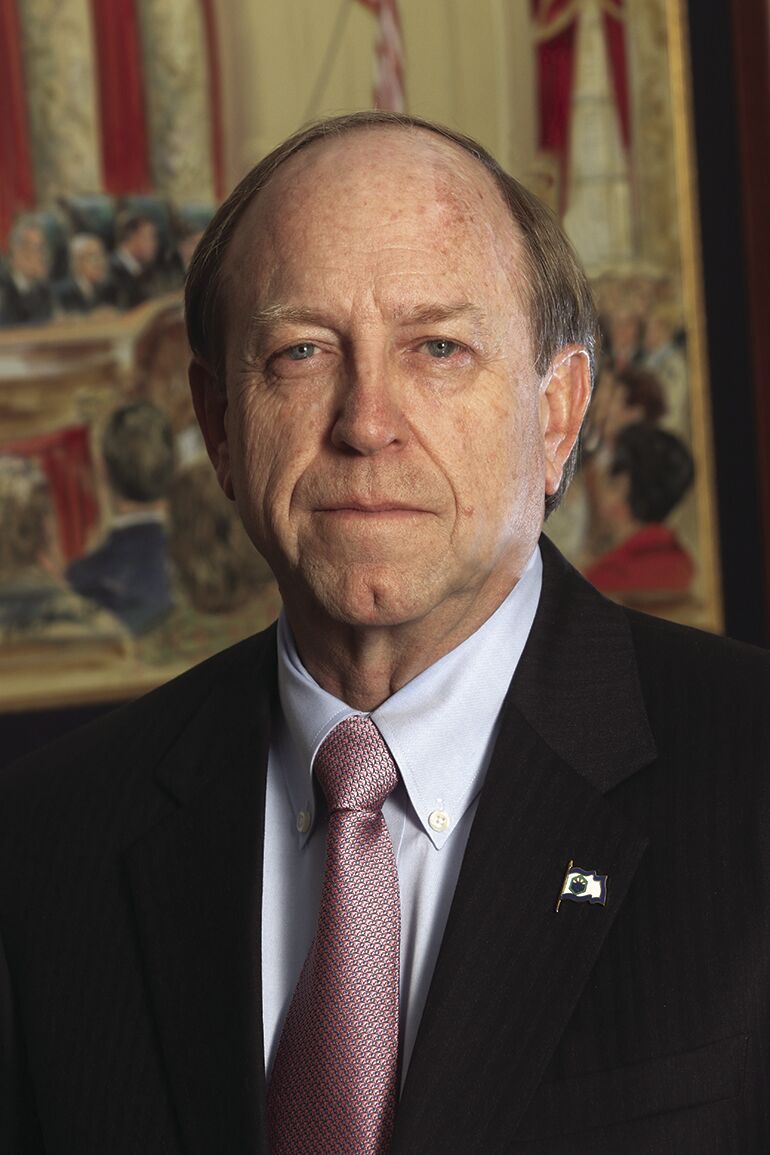 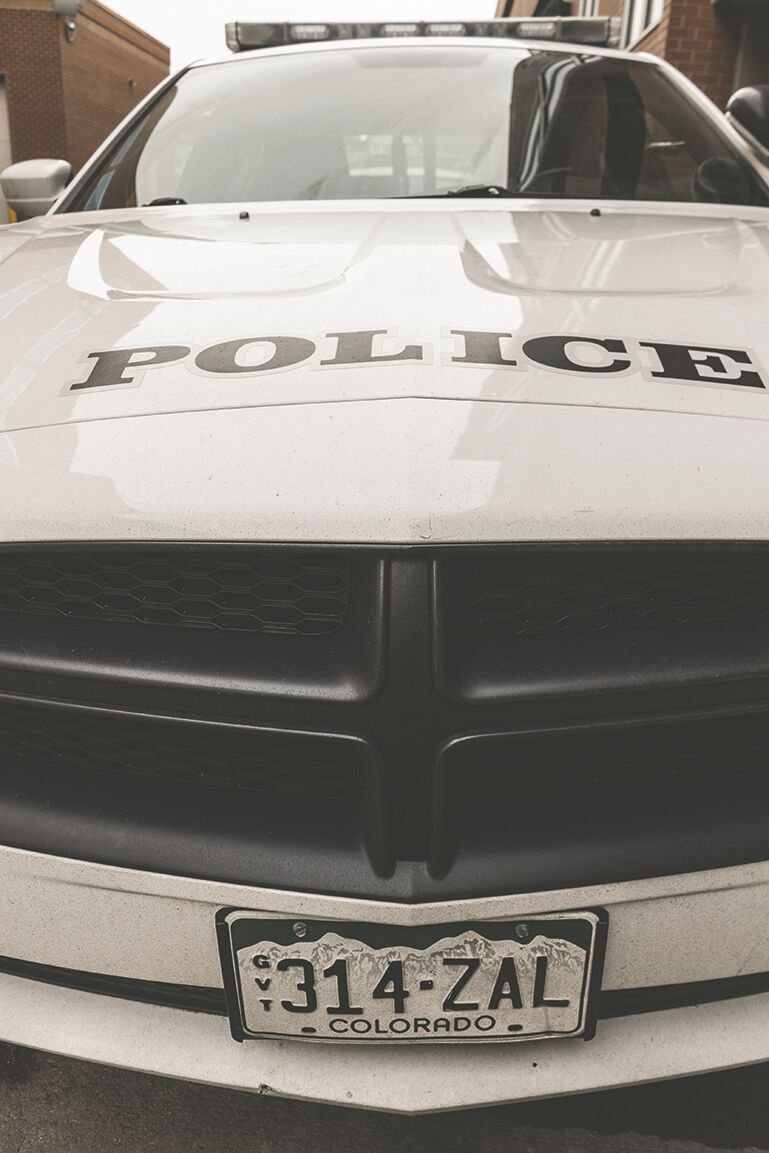 Despite sharp drops in tax revenue due to COVID-19 this year, Mayor John Suthers is forecasting a 2021 budget that’s $17.6 million more than this year’s spending plan, largely because of carry-over money made possible by $37 million in federal funding for COVID-related expenses.

That money, from the Coronavirus Aid, Relief, and Economic Security Act, allowed the city to dip into the federal allocation for certain expenses, thereby saving $20 million of other revenue, which will be carried over into next year. CARES money must be spent by the end of this year.

While some cities might be slashing spending across the board to deal with plunges in revenue from the coronavirus, Suthers’ plan for 2021 includes stable funding for the Colorado Springs Chamber & EDC, the tourism bureau Visit COS, roads, drainage, transportation and public safety.

In fact, he plans to add firefighters and police officers, as previously scheduled under a five-year plan, and is creating a more robust Community Diversity and Outreach Division of Human Resources to attract people of color to those and other jobs.

All of those spending areas are crucial to attracting new businesses or encouraging existing companies to expand, he says. In fact, a new bus route is planned for next year to ferry workers to and from the Amazon distribution center at the Colorado Springs Airport.

“By December 2021, they will have a couple thousand employees out there and will need bus service,” Suthers said.

But he’s quick to warn that should the spread of COVID-19 prompt another shutdown or modification of business operations, he’ll have to pivot to offset decreasing revenue.

That’s a leap of $82.1 million and doesn’t include roughly $54 million per year collected from the 2C road tax approved by voters in 2015 and roughly $17.7 million from the voter-approved citywide stormwater fee imposed in mid-2018.

“In excellent economic times the city has had to deal with the growth in that period of time,” Suthers said, noting that excess revenue above the Taxpayer’s Bill of Rights collected during those years was retained by the city with voter approval.

He said increased spending has helped lead to a “significant transformation” of Colorado Springs, noting the road tax over 10 years and the stormwater fee over 20 years will pump $1 billion into local infrastructure.

“When I walked into this place,” Suthers, who took office in June 2015, said “we had a billion-dollar infrastructure deficit, and we have largely dealt with it.”

That, in turn, he says, has triggered “massive” private sector investment, including construction of an Amazon distribution site, the new Scheels All Sports store up north, as well as further development at Polaris Pointe on the north side, and a downtown renaissance, among other projects.

“There’s a couple more [business prospects] we’re talking to now, and they’re very impressed in the infrastructure investment we’ve made over the last five years,” Suthers said. He noted that local investment in infrastructure ranks in the top three questions asked by every company that queries the city, the others being availability of a trained workforce and the cost of doing business.

One cloud hanging over the city that Suthers predicts will be resolved soon is the 2016 Environmental Protection Agency lawsuit that alleges the city violated the federal Clean Water Act through negligence in tending to and upgrading its drainage system.

There’s no mention of an allocation to settle the lawsuit in Suthers’ 2021 budget. “It will be paid for out of the stormwater enterprise,” he said. That is, the enterprise, supported by fees paid by citizens, would soak up any additional financial commitments the city agrees to on top of the $460 million, 30-year pact it made with Pueblo County in 2016.

That might drive up fees, which now sit at $5 per residence per month and $30 per acre per month for other classes of property. The fee ordinance allows city council to increase fees to fulfill a consent decree without voter approval.

What the fees cannot cover, Suthers notes, is any fines imposed as part of a settlement. Those likely would come from the city’s reserve fund, which stands at about 19 percent of the total budget.

Despite that potential expense, Suthers’ spending plan contemplates ending the year 2021 with reserves at 20 percent, more than the Government Finance Officers Association recommendation of 16.7 percent.

Because voters approved the stormwater fees, the city committed to adding 120 police officers and 32 firefighters by the end of 2022, shifting money previously spent on drainage projects to public safety.

Suthers’ 2021 budget contains $2 million to add eight firefighters, the final step in that commitment, and 10 police officers, which will get the city closer to its goal.

But the mayor expressed frustration with the chore of not only adding new officers, but filling slots vacated by retirements and resignations.

However, Suthers says the city had 48 open sworn police officer spots in September and that could rise to 70. Some vacancies result from resignations in lieu of termination but by far the most stem from retirements, he said, some ahead of schedule.

“The general environment seems to be their motivations for doing so,” he says, referring to “defund the police” campaigns and controversy over officer-involved shootings of people of color that have erupted across the country.

Suthers plan to add police drew barbs from the People’s Budget, a community coalition of activist groups, which issued a news release saying, “The Mayor’s answer to the community’s protest of racist and brutal policing is to add more cops,” and noting that he plans to spend more on the Police Department than any other city service.

For the expanded division, Suthers wants council approval to spend $253,000 next year. The money comes from savings the city saw in its 20-percent cut in operations this year amid COVID-19 and a hiring freeze that persists, though with modifications. Job openings will remain vacant for four months before being filled, unless the opening is approved to be filled promptly by the chief of staff and mayor.

The city’s subsidies of “partner” agencies next year will continue at 2020 levels, including $120,000 for the Council of Neighbors and Organizations, which helps citizens understand city processes, $400,000 for the Chamber & EDC, and $4.2 million for Visit COS.

The latter two are funded with money from the Lodgers and Automobile Rental Tax. LART suffered a setback this year due to the plunge in tourism brought on by the coronavirus. While the city posted some of the highest hotel occupancies in the state in August and September, the fund is still 40 percent shy of budget, Suthers says.

That’s caused him to scale back funding for events next year.

Affordable housing and emergency shelter programs will see a $2.2 million increase next year to $7.7 million, the majority of which comes from federal money and helps fund homeless shelter beds (so the city can enforce its camping ban) and affordable housing providers who use city seed money to apply for grants that fund new or exiting housing projects.

The city also must increase its funding for police and fire pensions by $1 million due to a new law adopted last legislative session. “Even though we cut some things, there are some things that grow exponentially and you don’t have control over it,” he says.

Suthers says freezing city workers’ pay, except for step increases for sworn personnel, will help the city hold the line on spending, which could suffer further cuts should COVID impacts re-emerge.

“If we have another COVID problem,” he says, “we’ve got to be very nimble and assess things month by month going forward.”

Council is expected to give final budget approval Dec. 8.