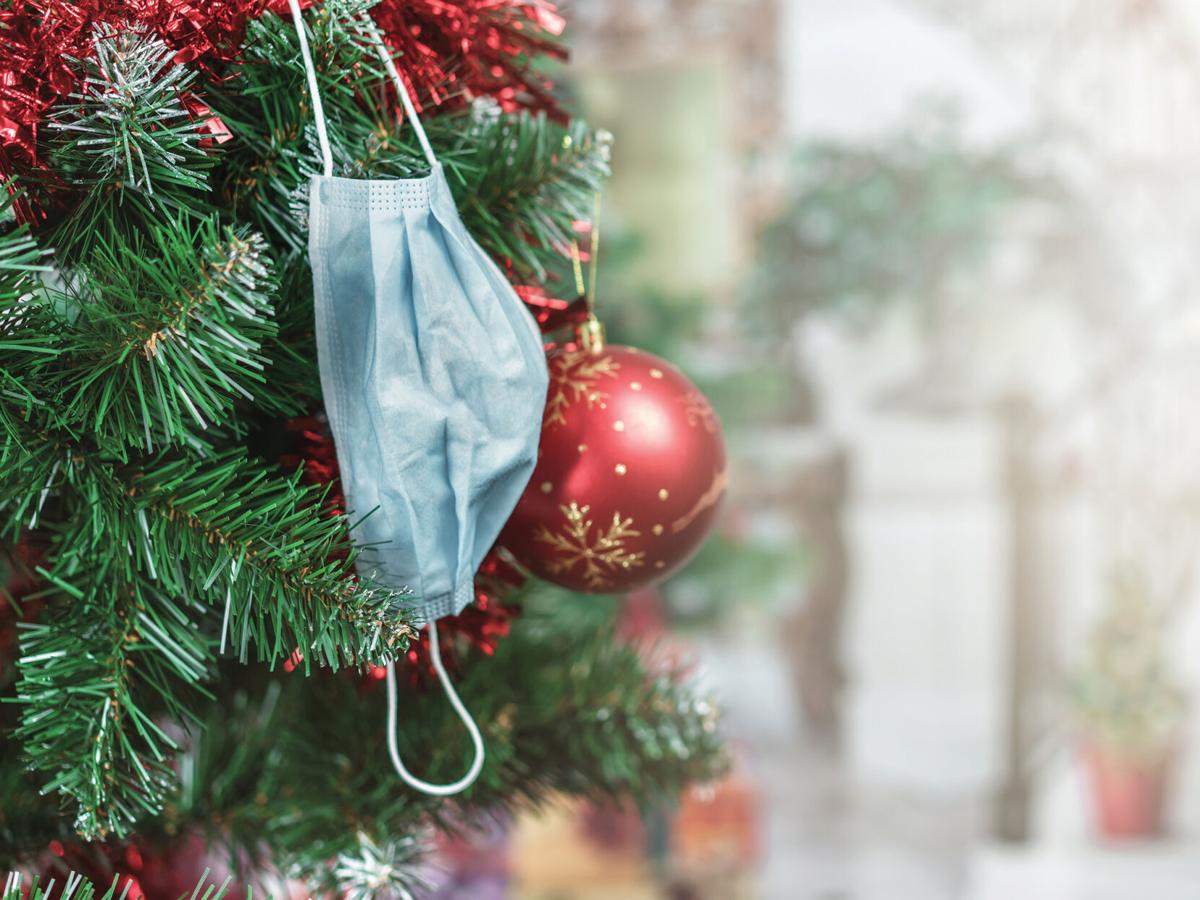 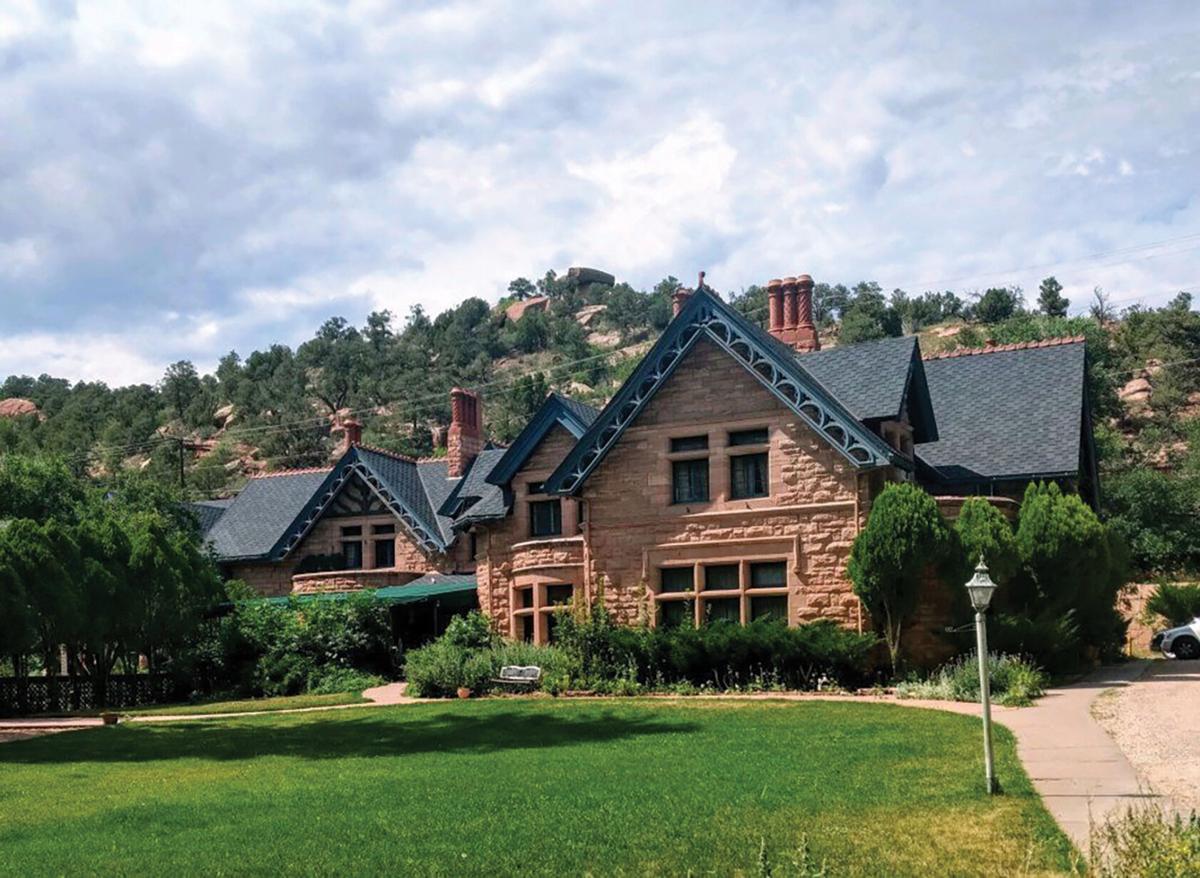 At Briarhurst Manor in Manitou Springs, the Christmas trees, wreaths and collection of nutcrackers remain nestled in storage boxes this holiday season.

There’s no reason to haul them out, because indoor dining has been banned as positivity rates for COVID-19 have climbed to levels that threaten to overwhelm hospital capacities.

While the Briarhurst usually hosts 25 to 30 holiday parties at its historic mansion near Fountain Creek, this year it’s dark.

“Restaurants that do events have been hit particularly hard, because we weren’t able to have Easter, Mother’s Day, and for Thanksgiving, we did something considerably smaller than we would normally do,” said the Briarhurst’s Janice Montoya.

Rather than serving up to 400 people, this year only 61 showed up for Thanksgiving dinner, she said.

“We were hesitant to take as many reservations as we could have, so we stopped taking reservations,” she said. “So then, we had a whole bunch of cancellations from people who were too nervous [about the pandemic].”

“Restaurants that do events have been hit particularly hard...”

Montoya says the Briarhurst’s attempts to offer food for curbside pickup, starting in June, didn’t gain traction. “It never picked up enough to make it cost-effective to open our kitchen.”

Other venues across Colorado Springs report holiday parties that businesses usually host for their staffs have canceled.

At Hotel Eleganté, which usually handles up to 75 Christmas parties, the ballrooms and dining rooms will be vacant.

“We booked a bunch of Christmas parties,” he said. “They’re all canceled now.”

As the positivity rate here surged to 15 percent, El Paso County moved to Level Red on the COVID-19 dial. That meant indoor dining was discontinued, with delivery or curbside pickup allowed; bars closed; offices and gyms at 10 percent occupancy; and schools operating under a hybrid of remote and in-person learning.

Okvath says Hotel Eleganté has catered a few gatherings, and prepared 400 meals for pickup at Thanksgiving. “We’re trying to learn how to facilitate this,” he said.

“With the current situation, people aren’t gathering together much at all,” he added.

He forecast the hotel would see a 70 percent drop in food business alone in December. “That gives you some idea of the effect it’s had,” he said, adding the hotel still employs nearly 100 full-time workers, “but it’s difficult.”

A third of those parties that had already booked have moved their functions into the first quarter of 2021, another third are eyeing a date in second quarter and a third canceled altogether.

Michelle Benson, director of sales at The Pinery at the Hill, said at least half of the 40 to 45 holiday parties the venue had booked canceled. Then, with the ban on indoor dining, the others can’t happen.

Benson said some businesses that had to cancel staff holiday parties are giving gifts to employees instead. Others hope to reschedule.

Still others are doing online parties with pickup food boxes.

Dani Barger with the Colorado Springs Chamber & EDC said via email the Chamber will comply with El Paso County Public Health’s guidance by not holding a holiday party for its personnel and advising others not to. “We will definitely not celebrate in person,” Barger said, adding the chamber is considering a Zoom meeting or a gift exchange that involves giving to philanthropic causes.

Even El Paso County Public Health itself won’t be having a party for office staff. “The majority of Public Health staff is still working remotely,” reported Public Health spokesperson Michelle Hewitt via email.

Those at the Briarhurst, Hotel Eleganté and The Pinery all expressed confidence they would weather the pandemic storm. But as Montoya said, she’d welcome some help in keeping the wolf from the door.

“We’re just hoping, praying they pass the second stimulus,” she said, referring to Congress, which is weighing a $908 billion bill that would likely renew jobless benefits and fund a second round of “paycheck protection” subsidies to businesses.

“I wish they had done it months before, because then everyone could afford to hunker down and get the numbers down. Even though we have no indoor dining we still have utility bills to pay. We’ve got to keep the pipes warm so they don’t freeze.”