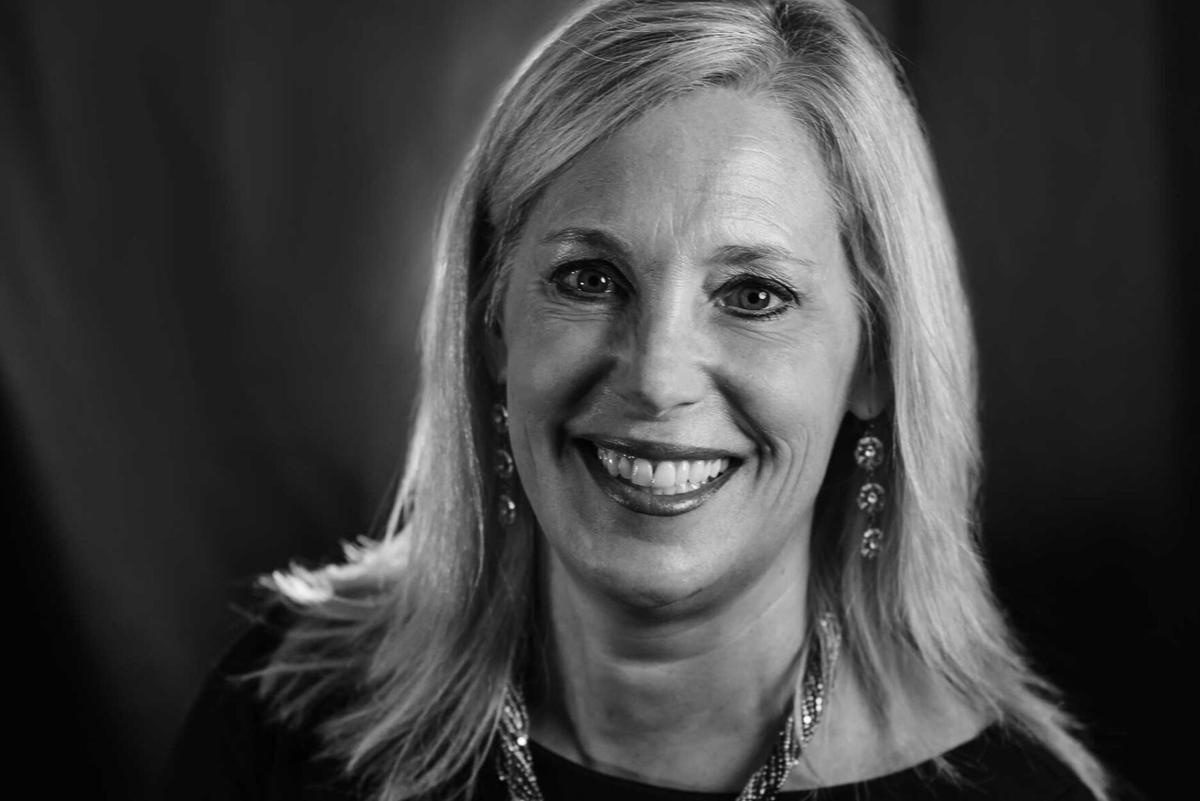 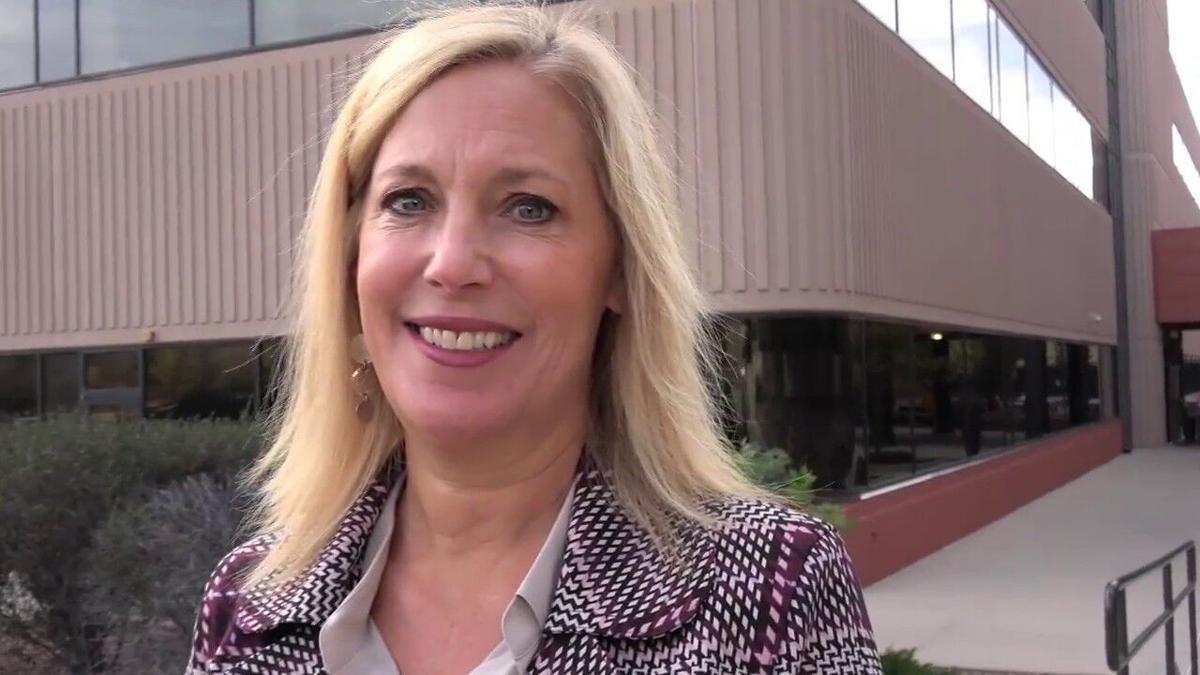 When Traci Marques first arrived at the Pikes Peak Workforce Center in 2012, she never intended to one day run the place. Having returned to Colorado after working elsewhere in the financial services industry, Marques, executive director of the local government agency, figured employment at the PPWFC would provide a good way to embed herself in the community.

“My goal was to work here two years,” Marques told the Business Journal. “But then the promotions were happening and I was seeing the work the workforce center did and the ability I had to change things. I really knew I was helping people every day — it really tugged at my heart.”

Marques says her time with the workforce center has been one of the highlights of her professional career.

“I started here six years ago and this is my fifth promotion within this organization,” she said. “I think that goes to show that when you go to start a new job, you never know the pathway it will lead you to. Never give up on yourself, be able to accept change and grow within the organization. A lot of positions within the organization I created myself because I saw a need that needed fixed. That’s something I’m very proud of: The way the organization is now.”

Aikta Marcoulier, director of the Pikes Peak Small Business Development Center and a Women of Influence alum, nominated Marques for this year’s distinction.

“Traci’s professional efforts have set Colorado Springs on a path to economic success that touches nearly every workforce sector and population,” Marcoulier wrote in her nomination letter. “From July 2017 to June 2018, Traci’s leadership helped place more than 14,900 people in jobs with an average wage of $41,170; contributed $126.8 [million] in aggregate economic impact based on new worker earnings and their contribution to the tax base; returned $17.51 in benefits to the local economy for every taxpayer dollar spent on workforce development; funded training and certifications for in-demand careers in aerospace, IT, cyber security, manufacturing, construction and trades, transportation, utilities, health care, education, financial, leisure and hospitality sectors.”

Regarding her leadership style, Marques said she is “very hands on, very empowering,” adding her responsibility is to ensure her staff has the tools to perform as expected.

“I also give them the ability to think outside the box,” Marques said. “We’re a federally regulated organization and sometimes we can get very squared in on what we can think and feel. But I try letting our staff know, letting our senior management know that we can really think broader, think about the bigger picture.

“That means giving them the opportunity to express themselves, share their ideas, and make and suggest changes.

“It all comes back to being a team. We’re out here with one mission and one voice and it’s to serve the people of El Paso County and the businesses.”

Marques, who has three daughters of her own, said being a mentor and positive role model for the next generation of women professionals is also important to her.

“A great example is my three girls — mentoring them and their friends. I’ll say, ‘You can do this, this and this.’ It’s like, ‘What do you mean I can do this?’ So we do a career assessment and figure out where they want to go.

“I would also say to surround yourself with people who believe in you. Surrounding yourself with positive, impactful people is very important and, if you find you’re not in that situation now, find a group or a club — some kind of environment that builds that sense of self and self-confidence.”

Marques said being named a Woman of Influence was unexpected.

“It’s very humbling,” she said. “There are so many phenomenal women in the community who have achieved so much. Even the thought of me being in that group is humbling. I don’t think of myself that way. I don’t think we ever think of ourselves as having that much influence. We just do what we do because we’re passionate about it and want to make a difference.”