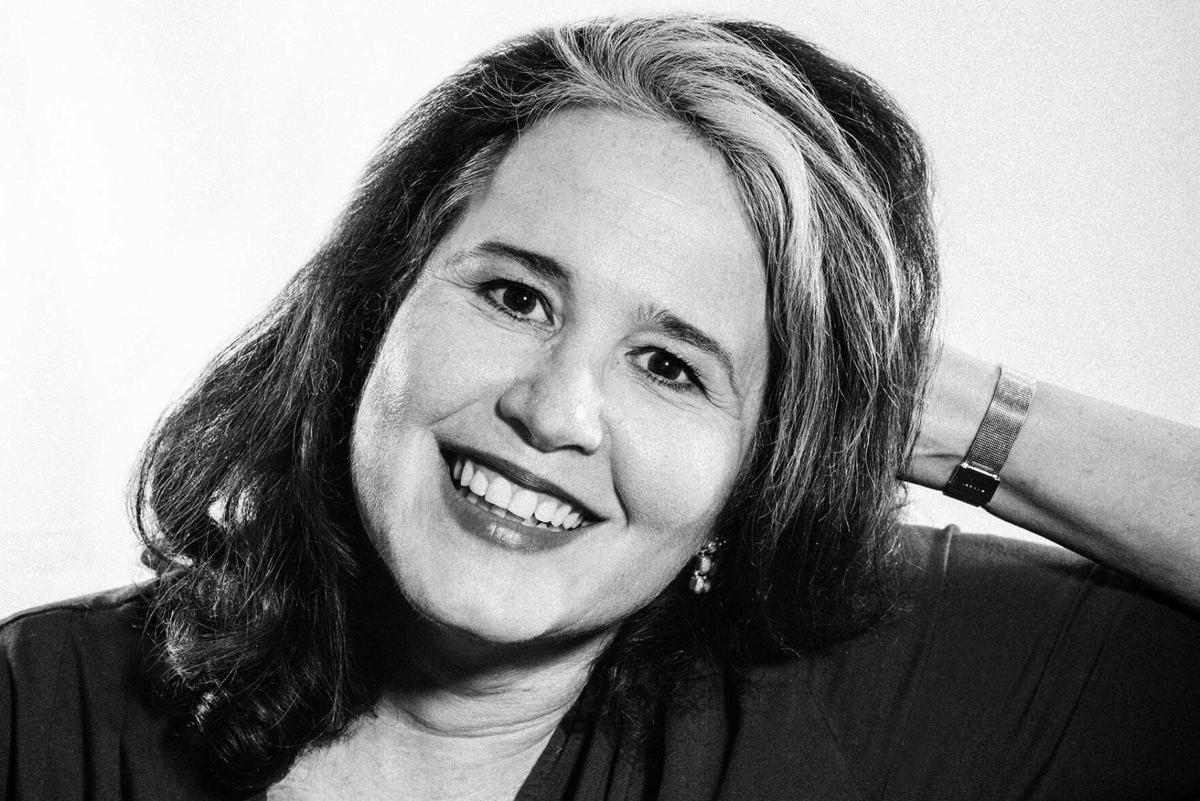 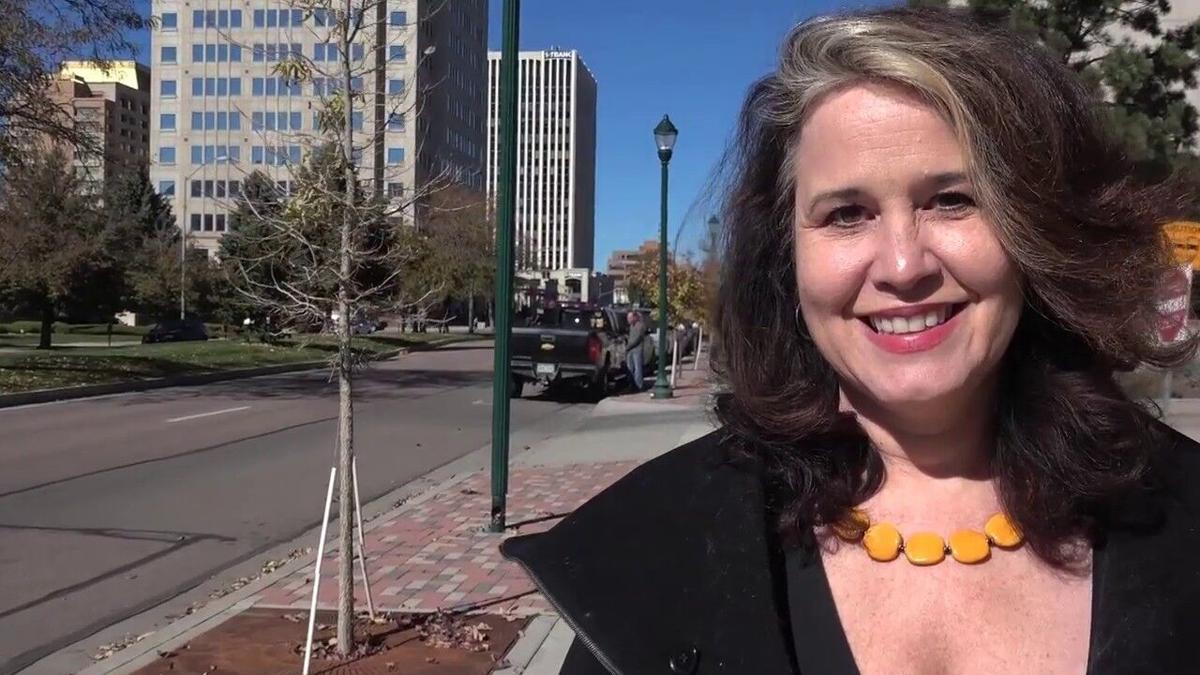 By conventional metrics, Susan Edmondson has only had three jobs in the last 22 years. She served as arts and entertainment editor at the Gazette from 1996-2003, as executive director of the Bee Vradenburg Foundation from 2003-2013 and as president and CEO of the Downtown Partnership from 2013 to the present. But Edmondson’s impact on her adopted city goes way beyond prosaic job descriptions, and that’s why she’s the Colorado Springs Business Journal’s 2018 Legacy Award winner.

Named a Woman of Influence in 2010 by the Colorado Springs Business Journal, she has been deeply involved in almost every significant community initiative since the early 2000s.

As arts and entertainment editor, she was a woman in an industry that was largely male and middle-aged.Her responsibilities included managing a sizeable staff, putting out a weekly tabloid and daily arts coverage. Under her leadership, in 2001, the local daily got more state arts coverage awards than the Denver Post, Rocky Mountain News and Westword combined.

Hired in 2003 to be executive director of the newly created Bee Vradenburg Foundation, Edmondson became a fierce advocate for the arts. In 2005, she co-founded the Cultural Office of the Pikes Peak Region and served on its board for the next seven years. It was the area’s first professionally staffed and sustainably funded cultural office, a long-sought goal of arts advocates. Thanks in part to Edmondson’s success in securing government funding, today’s COPPeR is a robust and influential mainstay of the regional arts community.

Kathleen Collins made the decision to hire Edmondson with the help of fellow board members Phil Kendall and George Vradenburg.

“What we saw was her capacity for getting things done,” Collins said. “She’s coherent, smart, visionary, gets along with people and she’s extremely competent and hardworking. She’s also very honest and direct.”

During her 10 years with the foundation, Edmondson served on several important boards, including CASA of the Pikes Peak Region, the Downtown Development Authority, Visit Colorado Springs and the Pioneers Museum, where she was known by each to be a creative and strategic advocate for their long-term goals, serving a term as chairwoman for all four.

“She wasn’t there for the free lunches!” Collins quipped.

Serving on such boards during the Great Recession and its aftermath wasn’t easy. Owned and largely funded by the city, the Pioneers Museum was especially vulnerable, thanks to massive city budget cuts. As board chairwoman in 2011, Edmondson led the organization as it adopted new governance and financial models as well as a shift in corporate culture. As chair of the DDA in 2012-2013, she prepared the proposal that led to the state designation of the Downtown Creative District.

In 2013, she left the Bee Vradenburg Foundation for the Downtown Partnership. The city was slowly emerging from the recession, and Edmondson threw herself into the task of revitalizing and renewing downtown.

She wasn’t afraid of risk. In 2013, the Partnership invested $100,000 to help fund a feasibility study of the proposed U.S. Olympic Museum, and Edmondson joined the board. As the $80 million structure nears completion in southwest downtown, it’s in part a testament to Edmondson’s shrewd bet on its success.

“I’m proud of what we’ve done [during the past five years],” said Edmondson. “We’ve had other economic good times when downtown didn’t take off — but this time we were better prepared to seize that window of opportunity. We still have a lot to get done — [downtown soccer stadium] Weidner Field and the [Colorado College] Ice Arena. Our approach is to offer businesses meaningful, direct support.”

That support has borne fruit, as Edmondson has overseen downtown enhancements large and small.

“But I love my job,” said Edmondson. “We’re a placemaking organization, and every day I’m doing something different. It’s about a third business, a third nonprofit and a third governmental. I treasure our wonderful locally owned downtown businesses — the big folks won’t succeed without the small folks!”