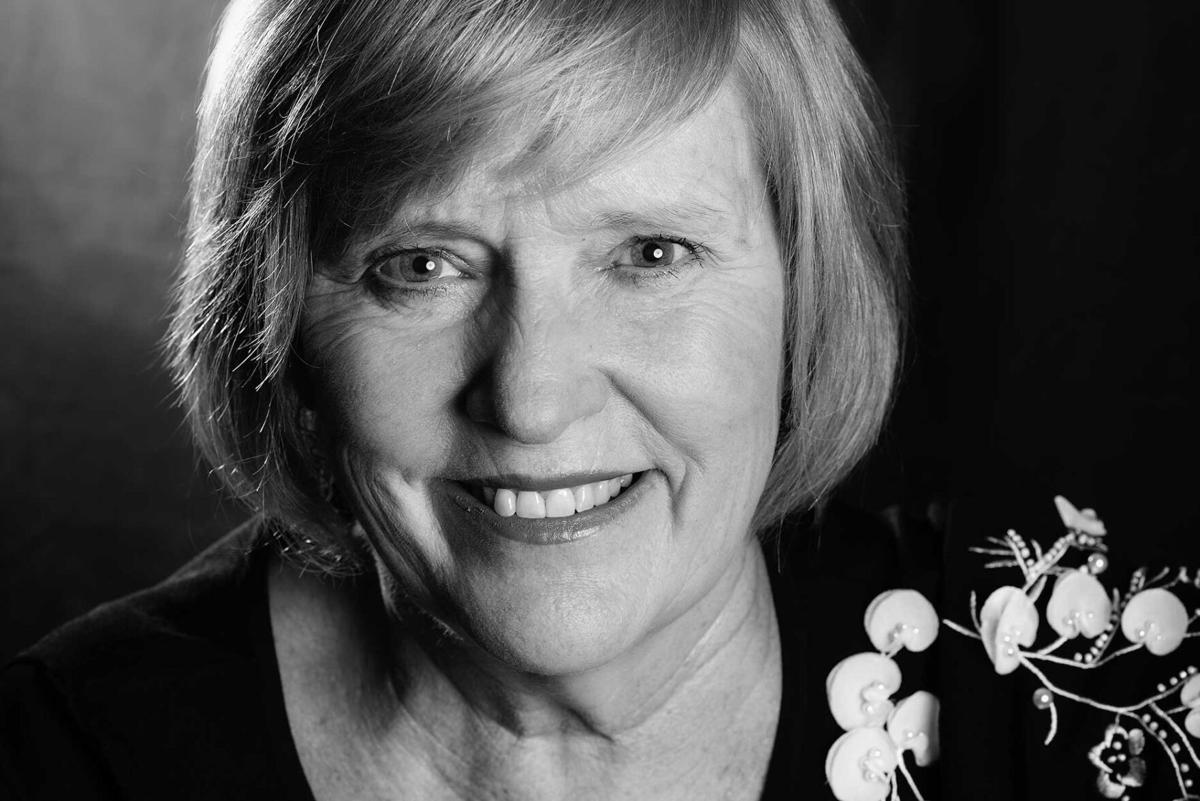 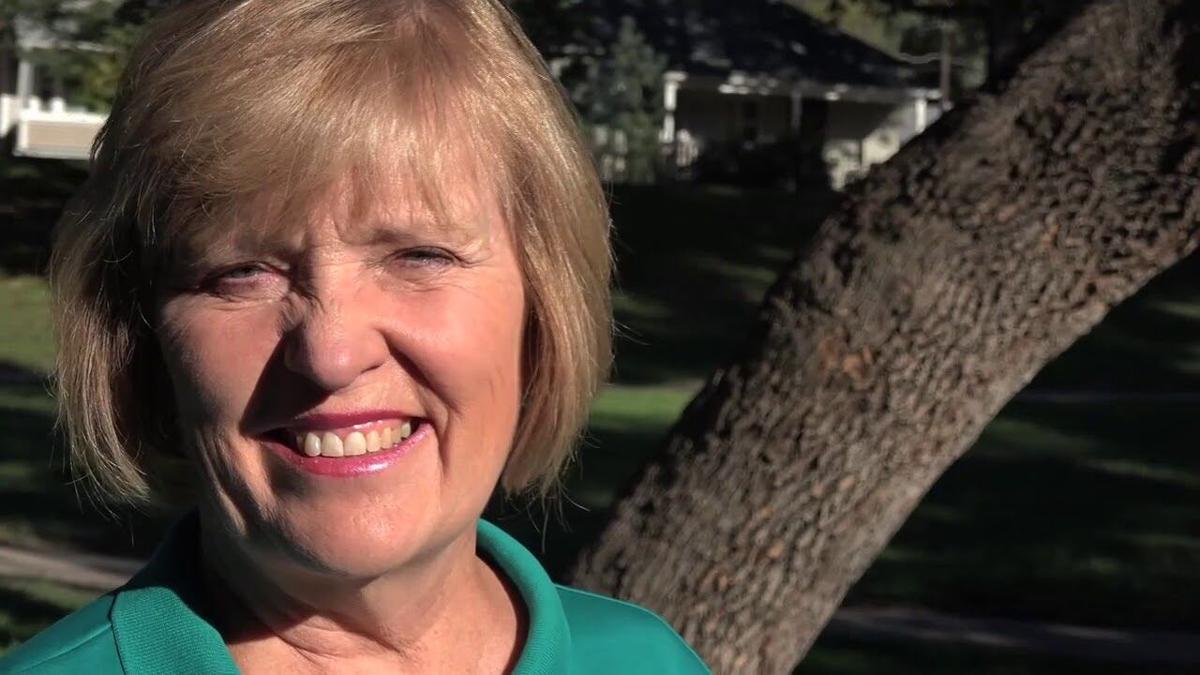 It wasn’t until her late 40s that Susan Davies decided to reinvent herself. After spending three decades in front of the camera as a television weather and news reporter, Davies decided to follow her own advice: “Find what it is that brings you joy, challenges your mind and don’t be afraid to recreate yourself.”

Davies grew up in Appleton, Wis., home to Harry Houdini and former senator Joe McCarthy. She attended Lawrence University, a liberal arts school in her home state, with the hopes of going to law school. But while in college, Davies had the opportunity to shadow a local TV reporter.

“I got a chance to meet the news director of the TV station,” she said. “I was pretty full of myself. I was writing for the college paper; I had spent a couple years traveling with the singing group, Up with People.

“I had traveled the country and Venezuela and Puerto Rico. I was a pretty precocious 19-year-old.”

That news director offered Davies the position of “weathergirl” on the weekends.

“I knew nothing about weather,” she admits. “But I did the math and figured out, working part-time to put myself through college, that it paid better to do weather than to be a pizza waitress in Appleton.”

After reporting on all things meteorological and environmental in several of the biggest markets in the country and earning her master’s degree (drawn out over nine years) in environmental science and management at Duquesne University in Pittsburgh, Davies made the decision to scale back and move with her husband to Colorado where she found employment with KOAA from 2003-2009.

“When I got here, they allowed me to sort of cover the environmental beat, which was great fun,” she said.

Davies often reported on happenings at the Trails and Open Space Coalition, and when the previous director, Dan Cleveland, told her he was stepping down, Davies saw an opportunity.

“He was one of my favorite people to interview,” she said. “My husband said, ‘You know you have that master’s degree. Why don’t you finally go into something else like you’ve talked about?’”

Davies, who said she didn’t know the first thing about running a nonprofit, interviewed at TOSC and was offered a job.

“They took a chance on me!” she said. “I had a wonderful assistant director who had run other nonprofits and a staff who structured the job and the people around me to help me be successful.”

After 30 years of asking everybody else questions, “I got the chance to answer the questions and to have a point of view to further my agenda, my goals, my initiatives,” Davies said. “That was a lovely change.”

Jane Ard-Smith, legal editor at LexisNexis and a former Woman of Influence, nominated Davies for the Women of Influence award.

“Susan’s professional accomplishments include heading up the team that won a ‘16 in 2016’ designation for the Ring the Peak Trail, and a $100,000 [Great Outdoors Colorado] grant for the Ring the Peak Trail planning process,” Ard-Smith said in her nomination letter. “Under Susan’s leadership, the Trails and Open Space Coalition has guarded the [Trails, Open Space and Parks ordinance] process — ensuring that TOPS funds are spent for the fulfillment of the master plan and the enrichment of our public spaces for all our citizens.”

Ard-Smith also commends Davies for leading the organization last year to a Spirit of the Springs Award for advocacy.

As for being named to the Women of Influence Class of 2018? Davies said her time in television news may have helped prepare her.

“I was really blown away,” Davies said. “I was very surprised. I look at the list of some of those other [Women of Influence winners] and those are heavy hitters there. I think most people think people in TV news have egos the size of houses, and some do. I won’t deny that. … But I think my years in TV news did teach me a fair amount of humility.

“I worked with people who were better than me. I interviewed people who went through a lot more than I ever did. So I would hope with wisdom, with age, that humility would be a piece of that package.”

Is it time to do away with the Gallagher Amendment?