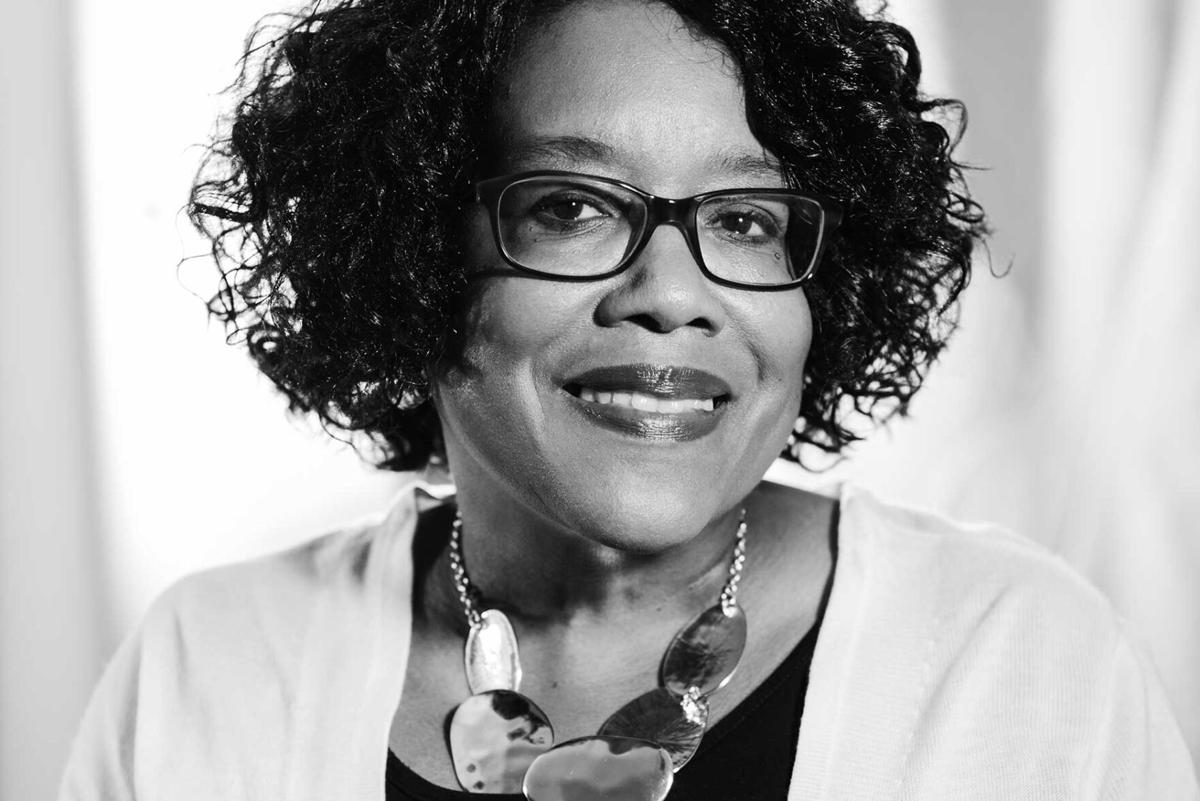 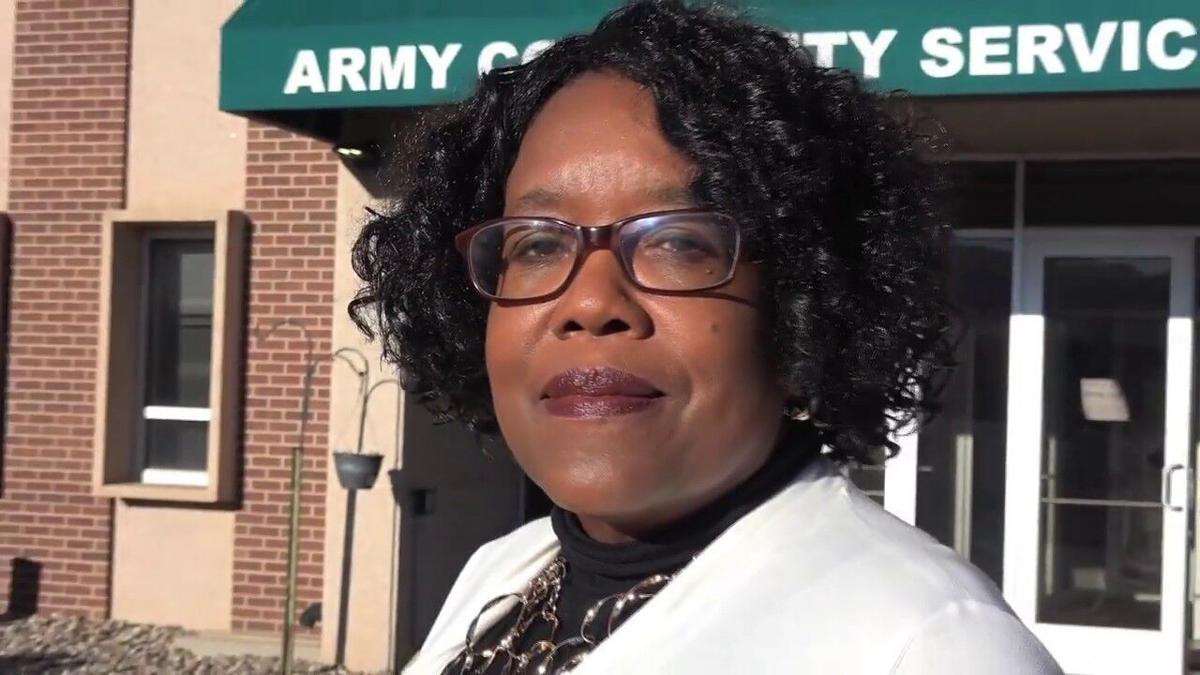 It only takes Patricia Randle three words to sum up what’s most important to her: faith, family and service.

“Those are the things I want my life to represent,” she said.

Randle has served as the director of Fort Carson’s Army Community Service for 11 years.

She moved to the area in 1989 when her husband received military relocation orders for Fort Carson. He since retired as a sergeant first class after 21 years of service, she said.

Her opinion is, “Anyone who has done any time in the military has made a sacrifice.”

Randle has a bachelor’s degree from Regis University and a master’s from Liberty University.

For the last 37 years, Randle has worked in civil service.

Beyond her work with soldiers and their families, Randle works with several organizations in the community, including being a founding member of the Colorado Springs chapter of The Links, Incorporated.

The nonprofit consists of women who are dedicated to enriching, sustaining and ensuring the cultural and economic survival of African-Americans and others of African ancestry, according to its website.

“I believe that to whom much is given, much is required,” Randle said. “For me, that means giving back to the community, and I believe it’s important we do that to the max extent we can.”

Randle is a longtime member of the Colorado Baptist Southern District Association as well as a member of the James McMearn Legacy Foundation.

She also serves on the Peak Military Network advisory board, Shivers Fund Committee, Military Spouse Career Committee and the Milton E. Proby Advisory Council. Under Randle’s leadership, the Fort Carson ACS received the Department of Army’s Large Installation Award of Excellence in 2013 and 2016. The organization has passed triennial inspections for three iterations.

In 2015, the Fort Carson ACS passed accreditation with a perfect score on more than 250 standards.

Mary Braxton, a financial counselor for ACS, nominated Randle for the 2018 Women of Influence award.

“I believe that [Randle] is a great leader who projects excellence in her day to day work and inspires others,” Braxton said in her nomination application. “She has been a role model to soldiers and civilians during her tenure and most significantly to me who she encouraged to complete my education and continues to support me.”

“She has served as a mentor as well as a role model for women in the workplace and young women in the community,” Braxton said. “She believes strongly in making our community a better and more inclusive place to live, work and thrive.”

Something Randle has learned is mentoring takes place both intentionally and unintentionally, she said.

“Intentional in that it’s formal and planned but also many times it takes place unintentionally in that people watch what you do without you knowing,” she said. “That’s why I always make sure what I do is in a positive light in case someone is watching.”

“It’s so we encourage and empower our young women, our girls, so they see they can make a difference too,” she said. “I think that sometimes it may not be evident to young women that there are women in the community doing great things.”

A surreal feeling overtook Randle after learning of her Women of Influence recognition, she said.

“When I look at some of the women that I know that have been honored through the years, to think that I might have had that type of influence on others, that is really very humbling to be recognized in that way,” she said.

None of Randle’s accomplishments were achieved on her own, she said.

“I don’t have my own successes because I stand on the shoulders of so many strong women in the community as well as my ACS peers,” she said. “Everything that I’ve done has been because of the good fortune I’ve had in working with supportive people.”