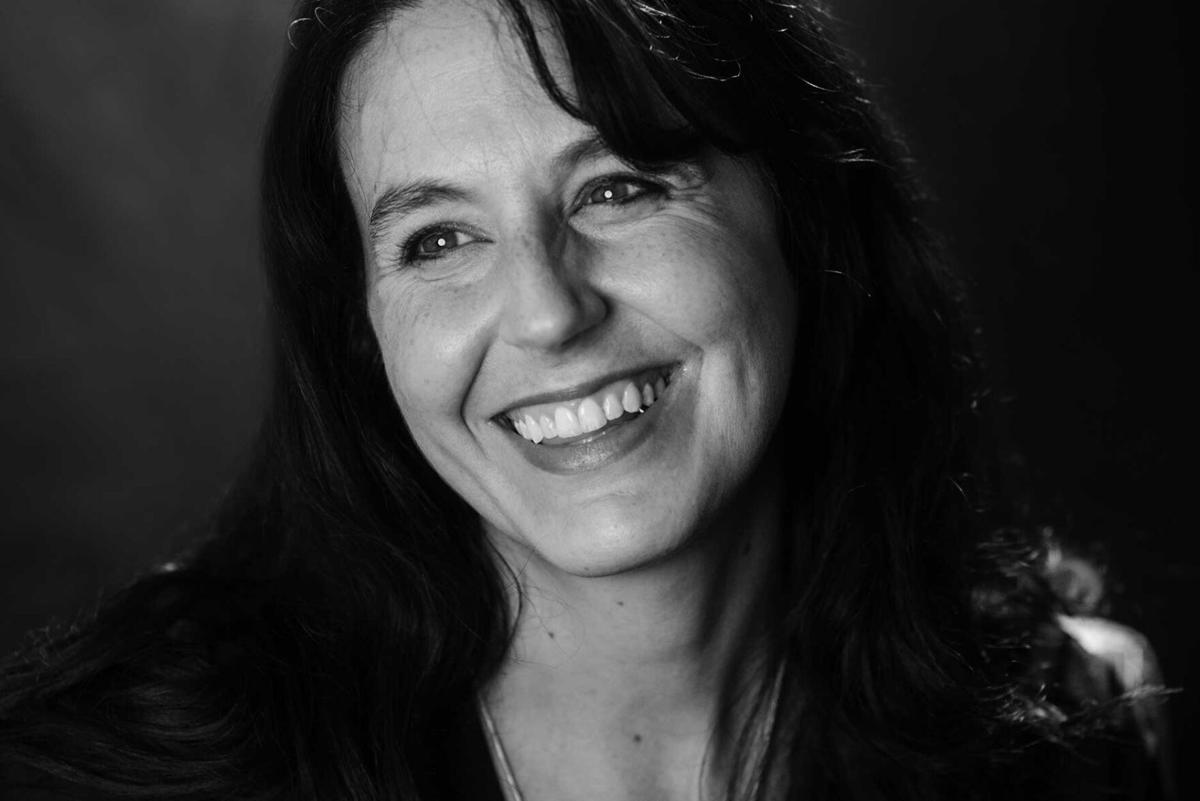 All of Kristy Milligan’s endeavors have been about helping provide a voice and opportunities for people who might not otherwise have them.

“Even as a little girl, it was really important to me to include everyone on the playground,” she said. “I think it’s just the desire to be with people and affirm their dignity has been in me since I was a child.”

The Colorado Springs native works on the city’s Westside where she took the lead as CEO for Westside Cares.

The interfaith nonprofit serves homeless and working poor by providing food pantry assistance as well as financial help for rent and utilities among its other programs.

“It’s pretty meaningful to be able to work in your hometown and make a difference for the people who need it the most,” Milligan said.

Milligan previously served as vice president of regions for Rocky Mountain PBS and before that was executive director of Citizens Project.

Milligan serves as board president for the Cottonwood Center for the Arts in addition to serving as a board member for the Give! campaign and the Women’s Foundation, and she belongs to Council of Neighbors and Organizations.

Her previous commitments include Care and Share Food Bank, Inside Out Youth Services and the Center for Nonprofit Excellence.

A 2015 Women of Influence honoree herself, Poore said Milligan has helped make Colorado Springs a better place to live.

“She has made our community stronger by standing up for what is good and right, by speaking for people who need a voice, by ensuring the integrity of our democratic process and so much more,” she said.

Poore nominated Milligan because she is a smart and effective leader, she said.

“I find Kristy to be one of the most remarkable women I’ve ever met. …” Poore said. “I can’t imagine what our community would be without Kristy’s Influence. Yet Kristy is not like some people who have accomplished so much. She is a quiet and humble leader.”

Humbled is what Milligan said she was for being recognized as a Women of Influence honoree.

“It’s a little embarrassing because there are so many women doing so much great work and a lot of them never get any attention or recognition that they deserve,” she said. “It’s also inspiring that there’s real value in an organization like the Business Journal saying people working in social services — with the people who are most vulnerable in our community — are having every bit as much influence as the CEOs at companies in Colorado Springs.”

Milligan believes it’s important to recognize women because equality still is an issue.

“We live in a very difficult climate right now that is highly politicized and highly aware of gender issues, but at the end of the day, women are still making less money than their male counterparts across the nation,” she said. “Every time there is a handshaking photo op of some ribbon cutting, it’s still a lot of men in the picture. I think there is real value in acknowledging the role of women in improving and enhancing our community because it’s not happening in the more traditional ways.”