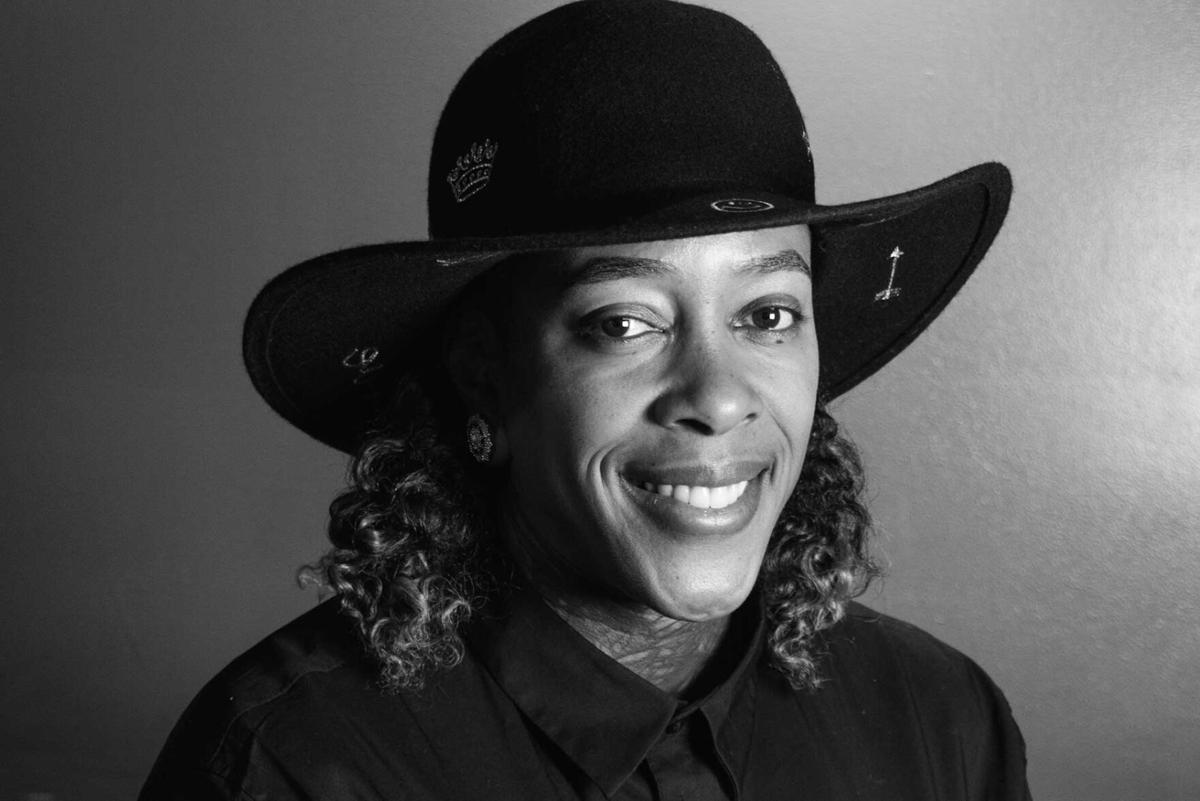 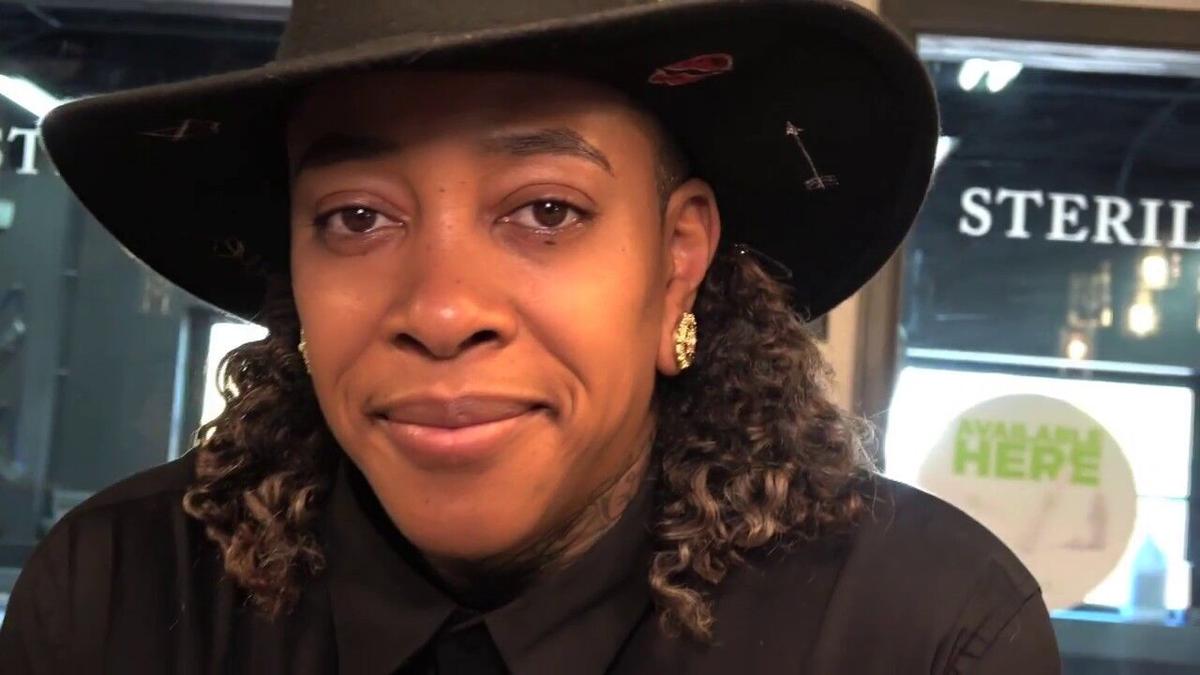 A top priority for Kristina Wright is helping Colorado Springs become an inclusive and safe place to live.

“I grew up in a city where the crime rate was really high,” she said. “In bigger cities like Detroit and Chicago, they are polluted with crime that people trying to help stop are having a real hard time doing. I think Colorado Springs has so much potential and want to help it grow to be something bigger and better than those cities.”

The Baltimore, Md., native joined the Army in the summer of 1999 and moved to the Pikes Peak region in 2003 when she was assigned to Fort Carson.

She served as an Army mechanic for about 9½ years before being medically retired as a sergeant first class.

“When I was in the Army, I wanted my soldiers to be better than me,” she said. “It’s better to have a whole lot of people doing good than just a few, and it’s always been really important for me to share what I can with others and for them to pass what they can on.”

In 2008, Wright formed Pens and Needles Custom Tattoo Company and opened her first tattoo shop. She added a second location in 2012 and then in 2015 opened a body piercing and fine jewelry store.

Additionally, Wright co-owns an event venue named The Social, and is the founder and owner of a downtown art gallery, called The Gallery Below.

“I believe the Springs lacks a lot of culture,” she said. “Culture meaning it’s not culturally diverse. There’s not a lot of art and not enough music, which I want to help change.”

Wright recently started serving on El Pomar Foundation’s Black Advisory Council. The foundation has been around for more than 80 years. Its mission is to enhance the lives of Coloradans through grants and programs.

“I love the history behind the organization,” Wright said. “I also just love what it is focused on doing for the community.”

Rosenna Bakari, a local psychologist and author, nominated Wright for the 2018 Women of Influence award.

“Kristina has served her country and her local community as an Army veteran,” Bakari said in her nomination application. “[Wright] actively sought to find out the needs of the community and tried to fulfill them. She has created businesses with human needs over profit. She finds people to support as an entrepreneur partner and lifts them up so that they will help her lift up the community.”

A 2017 Women of Influence honoree, Bakari nominated Wright because of her humility.

“Most people have no idea her businesses are owned by a veteran, or a woman of color, or a queer person,” Bakari said. “Most people would not know that Kristina owned anything by her quietness. But, anyone who asks for her time or help will be met with support and inspiration beyond their expectations. She is a community hero to many. She is an inspiration to me.”

Bakari said Wright’s business accomplishments should act as an inspiration for other veteran entrepreneurs.

“So many veterans leave the military and find difficulty reintegrating into society, especially in the work field,” Bakari said. “Kristina felt some of that discomfort too. Then she decided to take advantage of all the risk-taking and resiliency she learned from the military. So her business is very personal.”

Wright is “shocked and amazed” at being a Women of Influence honoree, she said.

“I’m humbled that my nominators feel that way about me,” she said. “It kind of challenges me because there are going to be a lot more people looking at me. So it’s even more of a challenge to stay on my path and continue doing the good things that people nominated me for.”

Wright believes it’s important to recognize local women and the “special things” they are doing in the community.

“We can’t say enough about the women who are typically in the background really supporting so many things,” she said. “I think sometimes people don’t recognize women are doing great things every day. I wish that was something that people could just remember.”