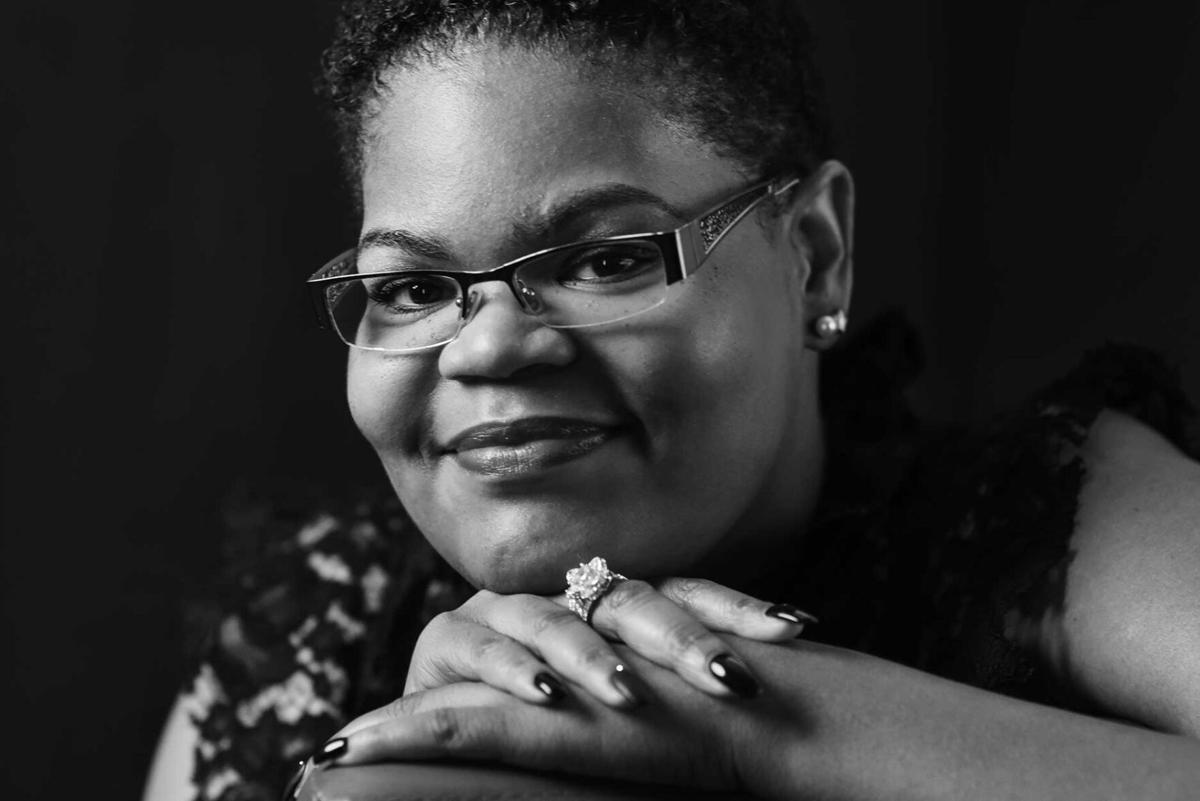 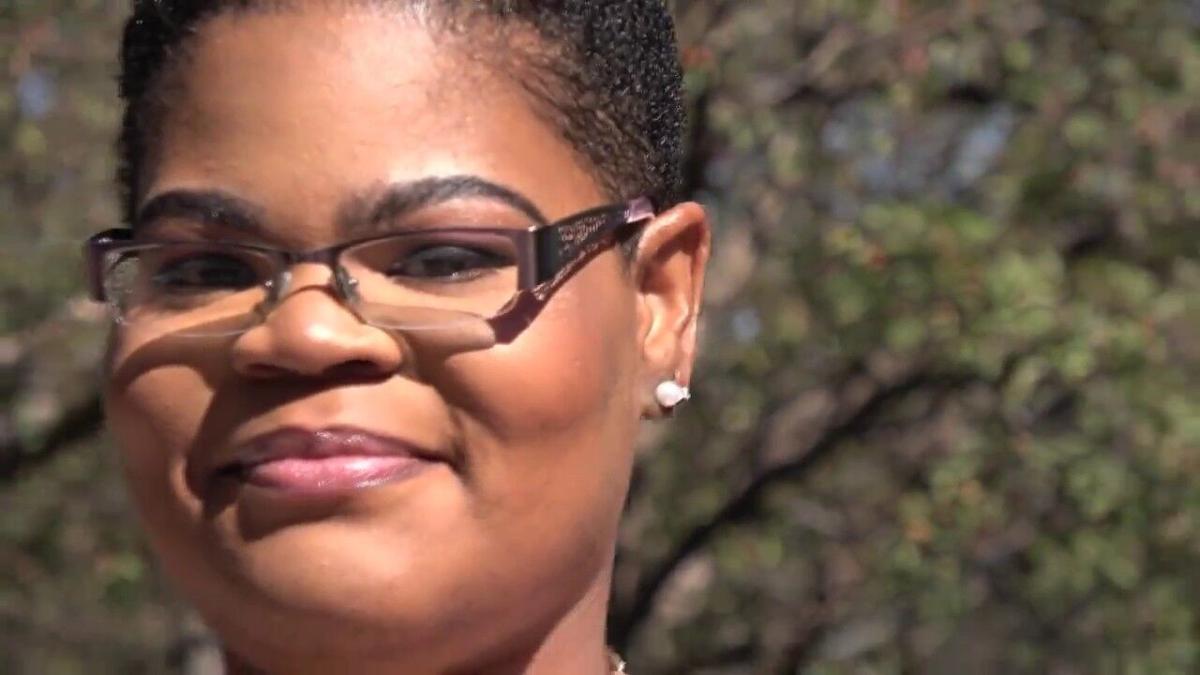 Liz Jefferson began her relationship with El Pomar Foundation as a participant in its Emerging Leaders Development Program. She was offered a paid position years later as coordinator of that program.

“The foundation is a network of individuals coming together to provide information about what’s going on in the community, networking opportunities and leadership training,” she said.

As an employee, Jefferson looked for ways to pay forward her experience.

“I was excited to be on the end where I could encourage more people to take advantage of the opportunities that I had had,” she said.

“As a part of the committee, we represent the minority community, serving to evaluate individuals who are deceased and have exemplified community engagement throughout their lifetime’s work,” she said.

Jefferson and others evaluate applications and nominate and induct members into the Heritage Room at the foundation. She also coordinates with nonprofit CEOs and encourages them to present to the El Pomar advisory council on volunteer opportunities, including service on nonprofit boards.

“One of the main issues that I see within our community is the lack of people engaging because of the fear of not knowing. As we continue our outreach and people can see their voice is being heard, that provides a greater opportunity for people to be more engaged and involved,” Jefferson said. “Creating those relationships gives you a greater platform to be able to go to the table and work as partners with different agencies or individuals who are making the decisions for the betterment of the community.”

She recently started working to establish a foundation honoring her father — the James H. McMearn Legacy Foundation. Jefferson’s father pastored in the community for 40 years, and it was important to him to build effective community relations with law enforcement leaders.

“I hope to continue to encourage that bridging of relationships,” Jefferson said. “We want to offer opportunities for people who are in the faith-based community to have extended educational opportunities and offer safe housing for seniors and children.”

Rosemary Lytle, a previous Woman of Influence honoree and  Jefferson’s friend and mentor, has been a community activist for a number of years. Lytle did community outreach with Jefferson’s father.

“I see people like Rosemary as mentors to me,” Jefferson said. “You watch how they maneuver and how they have passion and drive for community service and are a voice in the community. I model the things I do after the things I’ve seen.”

Lytle said Jefferson’s work on and off the clock is what makes her a Woman of Influence.

“She quietly yet intentionally works behind the scenes to cultivate new leaders in business, nonprofit and community work,” Lytle said.

Jefferson also volunteers with the annual African American Youth Leadership Conference and recently accepted a board position with TheatreWorks, with the goal of adding more diversity to its shows.

“I learned at an early age from working with my father, the importance of being involved in the community,” she said. “My father taught me, ‘If you want to change things in the community, you’re the voice to make that happen.’”

Jefferson offered a piece of advice to anyone looking to make a change in the community.

“Change starts one community at a time,” she said, adding her work in the community is embedded in her.

“I do what I do because it’s the only thing I know to do,” she said. “I never really thought about the work I do being something of influence. It’s the only way of life I’ve ever known.”