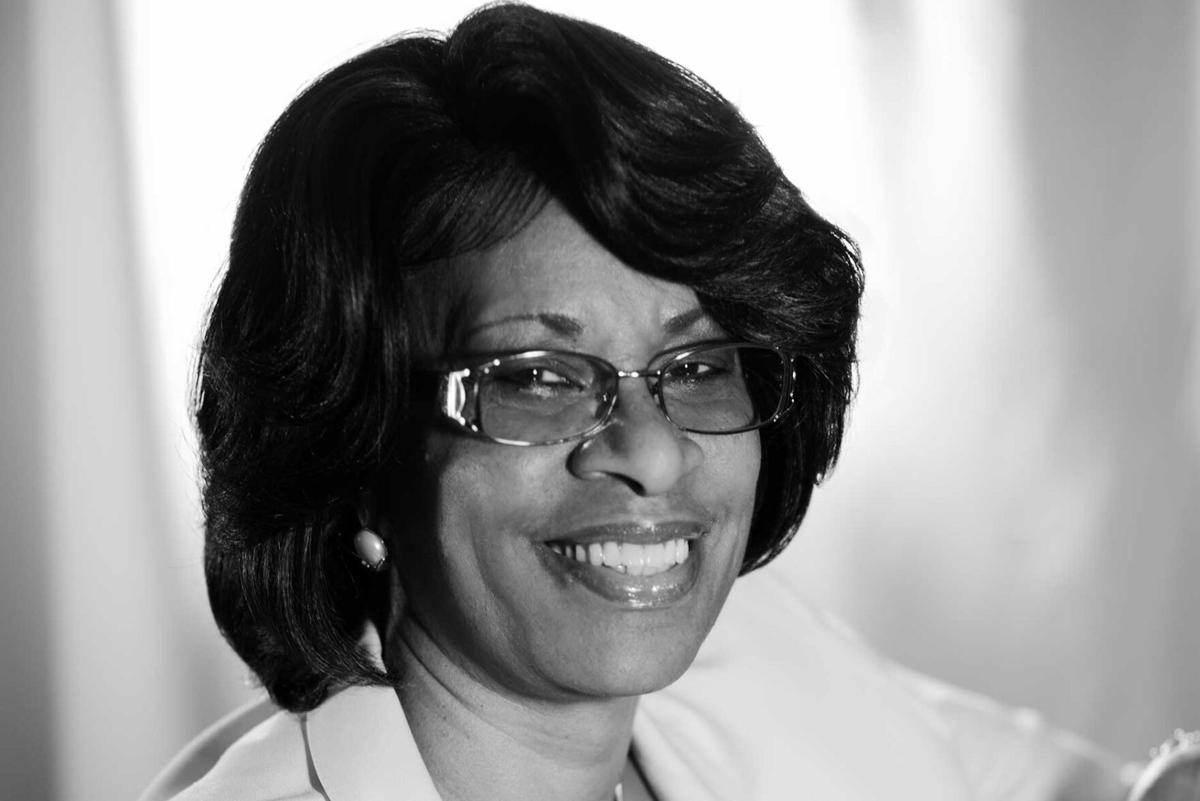 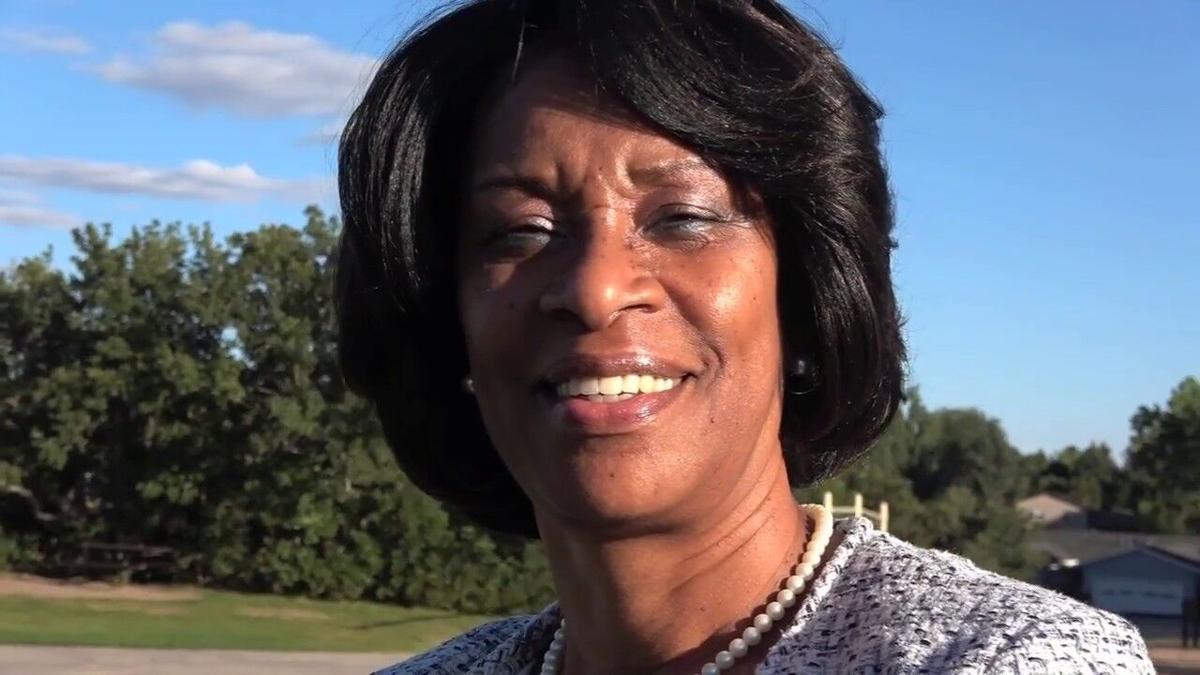 “It was obvious to me when we met for the first time that Deborah Hendrix was a superstar,” said local businessman Steve Schuck, “and everything she has done since has confirmed that early assessment.”

Hendrix has that kind of effect on people whose lives she has touched during her extraordinary career in Colorado Springs. She has devoted much of her adult life to education, focusing on the field’s most difficult and important challenges.

“Deborah would probably say,” continued Schuck, “that after her family she is most proud of the multiple ways she has contributed to improving the quality of education being provided to all children, but especially those coming from disadvantaged circumstances.”

Jeannette Holtham worked with Hendrix at Junior Achievement for several years, and remembers them fondly.

“She was my direct supervisor and quickly became my mentor,” Holtham said. “Deborah emphasizes the collaborative, inclusive problem-solver. She was the first one to take responsibility, get past blame and focus on putting things right. Time and time again I watched Deborah, without fail, take the high road.”

Since 2001, Hendrix has continued on the high road, committing much of her time and seemingly boundless energy to community nonprofit and public institutions, particularly those that serve the southeast Colorado Springs neighborhoods that she calls home. She served for eight years as an elected board member of Harrison School District 2, six as board president.

“I ran for the board advocating for the 50 percent of students our district was not serving,” Hendrix said. “I made it my business to read, review and challenge everything! We had to address the dysfunction. My first year we had the opportunity to hire a new superintendent who was up to the task. We developed a comprehensive plan of actionable objectives to make that happen.  It was no longer going to be business as usual.  We ushered in a new era of no excuses.”

During her tenure as board chair, Harrison’s graduation rate increased 9.1 percent and scores on state standardized tests increased substantially.

“And,” said Hendrix, “our poverty achievement gap in reading and math was cut to single digits.”

As well as working to improve public education, Hendrix has supported private efforts to make high-quality education available to disadvantaged families and children. She served for many years on the board of Early Colleges, which operates a tuition-free public charter high school in Colorado Springs that offers students both a high school and a college associate degree in four years.

She’s served on Discover Goodwill’s board for 12 years, including a term as board chair. Since 2014, she’s been executive director of Parents Challenge, an organization founded by Schuck in 2000.

According to its website, the nonprofit is “dedicated to helping children escape failing schools by helping their parents exercise choice [by learning] what education options are available and how to pursue them.”

In 2014 the organization was providing assistance to 28 children from low-income families in El Paso County. Today, it serves 200 kids, a testament to Hendrix’s effective leadership.

“She’s brought national focus to Parents Challenge,” Schuck said. “There’s nothing comparable in the United States. And she’s done it with just herself and a half-time employee, maximizing the dollars that reach those in need.”

Discover Goodwill CEO Karla Grazier said, “There’s no more influential vocation than giving families and their children a voice in forging their futures. Regardless of her role, Deborah leads with integrity, incisive focus and unwavering dedication to achieving outstanding outcomes.”