You have permission to edit this article.
Edit
Home
News
Profiles
Opinion
Local Events
Awards
Book of Lists
About Us
Digital Edition
Subscribe
And More...
Share This
1 of 14 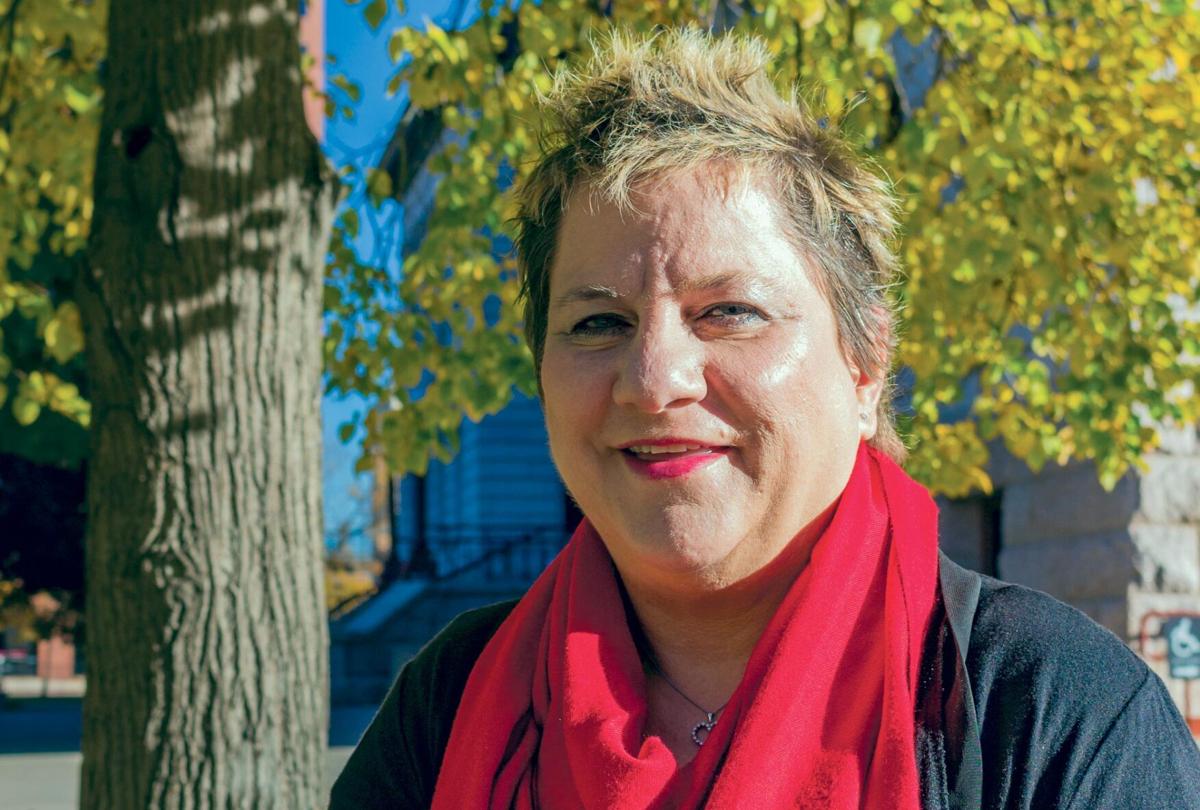 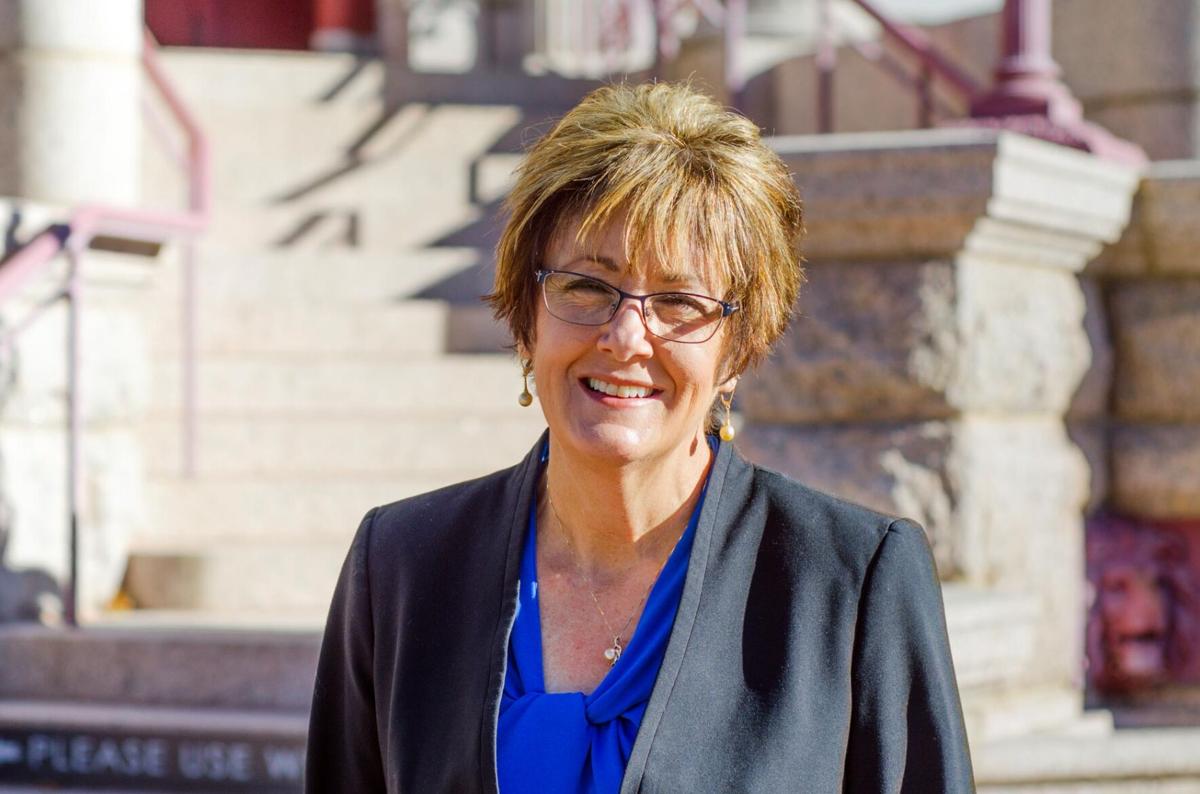 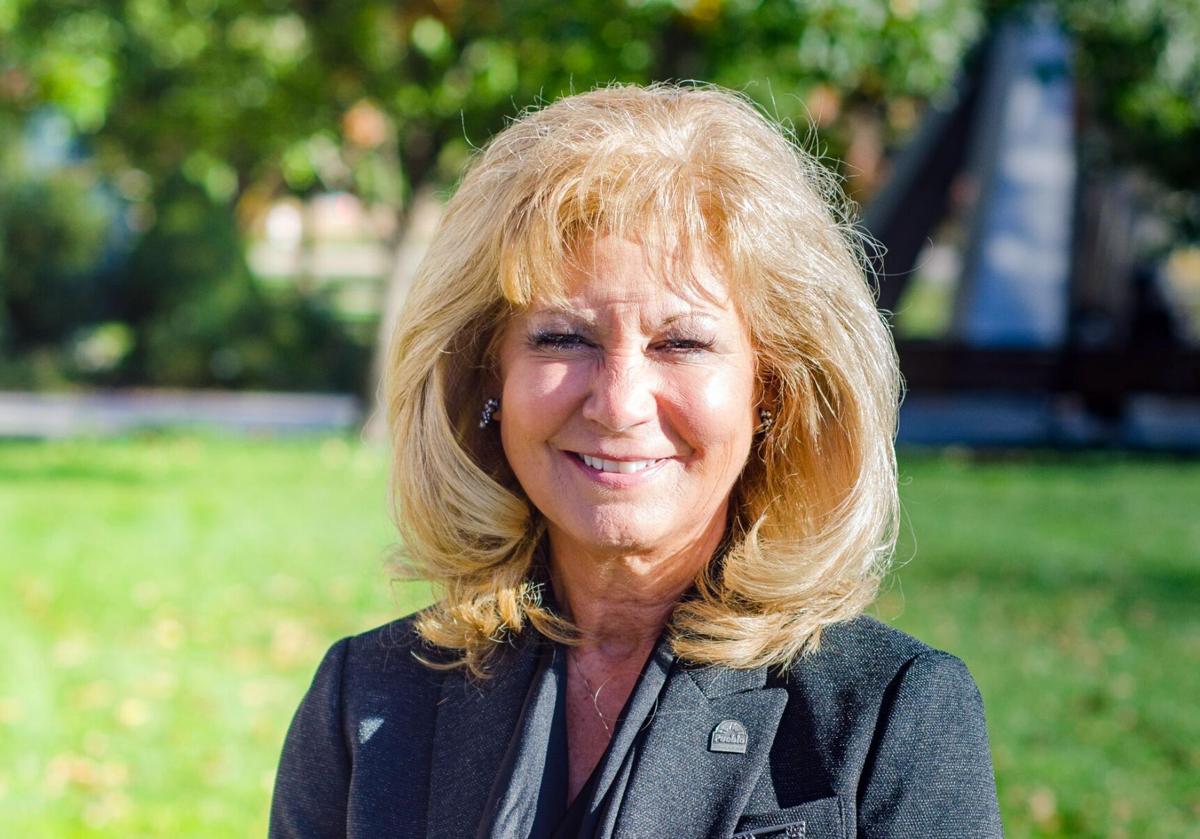 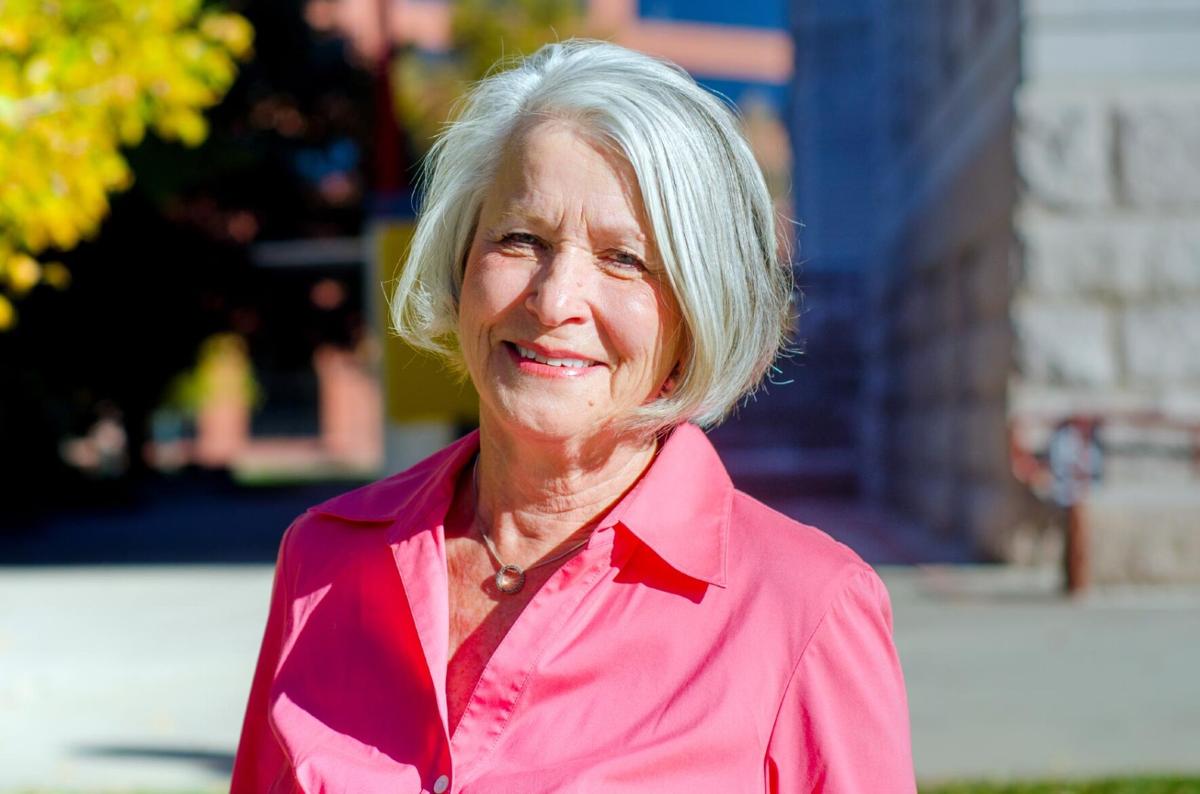 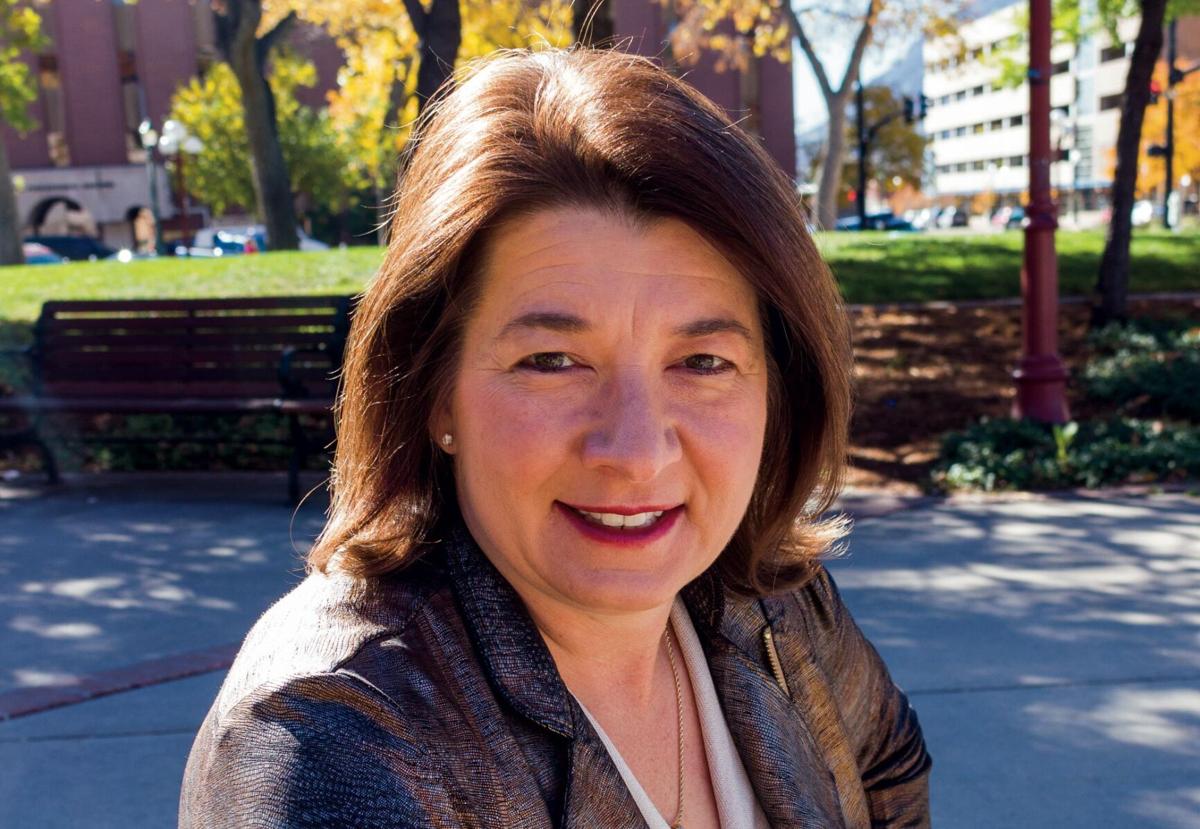 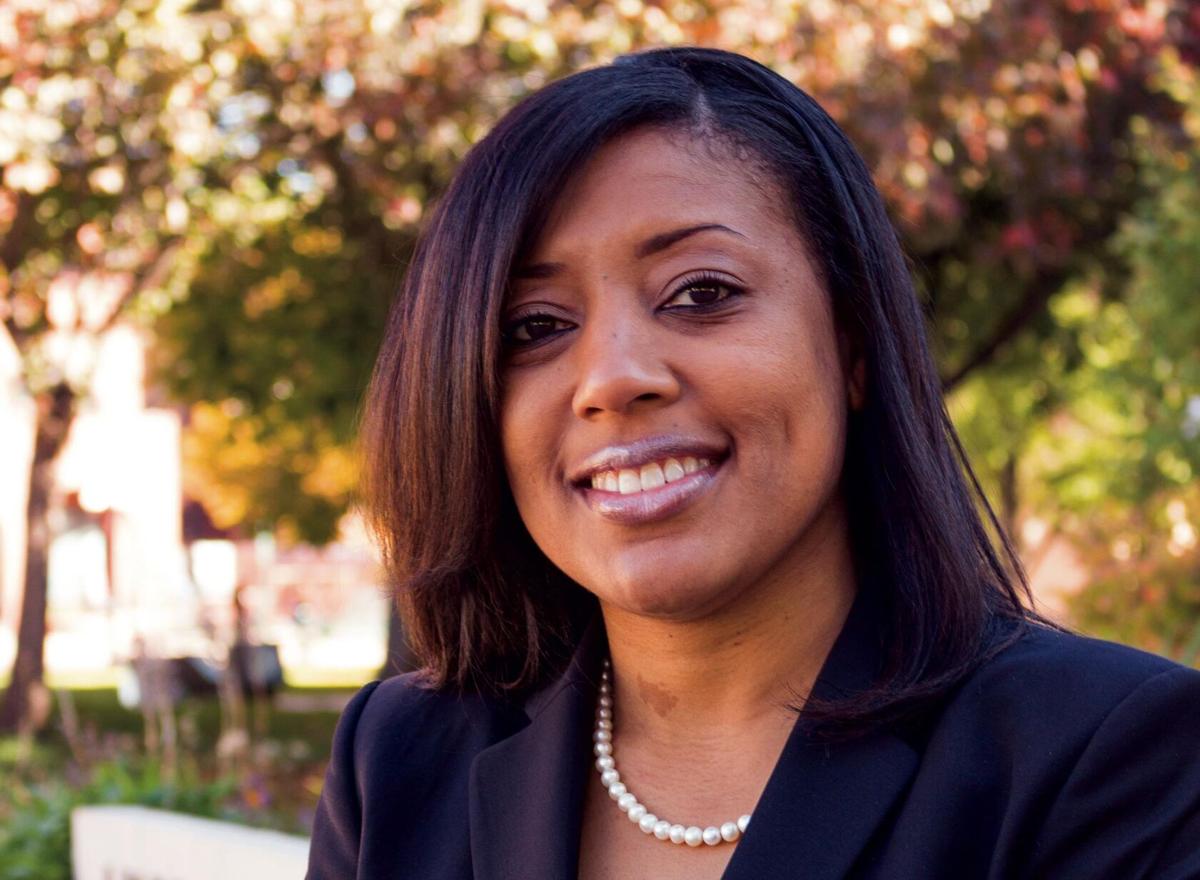 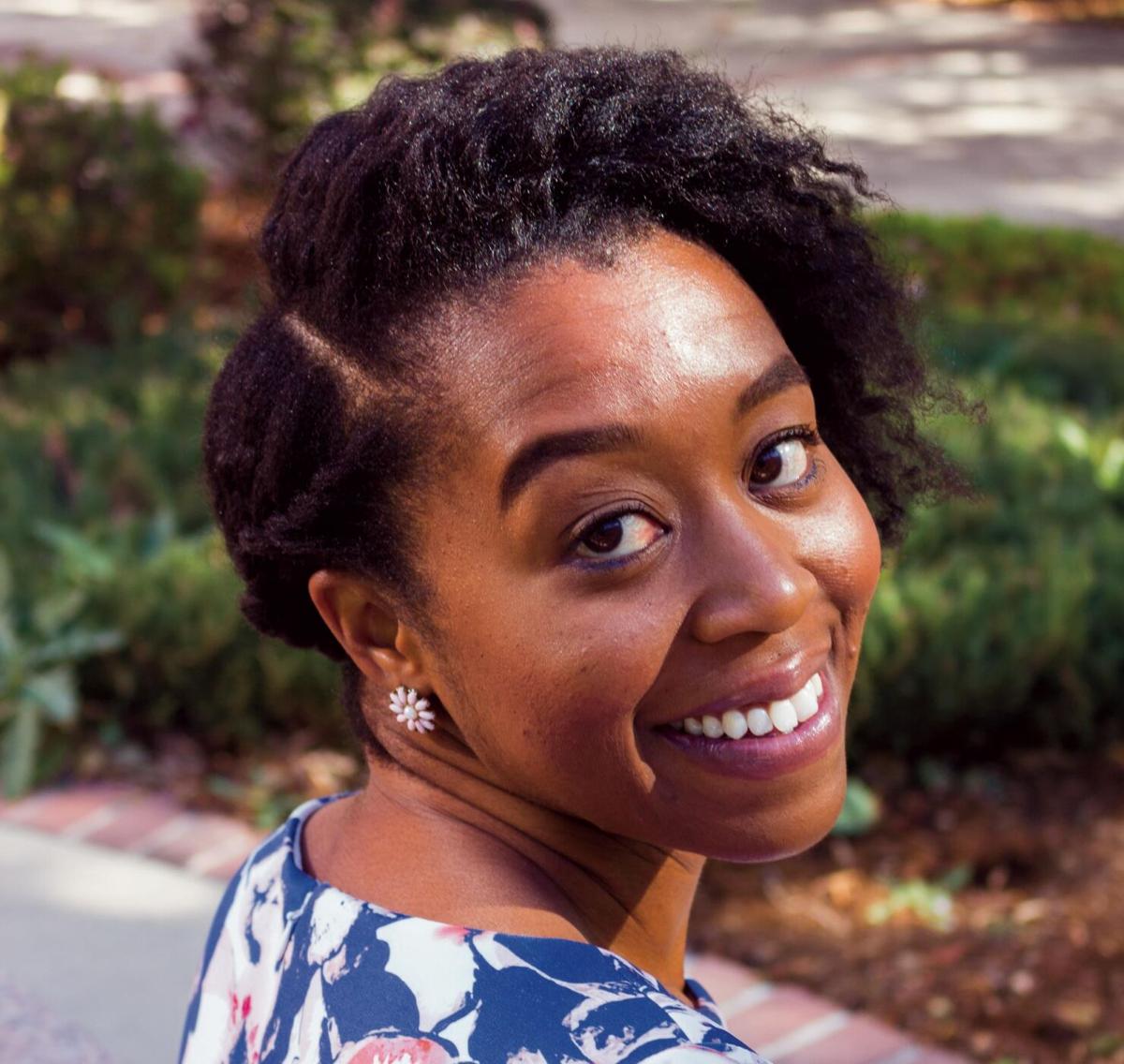 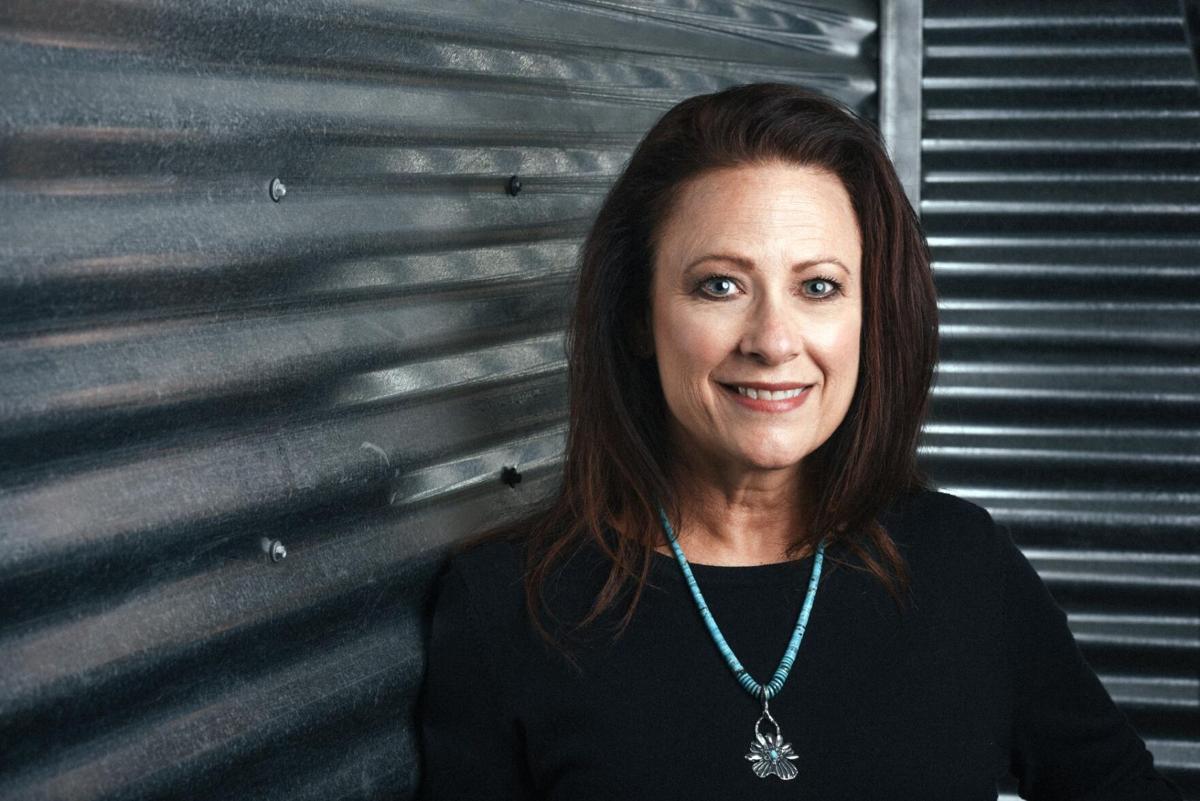 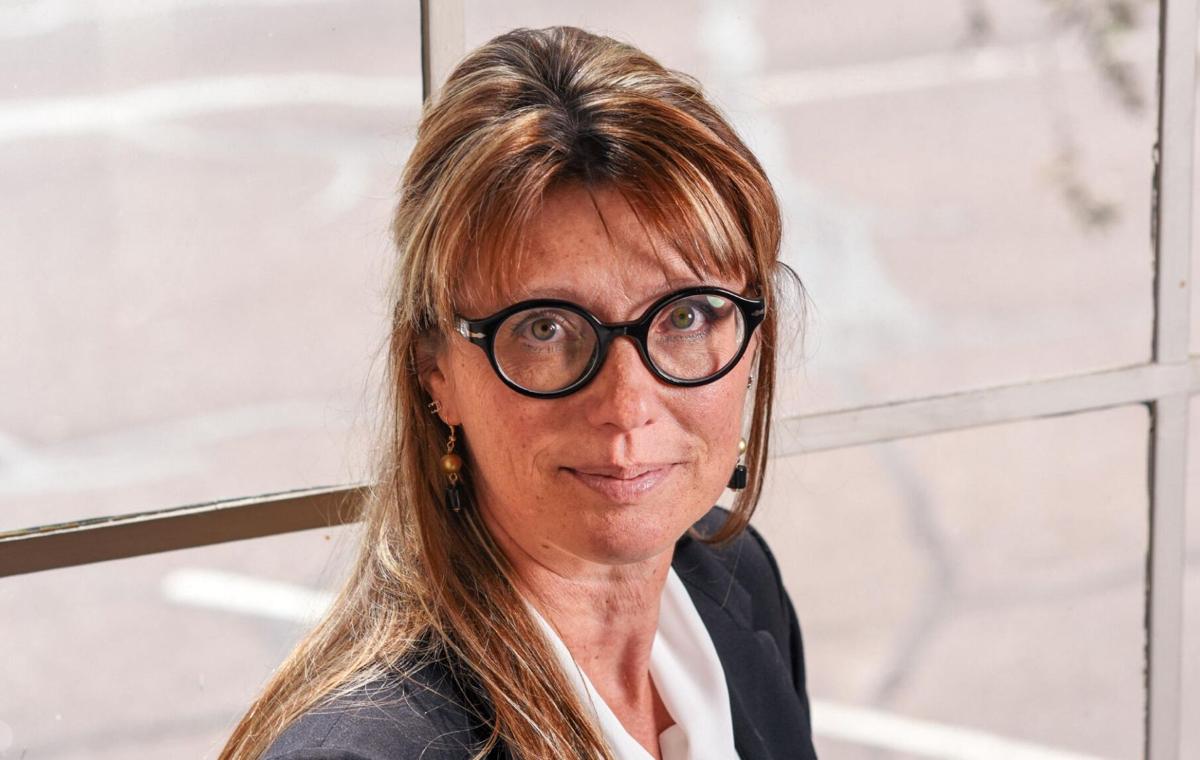 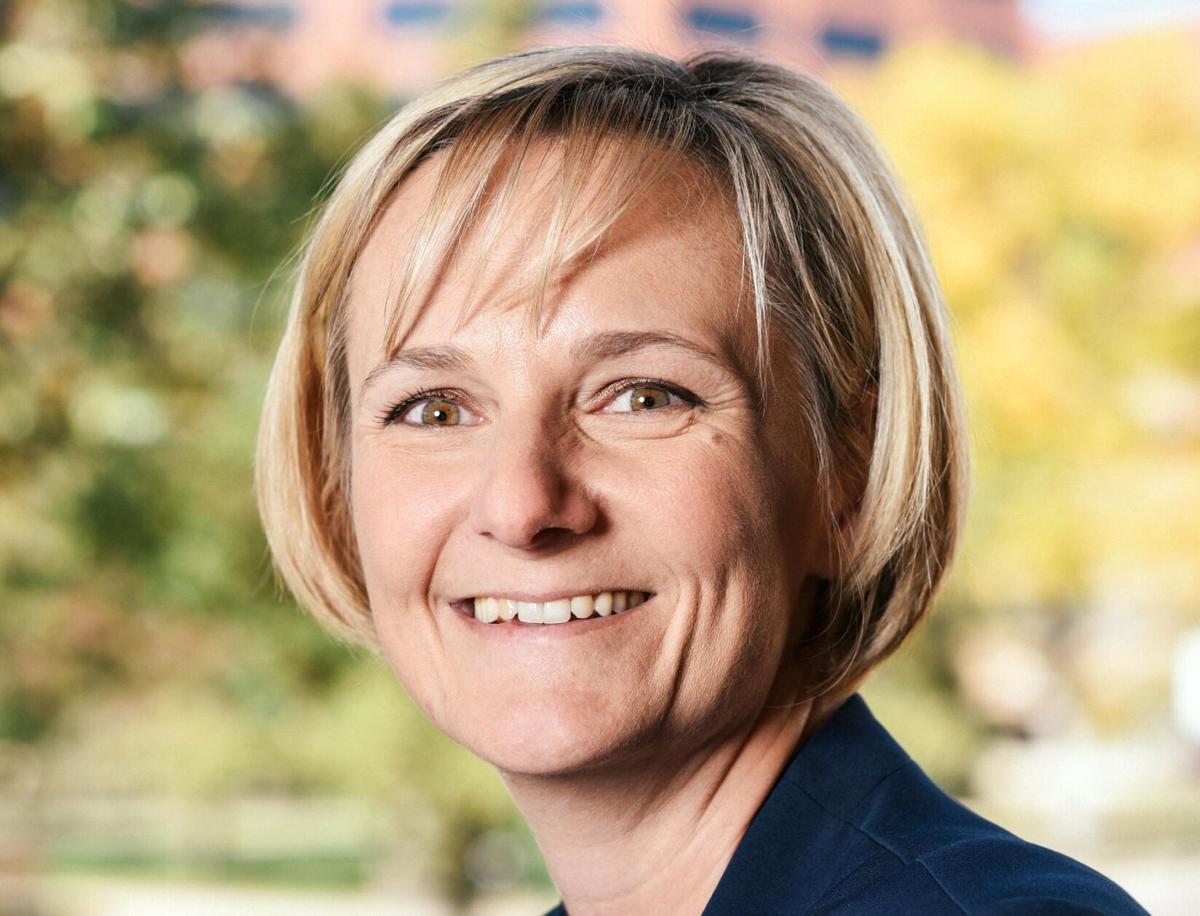 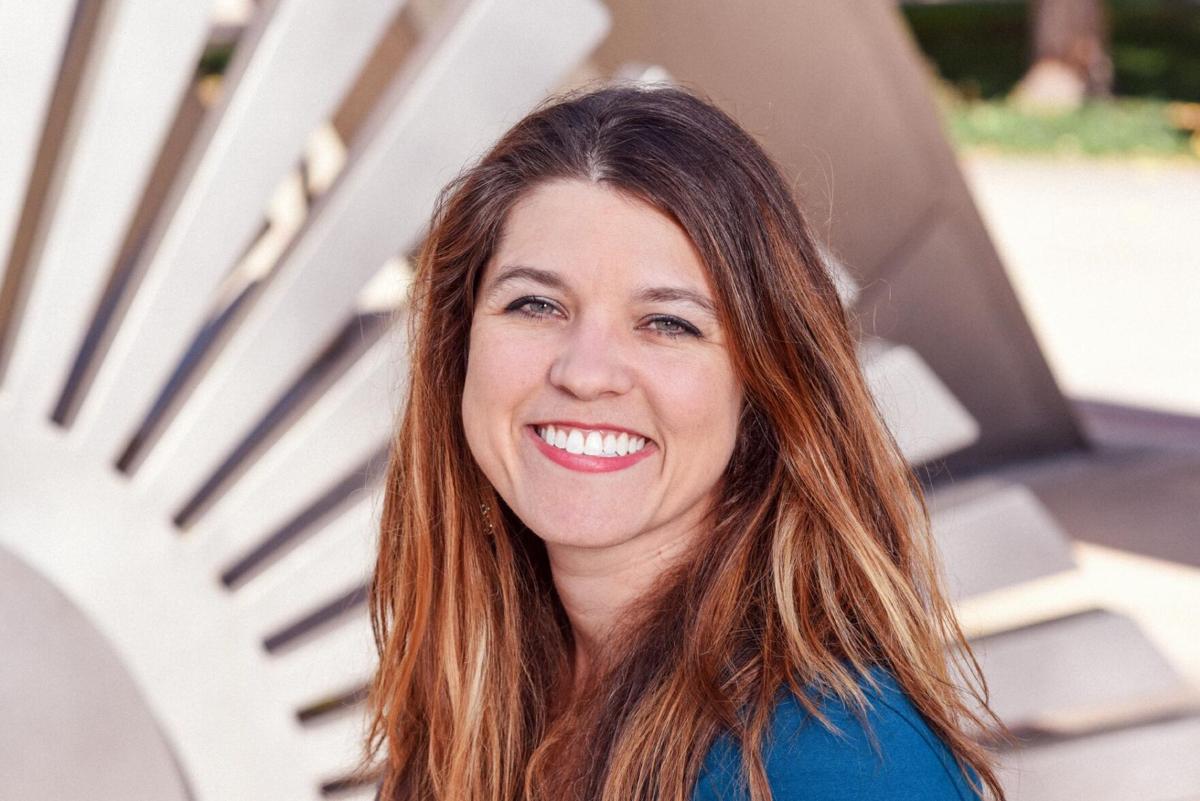 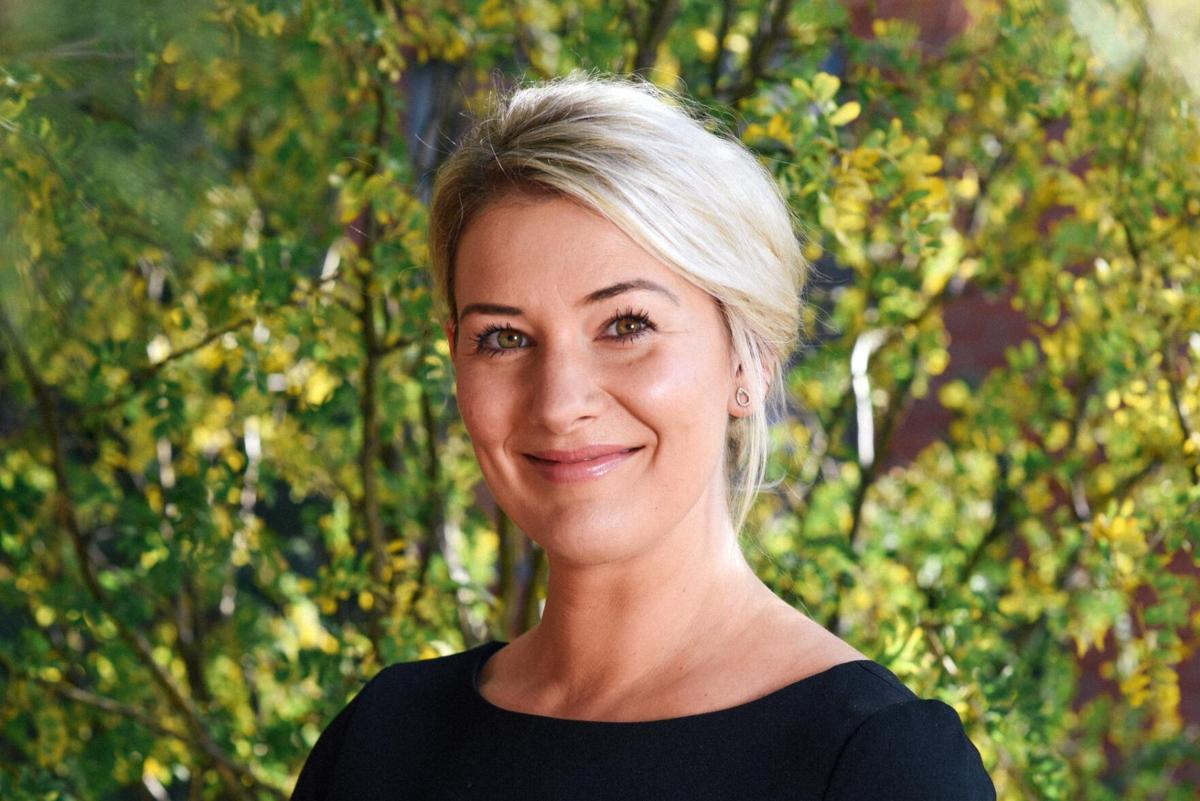 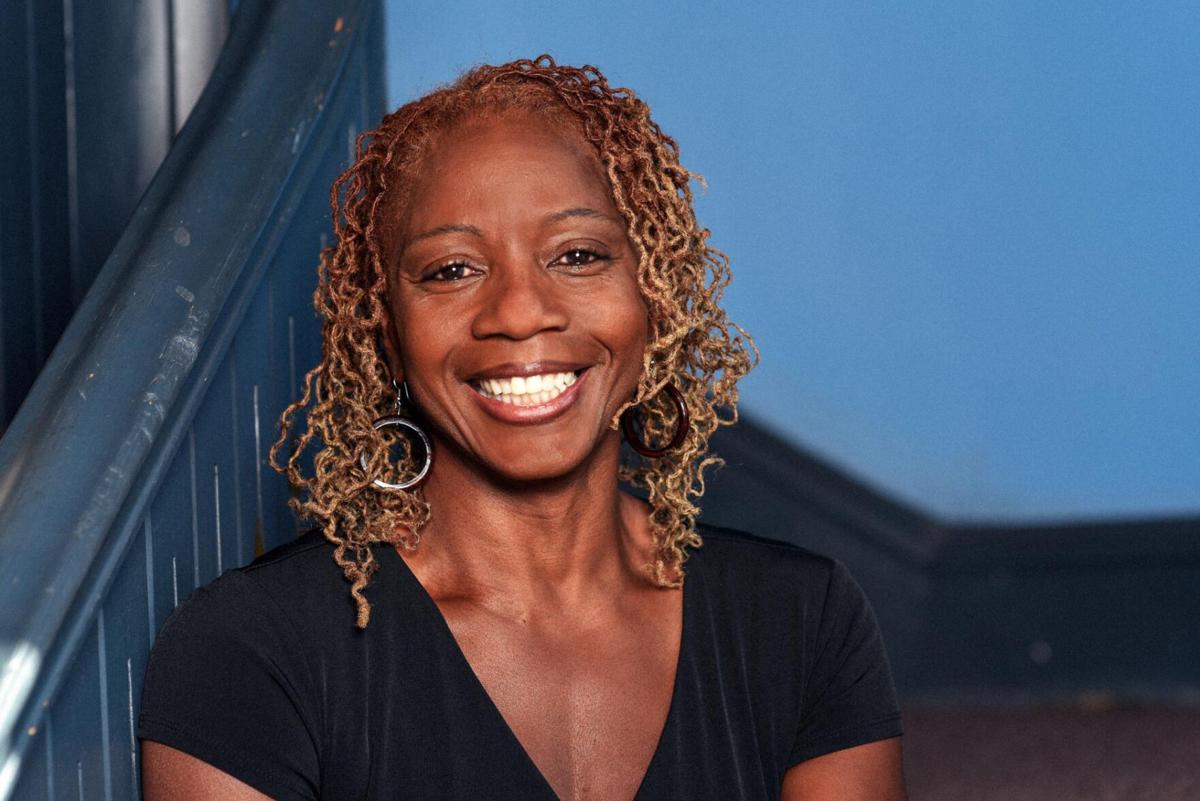 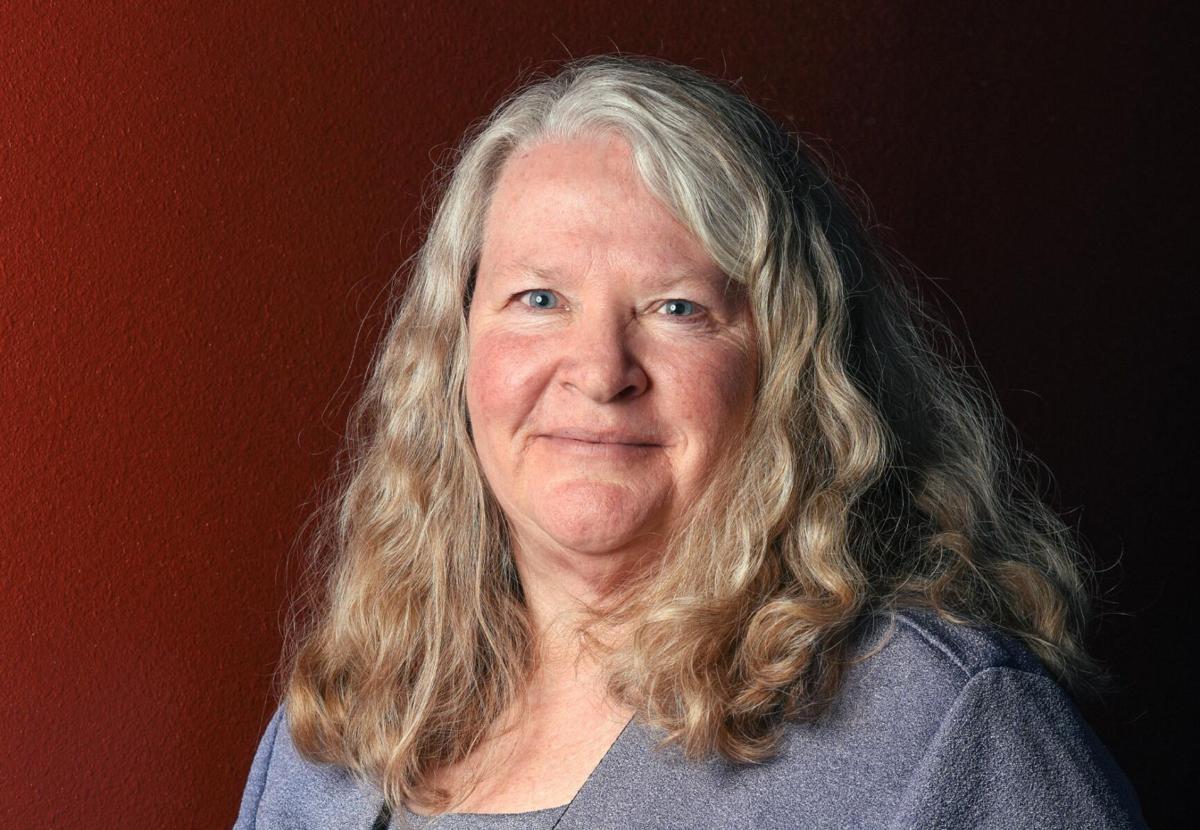 If you know Stephannie Finley Fortune, there’s a good chance she’s asked you if you’re having fun.

“I ask that of a lot of people because so many of us forget to have fun!” she said.

Fortune is having a good time. The executive director of university partnerships and public policy at UCCS is the recipient of the first-ever Colorado Springs Business Journal Women of Influence Legacy Award. The Legacy Award goes to a woman who has previously won the Woman of Influence award, but has continued working in the community and her job to create a lasting legacy through volunteer work, her job and efforts in the Pikes Peak region.

Fortune, who is from Missouri, relocated to Denver two days after graduating high school before eventually moving on to build a career in politics and public policy in Washington, D.C. She would return to Colorado, moving to Colorado Springs in 2006 and quickly getting involved with local boards and development projects.

Today, Fortune has moved from full- to part-time at the university and is simultaneously taking the executive director position at Colorado Springs Promise, a collaboration between UCCS, Pikes Peak United Way and Colorado Springs School District 11. The entities are partnering to help students overcome academic, social and economic barriers through a two-generational approach focused on children and families.

As though that weren’t enough, Fortune, with two other women, is starting a “life-design firm” called Trinity Transformation. The firm will focus specifically on helping women navigate life’s challenges.

“There’s so much opportunity for women,” Fortune said. “We’ve arrived at this place — it’s not perfect, there still aren’t enough women as CEOs and not enough women in certain fields of leadership — but we’ve come a long way. Now there are so many choices that it’s hard for women to narrow it down. We want to help them find what’s in their hearts and heads about where to go in life.”

Balancing three jobs may seem like a challenge, but following a rollercoaster 2016, Fortune is up for it. Last year, at the age of 52, she married husband Kent Fortune, her first marriage. Months later, she was diagnosed with cancer. But she said the events of 2016 forced her to live an even more intentional life.

“When you go through two major life events in one year, you see life through a different lens,” she said. “I told my boss [at UCCS] I needed to go fly. I needed to do the things I dreamt about doing all my life.”

Following treatment, Fortune has been given the all-clear from cancer.

“Everywhere I turn it seems someone is dealing with cancer,” she said. “It can turn you and make you think of the sadness in life, but I’ve chosen to find the joy. I’ve benefited so much from this diagnosis. Chemotherapy and radiation aren’t fun by any stretch, but it centers you. It makes you think about truly living each day with joy.”

Fortune said, for years, she worked to make others happy, often at her own expense. She has since shifted the focus to make herself happy.

“I’m smarter about things,” she said. “I now have priorities.”

Her diagnosis, she said, also changed her perspective on leadership.

“I was the chairwoman of the Colorado Springs Leadership Institute for three years; I studied leadership in school. I was a real student of it,” she said. “I’ve had leadership roles in this community for a long time. During the treatment, I was less inclined to put up with foolishness. But I’ve learned leadership is really critical and oftentimes not done very well. … Now I’m more intentional as a leader. I’m getting off boards rather than joining more boards, and I’m being more discerning about the roles I’m taking.”

“Stephannie has been an extraordinary community leader for a very long time,” she said “After getting a good deal done in Washington, [D.C.] working for various elected officials, she has been at the center of some of our community’s most pivotal projects. From City for Champions to the Quad [Innovation] program, she pulled many of the integral pieces and people together to make both a reality.”

Aubrey pointed to Fortune’s involvement with Pikes Peak United Way, the Colorado Springs Conservatory and Girl Scouts as a testament to her commitment to the community.

“She co-founded and leads mPACT, the federal coalition of the Pikes Peak region that works on federal public policy and funding issues for our region,” Aubrey said, adding Fortune has a passion championing for young people.

“A constant encourager who has found many ways to engage young professionals in community initiatives, she is well known for working with people to help them find their best paths,” Aubrey said. “We are fortunate to have Stephannie heading up Pikes Peak United Way’s Colorado Springs Promise program with UCCS and School District 11 — a program she co-founded.”

“I was touched,” she said. “I don’t do things to get awards. I work hard to have a spirit of humility. I try not to care about awards. But I was touched.”

Are your Thanksgiving supplies more expensive this year?