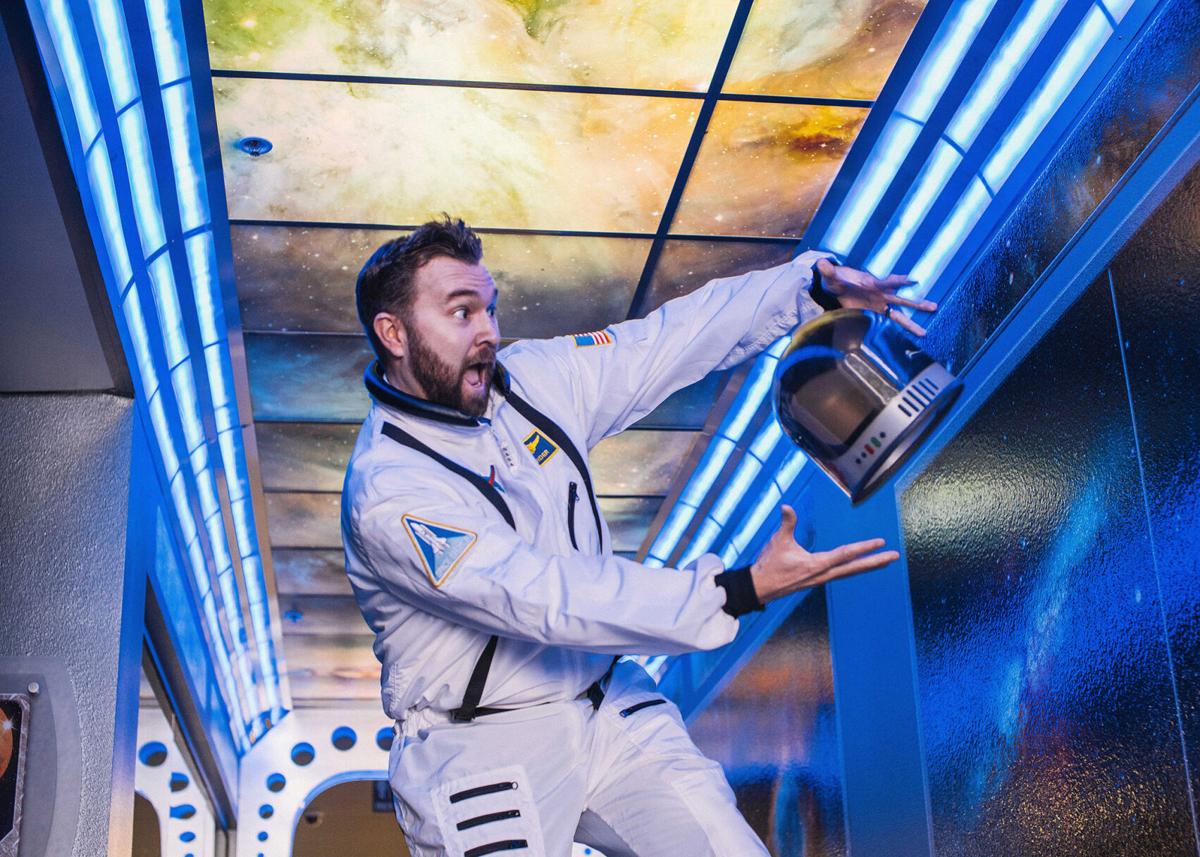 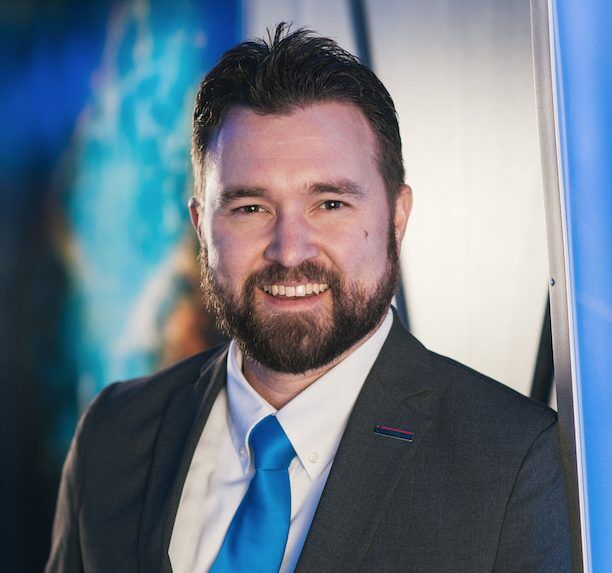 Brandon Eldridge thinks of himself as “almost a native” of Colorado Springs. He’s been involved in and dedicated to this community since arriving here in 1998.

“My Dad was in the Army, and he was stationed here,” Eldridge recalled. “We moved from Fort Leonard Wood in Missouri, and I’ve been here ever since.”

After graduating from Mitchell High School, Eldridge enrolled at Colorado Technical University, graduating with a degree in business management. He began a career in retail, with stints at Fanzz, Lids and Sports Fanatic. But after nine successful years, he jumped into banking, taking a job at Chase Bank.

“I was actually recruited by someone who had worked for me previously,” he said. “I was really interested, because we had four children by then, and retail demands a lot of weekend and holiday work. I also looked at banking as potentially very community-centric, remembering a banker who was deeply involved in the small community where I grew up.”

Eldridge stayed at Chase from 2010 to 2018, helping to create and lead initiatives that encouraged employees to become involved in community nonprofits such as Care and Share Food Bank. He joined Vectra Bank in 2018, realizing that advancing his career in a giant multinational like Chase would eventually mean leaving the Springs.

“All of our kids attend the same charter school, and my wife teaches there,” he said. “We’re here until our 7-year-old graduates from high school. We’re committed to this community.”

“Brandon serves with me on the Southern Colorado Women’s Chamber of Commerce Foundation,” said Board Chairwoman Shelly Vanderlinde. “The Foundation raises funds to provide scholarships to women overcoming barriers to success through higher education. In the past 18 months we have seen a 91 percent increase in giving. Brandon’s work and dedication to our board has made this possible.”

As befits a banker, Eldridge is also fully engaged with his work.

“In his first year Brandon had rebuilt a team, he was appointed to corporate bank committees, successfully pitched a redesigned client service model to be rolled out statewide, and turned around a declining branch, hitting every sales metric,” said Vectra Vice President Shawn Gullixson. “What I saw in Brandon was his ability to serve with unconditional commitment to his family, friends and community.”

Asked whether he’d ever thought of running for public office, Eldridge demurred.

“At some point, I’d love to serve the community in some way, possibly in elected office,” he said. “Maybe in 10 years, but I’m really committed to what I’m doing right now.”