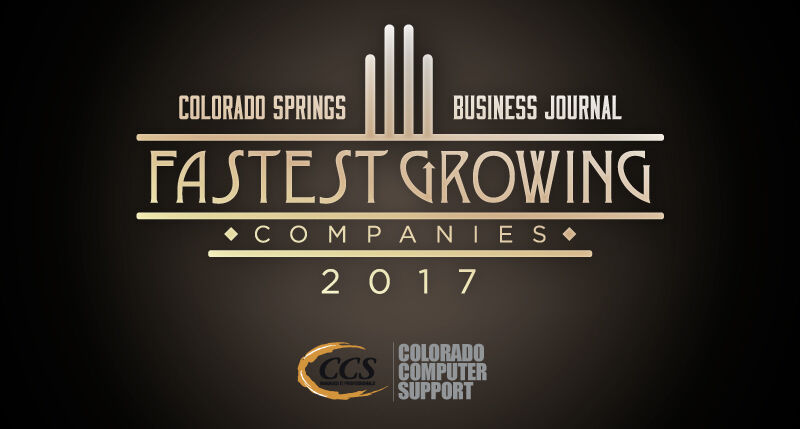 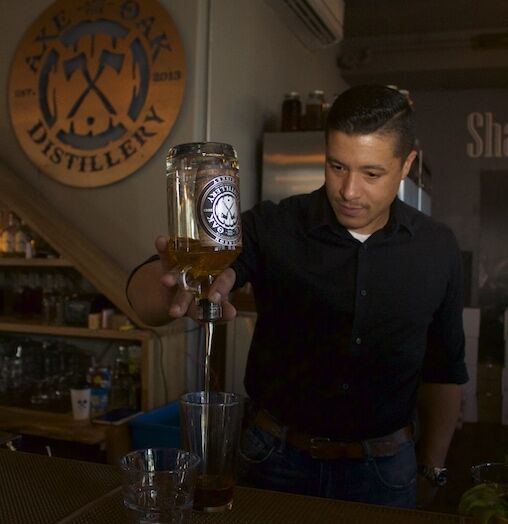 Axe and the Oak Distillery buys its corn and rye from a Hugo, Colo., family farm, sources its water from the Rocky Mountains, and grows its team organically.

When bottles first went to market in November 2014, Axe and the Oak had one full-time employee. They now have 11, and Ross says the process has been remarkably smooth.

“We started by hiring a couple of friends that had worked in the industry, who were really well known in the industry, especially here locally. Then a lot of the people we’ve hired after that have been friends of friends, so that’s kind of how we formed the team,” he said. “We’re really grateful at how it’s worked out because we haven’t had to go out and dig and interview a bunch of people that we don’t know. It’s come kind of naturally.”

Ross credits the “really good quality people” at the distillery and at Axe and the Oak Whiskey House, which opened at Ivywild School in 2016, as a major part of the company’s success. The other element is Axe and the Oak’s bourbon recipe — “it’s been huge,” Ross said.

Ross says Axe and the Oak keeps its employees engaged by “doing a lot with new products and trying to keep things fresh.

“As distillers, we know bourbon; they know cocktails. So we try to give them a lot of freedom behind the bar to do their thing,” he said.

The distillery followed its bourbon with an award-winning moonshine and will release a rye and a coffee liqueur next year.

The Springs has been good to them, Ross said.

“Doing business here, especially now — the last five years it’s really popped and there’s a lot more coming,” he said. “I would say especially to a new business, keep it going. Keep it going here in the Springs because there’s so much happening.”