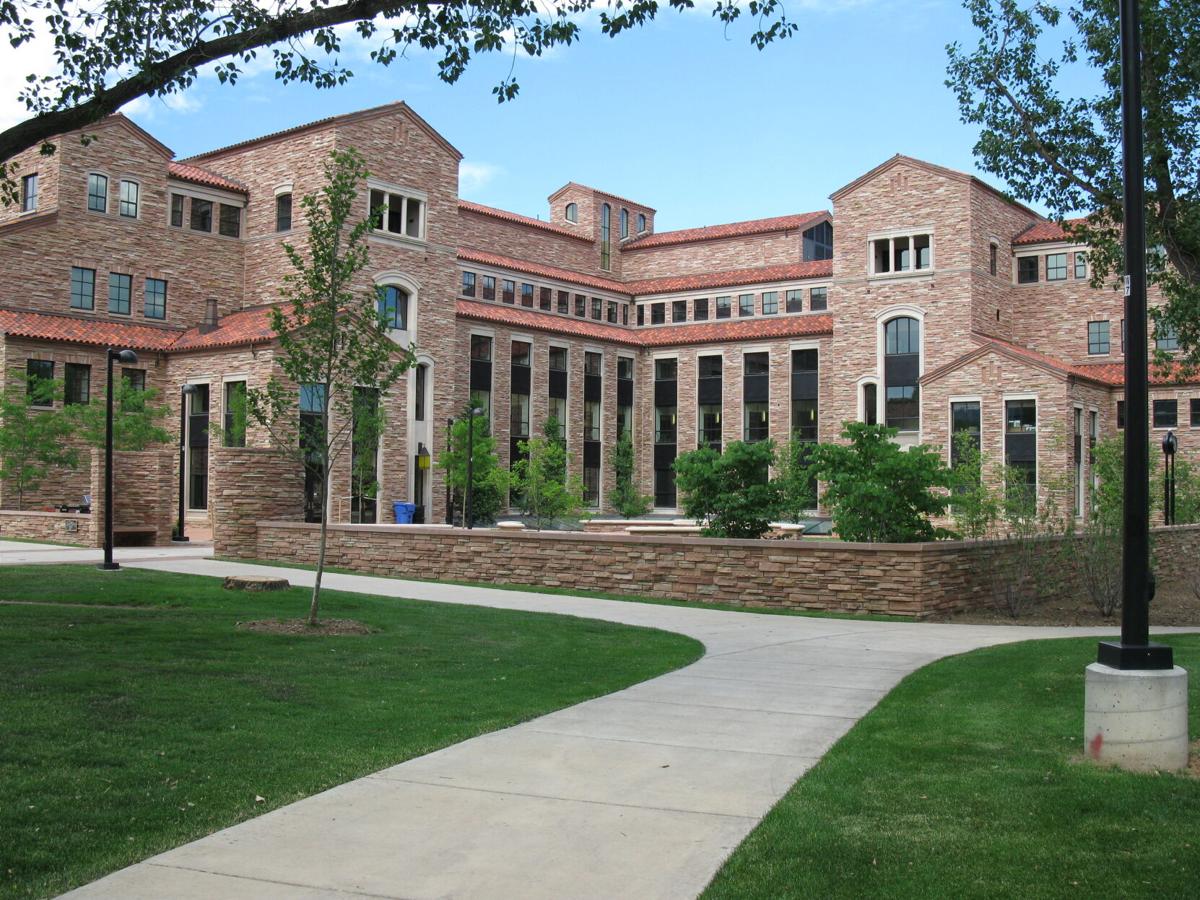 The University of Colorado Boulder’s Leeds Business Confidence Index reports business leaders "have curbed their optimism about the state economy."

Released by the Leeds Business Research Division at the Leeds School of Business, "the Index remained positive, but decreased 11.2 points to 56.1 ahead of the fourth quarter 2021 (a score of 50 is neutral), indicating expectations of a sustained recovery," a news release said.

Of the six LBCI components, "five recorded positive perceptions," the release said, adding the most optimism was in industry hiring (61.6). Short-term pessimism was recorded for the national economy (48.9).

“Concerns around COVID-19, particularly the Delta variant, have played the biggest impact in this tempered confidence,” Rich Wobbekind, senior economist and faculty director of the Business Research Division, said in the release. “Inflation and a constrained supply chain, as well as politics, have also played a role, according to our survey.”

According to the report, of the 264 panelists surveyed, 81.8 percent believed the state economy will stay neutral-to-positive in the fourth quarter, compared to 65.5 percent on the national level.

The report said while hiring and capital expenditures both decreased ahead of the fourth quarter, the outlook is still positive.

The value of construction in particular has increased 22.1 percent year-over-year through August of 2021, with residential construction driving the growth at an increase of 34.2 percent.

Looking ahead to Q1 2022, business leaders anticipate a sustained economic recovery, with all six components ranking positively and an overall index of 57.2.