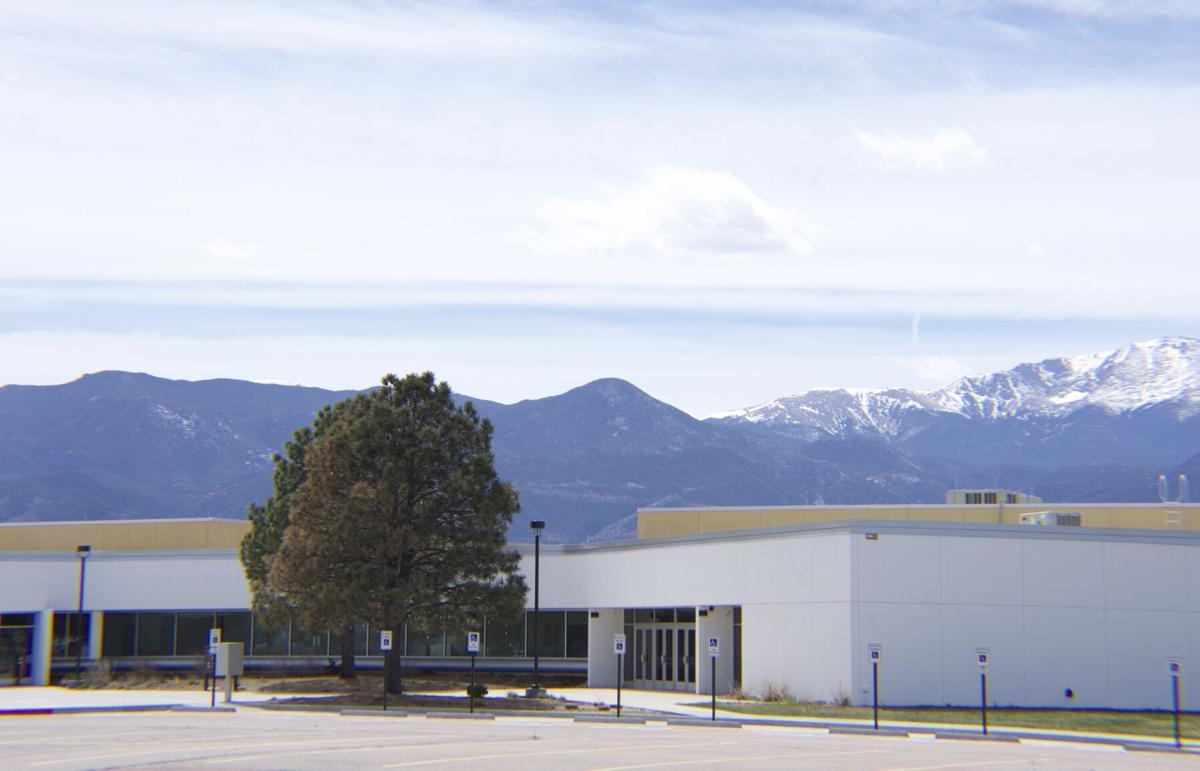 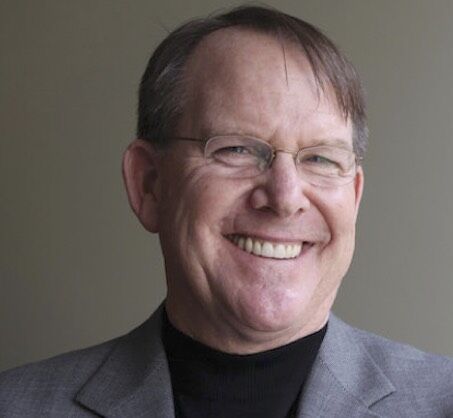 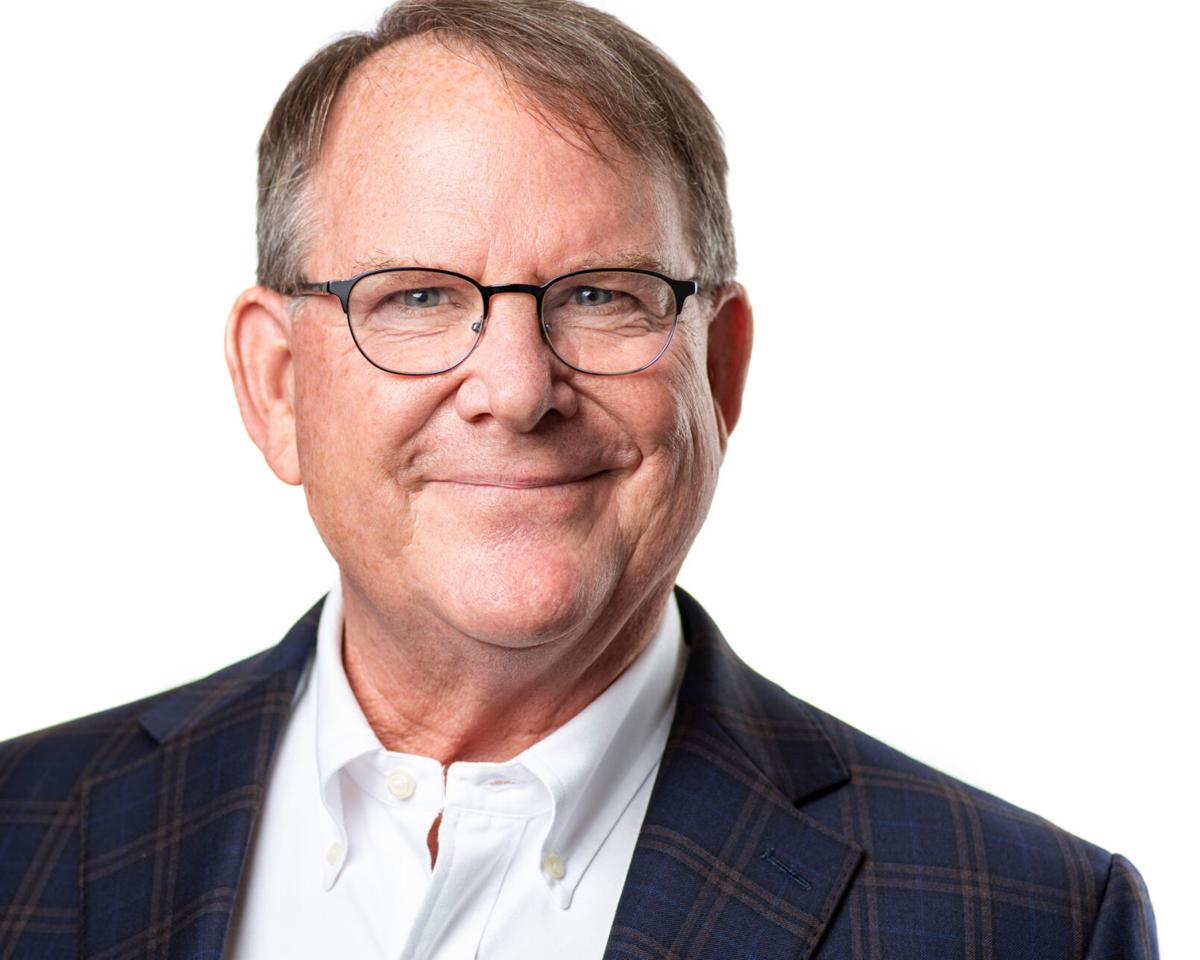 Mark Weatherford has been named chief strategy officer for the National Cybersecurity Center.

Weatherford has been involved with NCC from the start, supporting its cyber education, Space ISAC, Secure the Vote and Secure Smart Cities programs. He is also a new member on the Homeland Security Advisory Council.

As chief strategy officer, Weatherford will help develop and execute strategic initiatives “that will continue to push the organization to the forefront of the cybersecurity world,” according to the NCC.

NCC CEO Vance Brown said Weatherford “has incredible cybersecurity experience and continues to accomplish great things with the government and the private sector, which is a perfect fit for the NCC, since public-private partnerships are such a large part of our mission.

“Mark has been involved with the NCC from the beginning,” Brown said, “so his knowledge of our history and vision moving forward will be unique and very beneficial.”

In 2008, Weatherford was appointed by former California Governor Arnold Schwarzenegger to serve as California’s first chief information security officer. He was also the first CISO in the state of Colorado. In 2011, he was appointed as the Department of Homeland Security’s first deputy undersecretary for cybersecurity in the Obama administration.

The NCC recently got a huge boost from a $2.75 million U.S. Economic Development Administration grant that will see a 31,000-square-foot buildout for the facility that houses the National Cybersecurity Center, Space ISAC and Exponential Impact.

Will you ride the new cog railway and/or visit the Summit Visitor Center this summer?