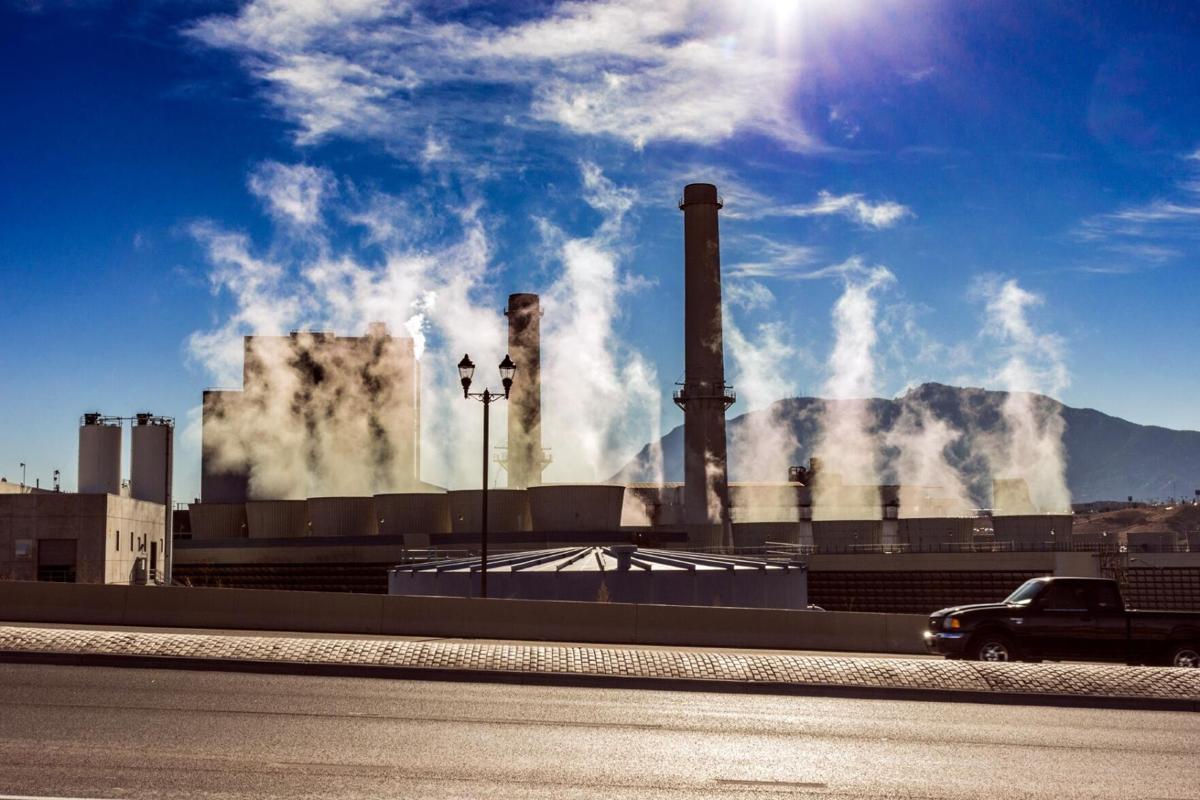 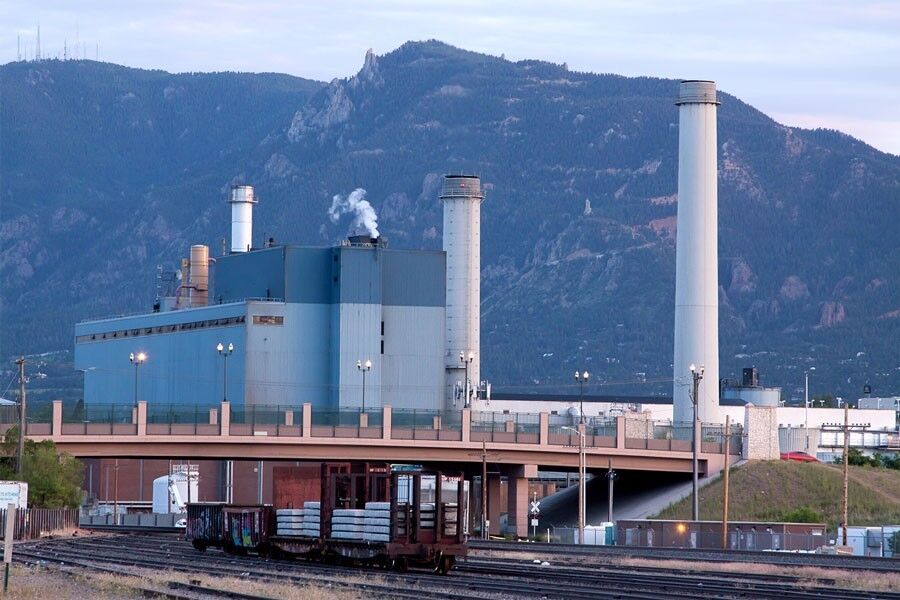 The Colorado Springs Utilities Board has made its decision: The public-owned utility will retire coal-power generation at the century-old Martin Drake Power Plant no later than 2023.

That’s 12 years ahead of schedule, as the board previously voted in 2015 to retire the plant by 2035. As Utilities developed its 2020 Integrated Resource Plan (IRP) — a blueprint for energy generation over the next five years — clean-air activists have demanded an early closure for the benefit of the community’s health and the environment.

The chosen plan will not require building a new natural gas plant to replace the Ray Nixon Power Plant, the option that had been recommended by an advisory committee.

“Your decision will chart a course to sustainable, continued growth,” Mayor John Suthers told the Utilities Board (which is composed of members of City Council) before they voted on a plan June 26.

Both of the IRPs considered by the board that day would have retired coal at Drake by 2023, and at the Ray Nixon Power Plant by 2030. They would also have both retired the George Birdsall Power Plant (which runs on gas, and is used infrequently) by 2035.

“This will attract new business, increase residential development and strengthen our brand as one of the most desirable cities in America to live,” Suthers said. The other portfolio under consideration, Portfolio 16, was recommended by the Utilities Policy Advisory Committee, or UPAC, which reviewed and evaluated many different options over the past year. That option would have replaced Drake with temporary gas generators and involved constructing a new gas plant to replace Nixon in 2030.

The chosen portfolio, Portfolio 17, was added to the mix of options in recent weeks — after the draft portfolio options were presented to UPAC in late April, but ahead of the June 3 meeting where the committee decided on which portfolio to recommend to the Utilities Board. It will also require temporary natural gas generators, but replaces Nixon with non-carbon resources, such as wind and solar energy, and battery storage.

“Portfolio 17 says that once we add the 180 megawatts that we’re going to be doing very soon, that is the end of fossil fuel that we will be relying on, and we don’t need to add gas in 2030 when we get ready to shut down Nixon,” Colorado Springs Utilities CEO Aram Benyamin said in an interview after the meeting.

That plan, approved by a 7-2 vote of the Utilities Board (with Board Members Andy Pico and Don Knight opposed), was also endorsed by Benyamin, the Colorado Springs Chamber and EDC, and the Downtown Partnership.

Gov. Jared Polis, a Democrat, praised the move to close the plants.

“This bipartisan decision is a strong step for the Colorado Springs community, for our state and for our planet,” Polis said in a June 26 statement. “Colorado continues to set an example for the rest of our country when it comes to renewable energy and climate action, and this announcement comes in the wake of numerous electric utilities across the state committing to a transition to clean energy.”

Utilities Board Chair Jill Gaebler says she felt comfortable voting for Portfolio 17 after reviewing detailed information from Utilities, and hearing from many people who spoke at meetings and submitted comments over the last year — many of them young adults who advocated for renewable energy over coal and natural gas.

“Through the public process, we really heard, from  … people from all over the community, but I think I really focused on [and] a lot of your board members looked to the voices of our future, and our younger folks who really do want to have a cleaner energy future,” Gaebler said in an interview following the decision.

The new IRP will have a marginal impact on customers’ rates, according to an economic analysis conducted by Utilities staff. It also achieved the highest score (out of any of the 17 portfolio options) for reliability, which CSU customers had rated as the most important plan attribute in a customer survey a few months ago.

Burning natural gas produces about half the carbon emissions of coal, but it’s not carbon-free. Clean-air advocates balked at the idea of building a new plant as Portfolio 16 would have required.

During the virtual meeting, around a dozen residents spoke in favor of Portfolio 17, and none suggested they would have preferred UPAC’s recommendation.

“The Martin Drake Power Plant is a glaring example of environmental injustice and systemic racism in Colorado Springs,” said Mercedes Perez, who along with several others mentioned that coal plants, gas plants and fracking facilities are often built near communities of color, who face the brunt of dangerous health effects from polluted air.

Several Utilities Board members brought up a decision several years ago to pay Neumann Systems Group $110 million to install pollution control equipment at Drake (instead of just moving toward closing the plant earlier).

“I think that we [would be] taking a much bigger risk by having to build a gas-fired plant and leaving a stranded asset,” Board Member Richard Skorman said of Portfolio 16. “I mean, we made that mistake with the Neumann scrubbers and look where we are today.”

Knight said he feared that Portfolio 17 was too risky, because it foresees adding significant battery storage in 2030 to replace Nixon’s generation.

Utilities develops a new IRP every five years, so the energy blueprint could change before Nixon’s planned retirement in 2030.

Once Drake’s coal-fired units are retired in 2023, Utilities will begin using six trailer-sized temporary natural gas generators that can be controlled remotely, Benyamin said. They’ll be set up at the Drake plant until Utilities sets up transmission elsewhere (Benyamin isn’t sure where as of yet).

These generators save costs because running them requires only about four people to occasionally do maintenance, Benyamin said.

Still, Utilities doesn’t plan to fire any of the 200 employees who currently work at the power plant — they’ll be employed elsewhere, according to Benyamin.

What else could go there?

“Almost anything would be better than a coal power plant, to be quite honest,” said Gaebler, an advocate on Council for downtown improvements. “I’m sure that there will be a robust process that many people will want to engage on as we begin to have those conversations, and I hope to be a part of that.”