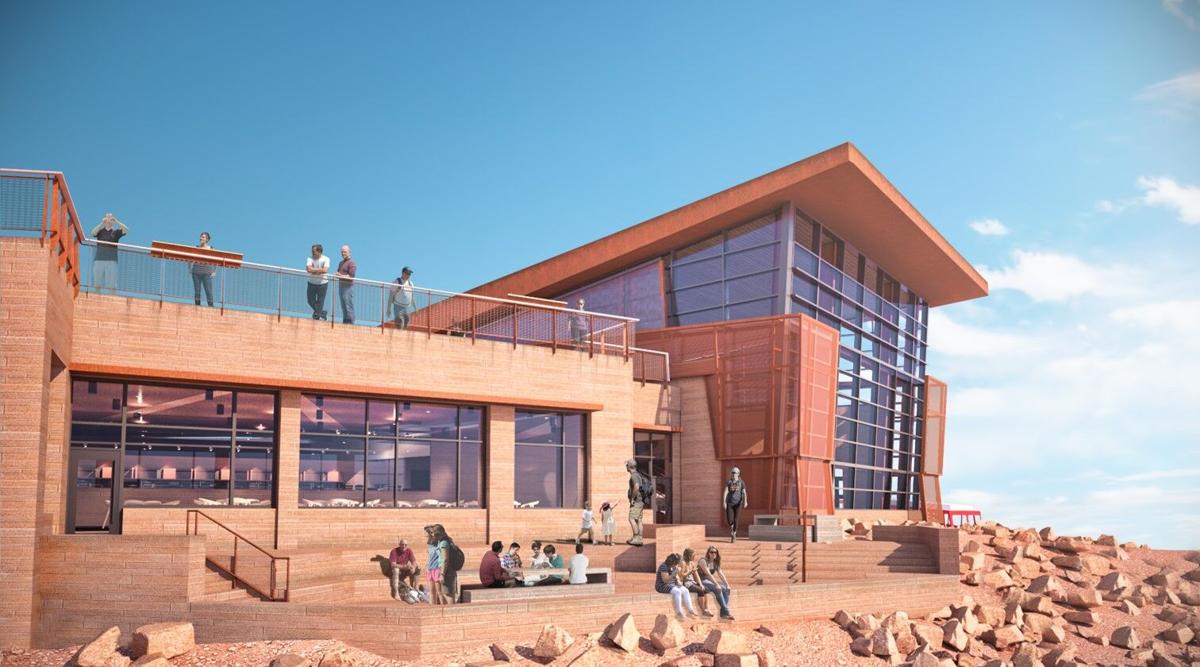 A rendering of the Pikes Peak Summit Complex, scheduled for completion this fall. 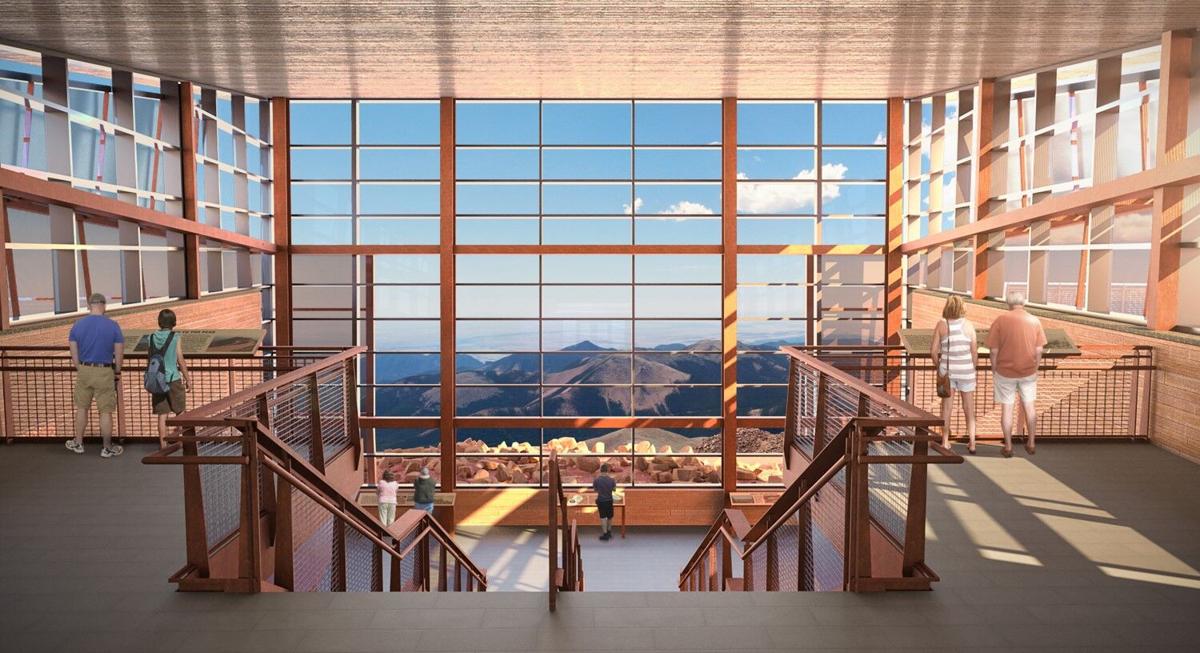 A rendering of the upper lobby at the Pikes Peak Summit Complex, scheduled for completion this fall. 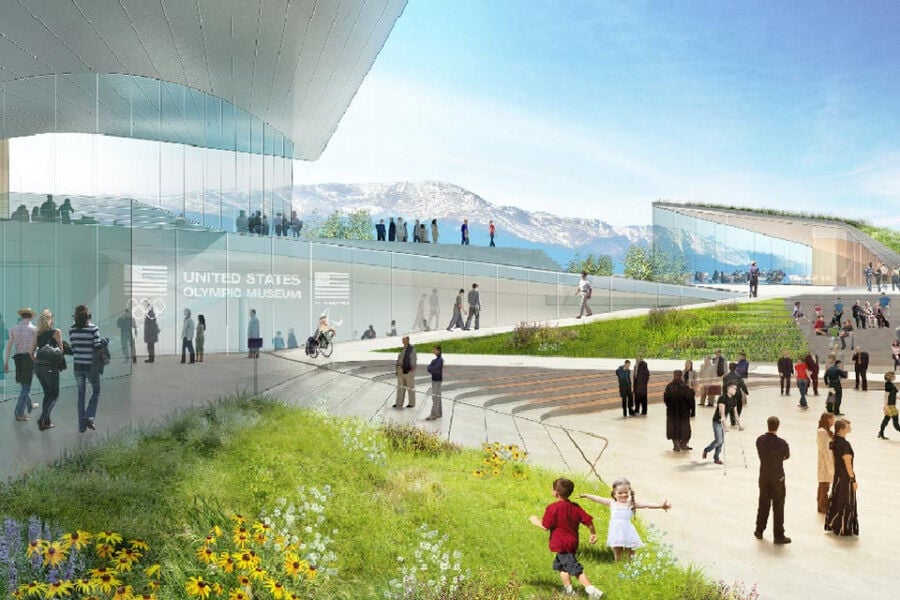 A rendering of the Pikes Peak Summit Complex, scheduled for completion this fall.

A rendering of the upper lobby at the Pikes Peak Summit Complex, scheduled for completion this fall.

The Springs is the third-highest-ranked U.S. place among seven stateside locations included on the global list. Washington, D.C. was in top spot and Paso Robles, California came in at No. 6.

According to the Times, Colorado Springs earned its spot on the list thanks to its spot as “the gateway to alpine vacationlands,” the impending opening of the U.S. Olympic & Paralympic Museum, the soon-to-come zero-energy Pikes Peak Summit Complex and its flourishing culinary scene.

Dirk Draper, president and CEO of the Colorado Springs Chamber & EDC, called it “the pinnacle of travel lists,” saying the coverage “not only encourages tourism, an important economic driver of our region, but also puts us on the radar of potential talent and businesses.

“Think of all the times we’ve heard people saying they moved here because of previously visiting. Being named one of their top global spots to visit this year benefits our business community as a whole.”

“It is very exciting to see our City consistently recognized as the culturally rich, relevant and scenic destination that we know and love,” Mayor John Suthers said in a news release. “But to earn this sort of honor on an international list, and especially on one that takes into account where our city is in this particular moment in time, is incredibly gratifying and speaks to the momentum that Colorado Springs is enjoying in 2020.”

The Times’ 52 Places list is a result of a polling of its own Travel desk, which answered the question, “Where would you go if you could go anywhere?”

The poll was then presented to Times’ contributors, correspondents and travel professionals.

Beyond beauty and culture, the Times says inclusion on the list is timely. “ It is not enough for a place to be beautiful, amazing and culturally significant. It also has to answer the question, why now? Why this place, this year?”

“The Times article got it right when it said, ‘The new Olympic [& Paralympic] museum is only one draw’ but what a draw it will be in 2020 and for decades to come,” Doug Price, president of Visit COS said in the release.

“The venue will be one of the world’s most accessible museums and is the first City for Champions project to be completed. It’s a great reason to come to Colorado Springs for the first time or to come back again… .

“With our long list of attractions and endless opportunity for outdoor adventure on Pikes Peak – America’s Mountain, in Garden of the Gods Park and on the Arkansas River, there is so much to see and experience in Olympic City USA.”