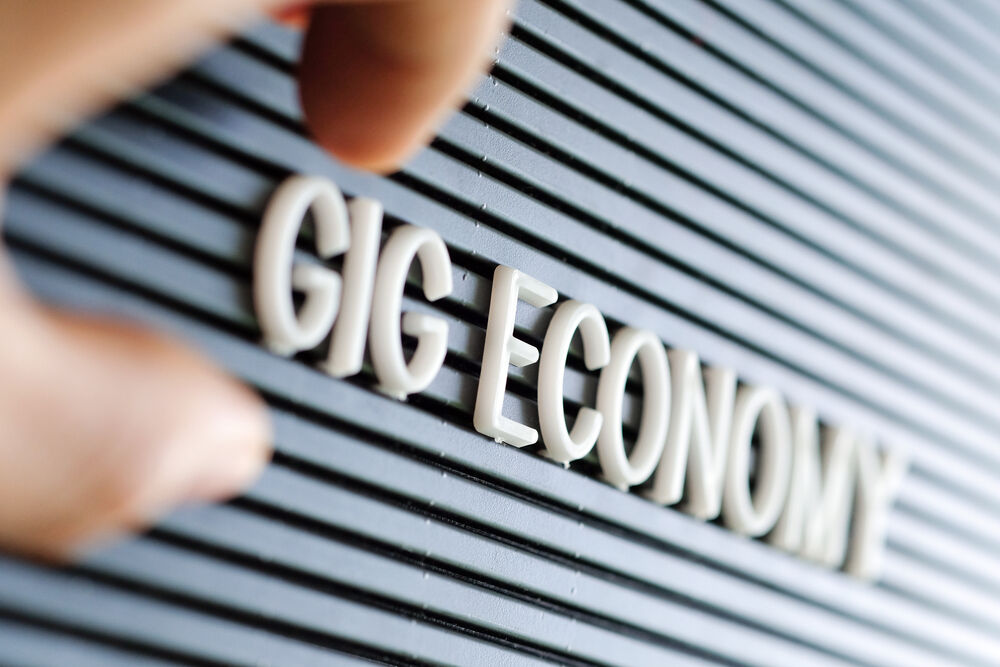 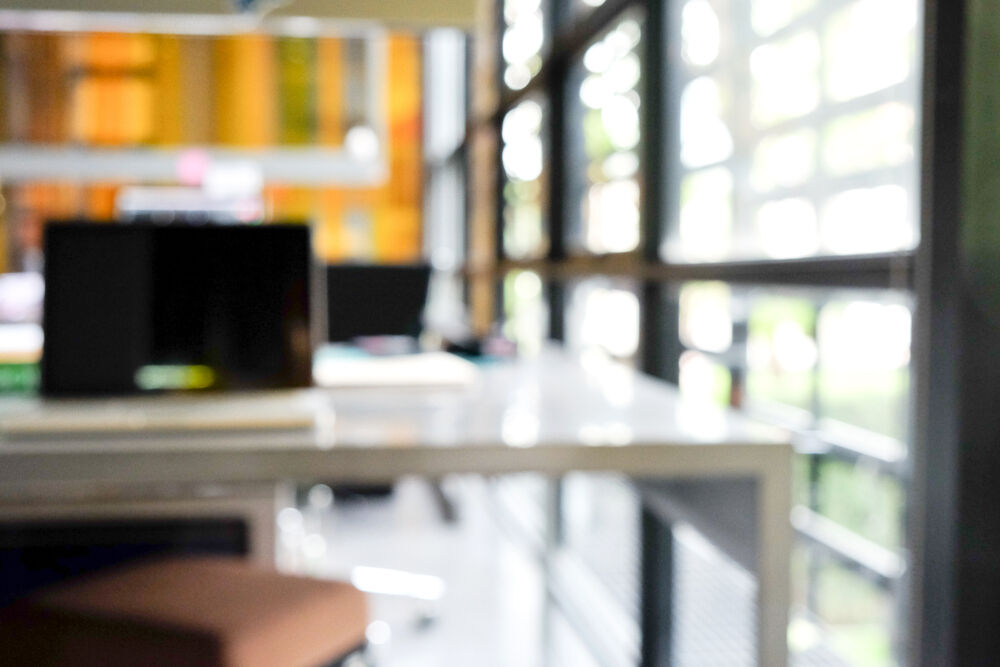 The gig economy has dramatically shifted Americans’ views on employment, and this trend is set to surge in 2020, according to COMATCH, a company that pairs independent management consultants and industry experts with companies that need external support.

A recent report from Deloitte predicted that self-employment in the United States is expected to triple next year to 42 million people. Meanwhile, according to Randstand’s Workplace 2525 study, more than half the U.S. workforce will be a part of the gig economy by 2025.

“The opening of our U.S. office in New York City was directly related to our predictions for tremendous growth in the U.S. market,” Sven Merten, managing director U.S. at COMATCH said in a news release.

“During the first six months of this year alone, the number of independent consultants in the COMATCH U.S. network doubled. This is largely due to the increasing demand for specialized experts, as well as the surge of Americans gravitating towards freelance work and independent consulting.

“We expect these numbers to grow significantly in 2020 and anticipate an even greater adoption of independent consulting services by organizations throughout the U.S.”

Companies are moving more quickly so they’ll see an increase in project work, with many projects demanding highly specialized skills that aren’t available within an organization.

To stay agile and lean, many firms will turn to flash teams — quickly assembled teams of external and in-house experts that dissolve after a project is successfully completed.

The two primary reasons: the opportunity to make a greater income, and the greater level of responsibility associated with the work.

“Consulting work offers a flexible and lucrative career that provides specialized working professionals with the opportunity to take advantage of the benefits of the gig economy, while maintaining financial and employment security.

“At the same time, today’s economic environment requires companies to maintain a high degree of flexibility in their workforce to adapt to demand spikes and quickly changing trends. As a result, 2020 will see an escalation in both the number of independent consultants in the U.S., as well as an increase in the number of companies requiring their services.”

Randstand, an employment and recruitment agency, defined workers who work in a temporary, contract, consultant or freelance capacity as “agile workers.”

According to the research underlying the report, 18 percent of companies in 2012 were committed to building an agile workforce model. By 2016, that percentage had grown to 46 percent.

“More than three-quarters (76 percent) of companies use some form of agile worker today,” the report states.

Randstand estimated that by 2025, 69 percent of the workforce will be agile talent.

The increase is being driven by three major disruptive changes: globalization; emerging technologies; and greater interest among workers in pursuing agile work arrangements.