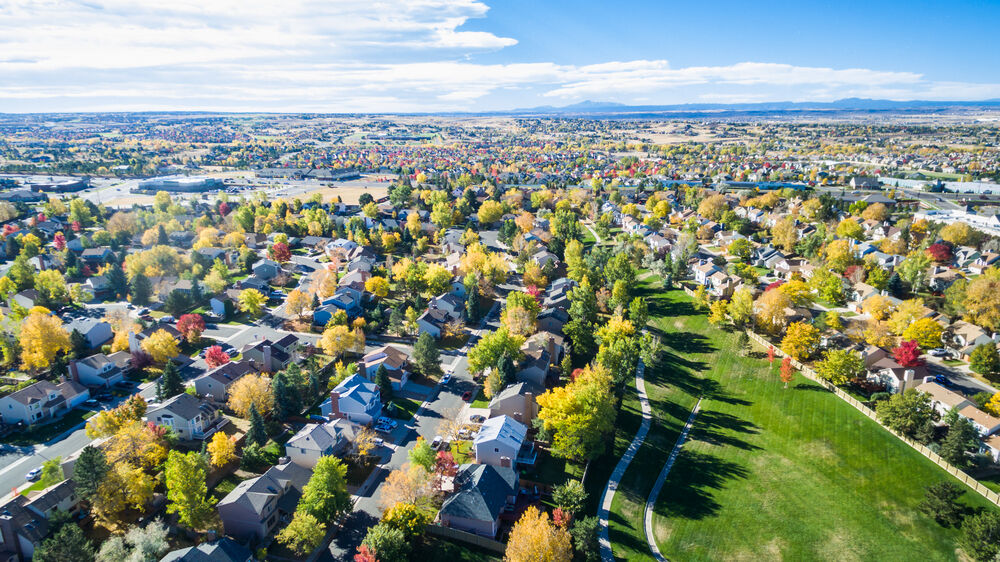 Colorado is in the top 10 states where upper-middle class Americans are moving, according to a new study from SmartAsset.

For the study, SmartAsset analyzed the most recent IRS data on inflows and outflows of people with incomes between $100,000 and $200,000 in every state and the District of Columbia.

It found upper-middle class Americans are gravitating toward tax havens. Four states in the top 10 — Florida, Texas, Nevada and Washington — have no income tax. Colorado and North Carolina have a flat rate income tax.

“Those interested in moving there might wish to note that the Rocky Mountain State has a flat income tax of 4.63 percent and relatively low property taxes,” the study states.

See the results at https://smartasset.com/mortgage/where-upper-middle-class-people-are-moving-2020

Did you purchase a new home or refinance your current home this year?