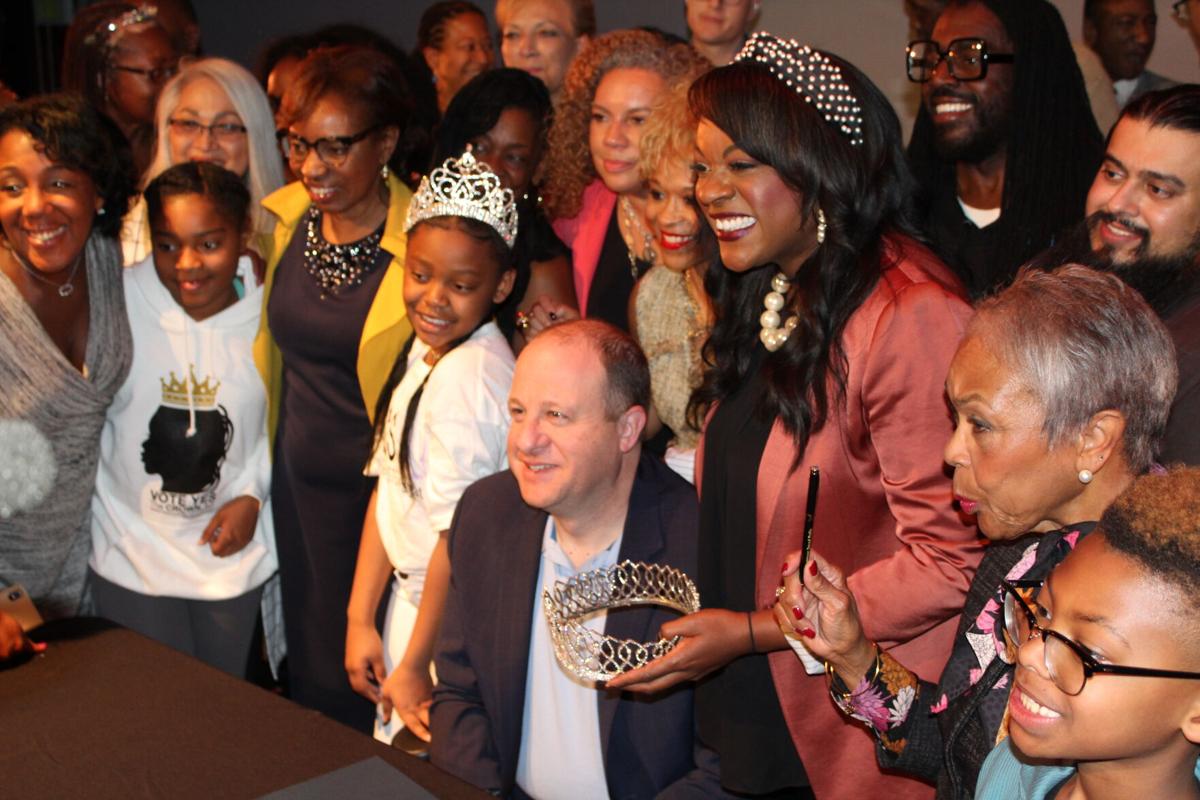 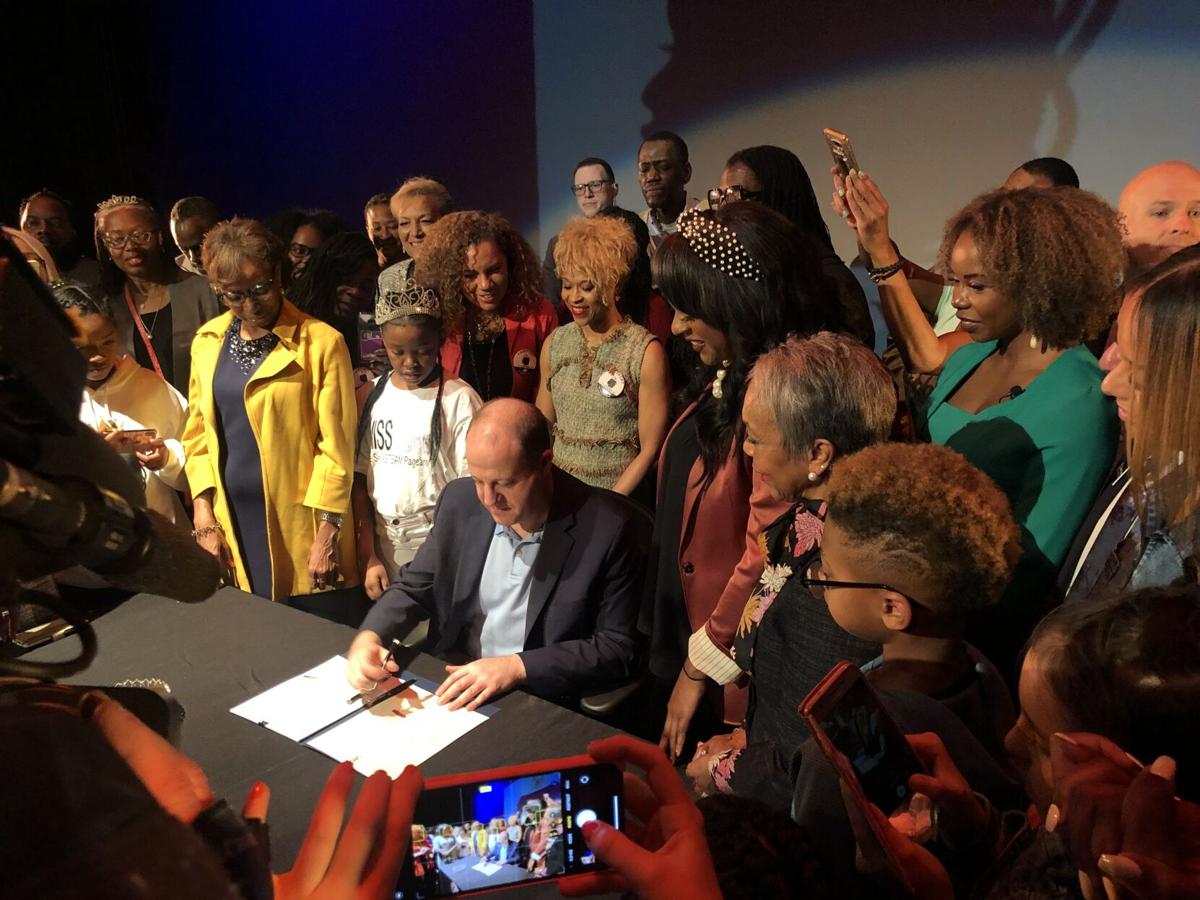 Colorado has banned natural hair discrimination, becoming only the fifth state to do so.

Colorado follows California, New York, New Jersey, and Virginia in passing the CROWN Act. It passed by a vote of 42-21 in the House and 23-11 in the Senate.

“The CROWN Act will right a decades-long wrong: forcing people across the ethnic spectrum to make their hair look and feel a certain way to succeed,” Representative Leslie Herod (D-Denver) said in a news release.

“This bill is for every person who has damaged their hair with a relaxer or burnt their scalp with a hot comb, for those who have spent countless hours and dollars to conform to eurocentric beauty standards. Everyone should be their true beautiful selves, feel proud of their culture and heritage, and be celebrated for their self-expression.”

Sponsored by Herod, along with Rep. Janet Buckner (D-Aurora) and Sen. Rhonda Fields (D-Aurora), House Bill 20-1048 follows nationally publicized cases of hair discrimination, including an incident in which New Jersey student-wrestler Andrew Johnson was forced to cut off his dreadlocks to compete.

Buckner described it as “a truly historic moment.”

“Our voices have been heard and our stories have had such a positive and powerful effect,” she said. “Today we stand together to say that hair discrimination has no place in businesses, schools, or our society at large.”

“Our potential is not based on our hairstyle and it’s not limited by our appearance,” Fields said in the release. “The CROWN Act gives us the power to claim our own beauty regardless of what society says is acceptable.”

CROWN stands for Create a Respectful and Open World for Natural Hair.

Is it time to do away with the Gallagher Amendment?