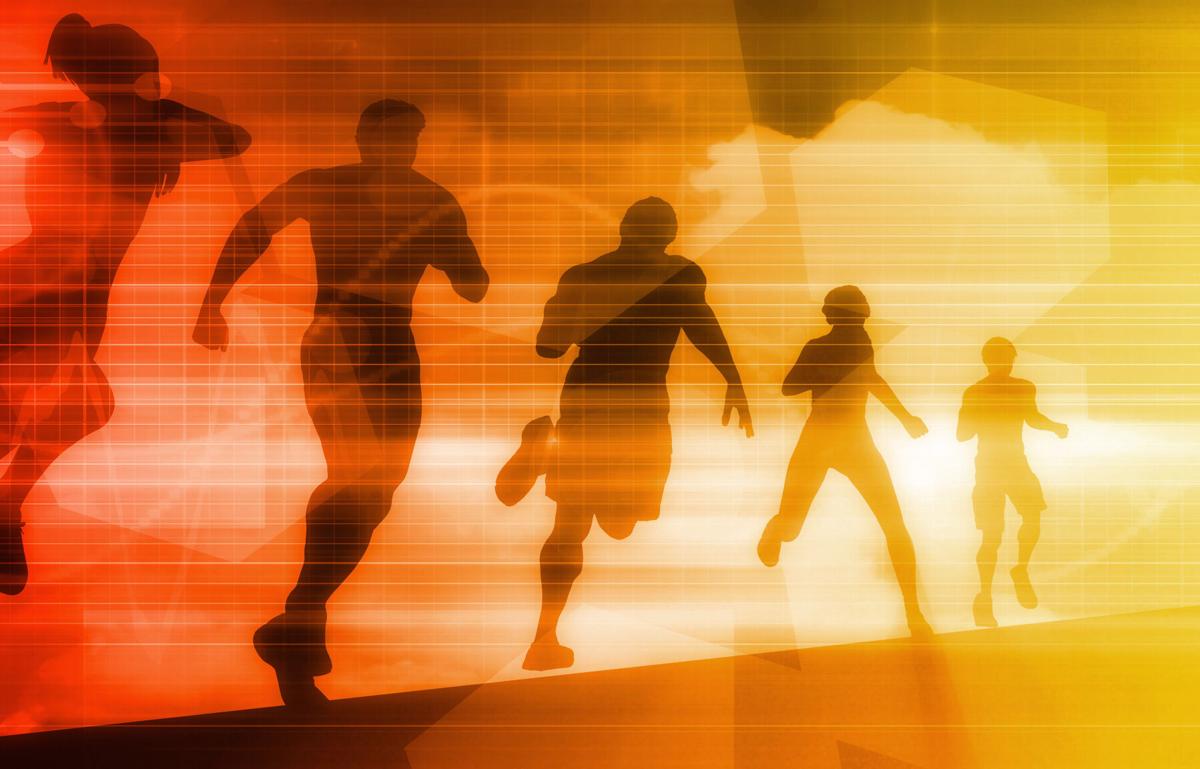 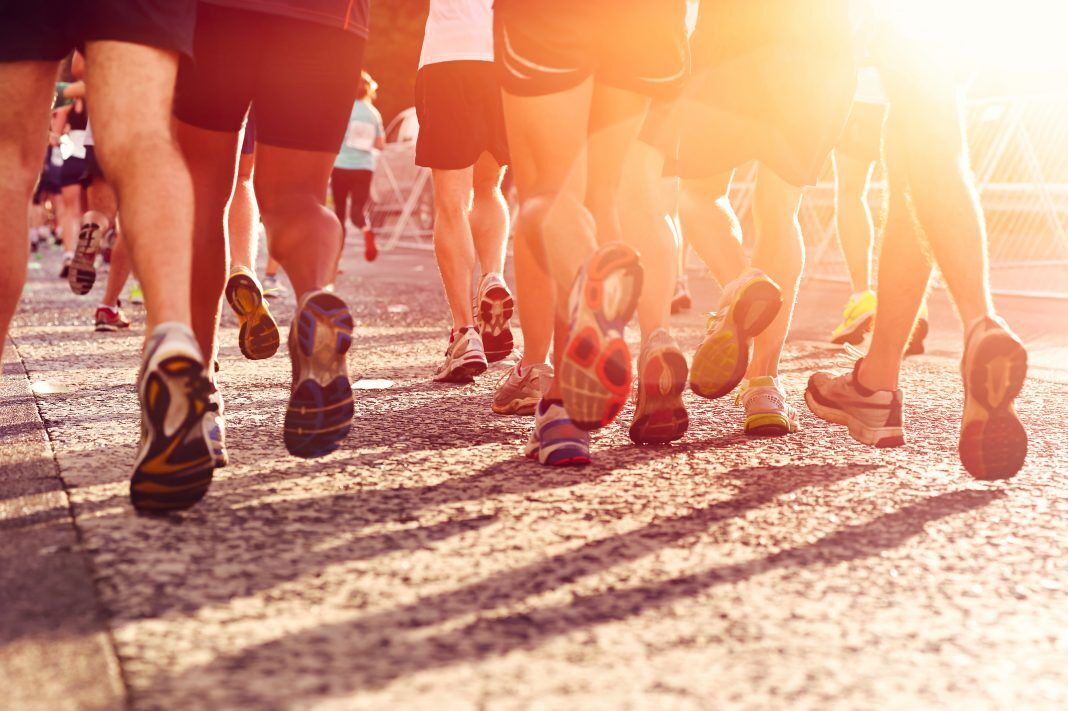 AF CyberWorx has launched its first-ever open design challenge. The online competition is designed to allow people to participate from around the nation, bringing together a greater mix of ideas from industry, government and academia, according to a news release issued by CyberWorx.

AF CyberWorx is the Air Force’s cyber design and innovation center, which educates airmen and cadets while partnering with industry to solve cyber problems facing the nation.

The open design challenge asks participants to design and develop a fitness application that can provide health monitoring, personalized fitness coaching and medical alerts to help improve the overall health and readiness of airmen, according to the CyberWorx release.

The foundations for the challenge were laid in April 2017 when AF CyberWorx hosted a design sprint that asked the question, “How can the Air Force leverage the Internet of Things and IT commercial technology to make Air Force bases better places to work?”

Through a series of design sprints, participants narrowed the focus to incorporating smart technology into airmen’s fitness training, the release said.

“Adopting a mobile fitness application will not only promote year-round fitness but will also enable a more seamless transition between routine physical training and warfighter performance,” according to the release. “Having access to health monitoring and fitness coaching will allow airmen around the globe to improve their health and increase readiness.”

The submissions window opened Aug. 1, and anyone can submit a design idea. On August 30, the top eight ideas will be selected to advance to prototyping.

During the second phase, participants will be paired with airmen to gain valuable user feedback, according to the release.

In September, the top four solutions will be selected and given the chance to pitch their ideas to a panel of judges. Submissions, Q&A sessions and pitches will be completed virtually.

“During the final pitches, judges will evaluate solutions and select a winner based on potential impact to the Air Force and airmen, technical maturation and feasibility, usability of data, and overall presentation,” according to the release. “Judges will be looking for solutions that both meet specified needs and can be implemented on a large scale. Presenters also must consider this question: Will airmen want to adopt this solution?”

In conjunction with the open design challenge, the Center for Technology, Research and Commercialization is offering a monetary participation incentive for each team of the eight selected for the second phase. The winning team will receive $20,000 from C-TRAC.

For more information on the open design challenge, visit www.afcyberworx.org/challenge.